Must See Places in Germany

Bamberg.  The city is romantic, charming, beautiful and old.  A centre of imperial and episcopal power for almost a thousand years, and often referred to as the Rome of Franconia, Bamberg stands on seven hills surrounded by beautiful countryside. Dominated by its imperial cathedral, the town is a unique and superbly maintained masterpiece of urban design, uniting medieval and baroque architecture. 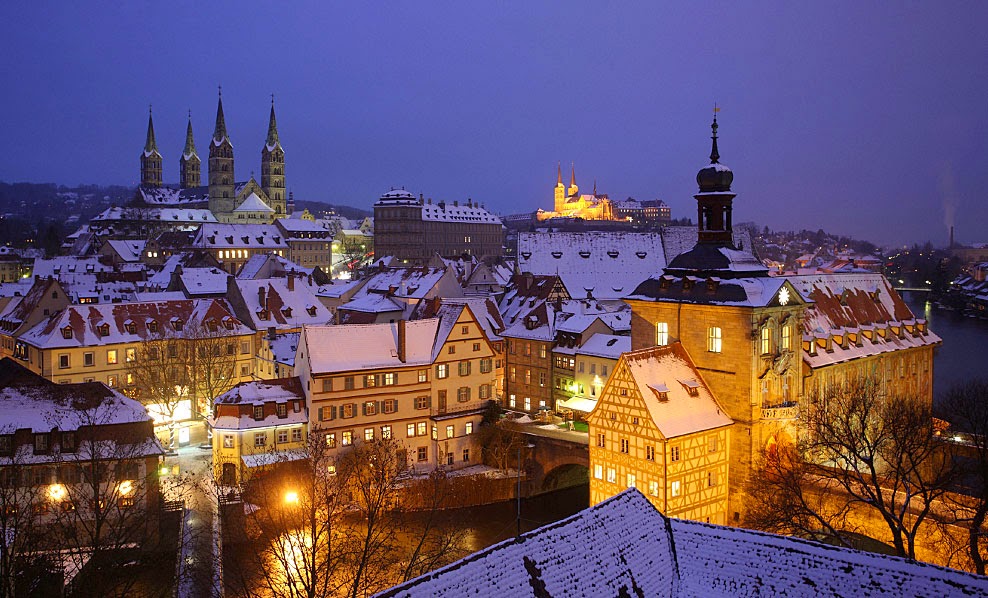 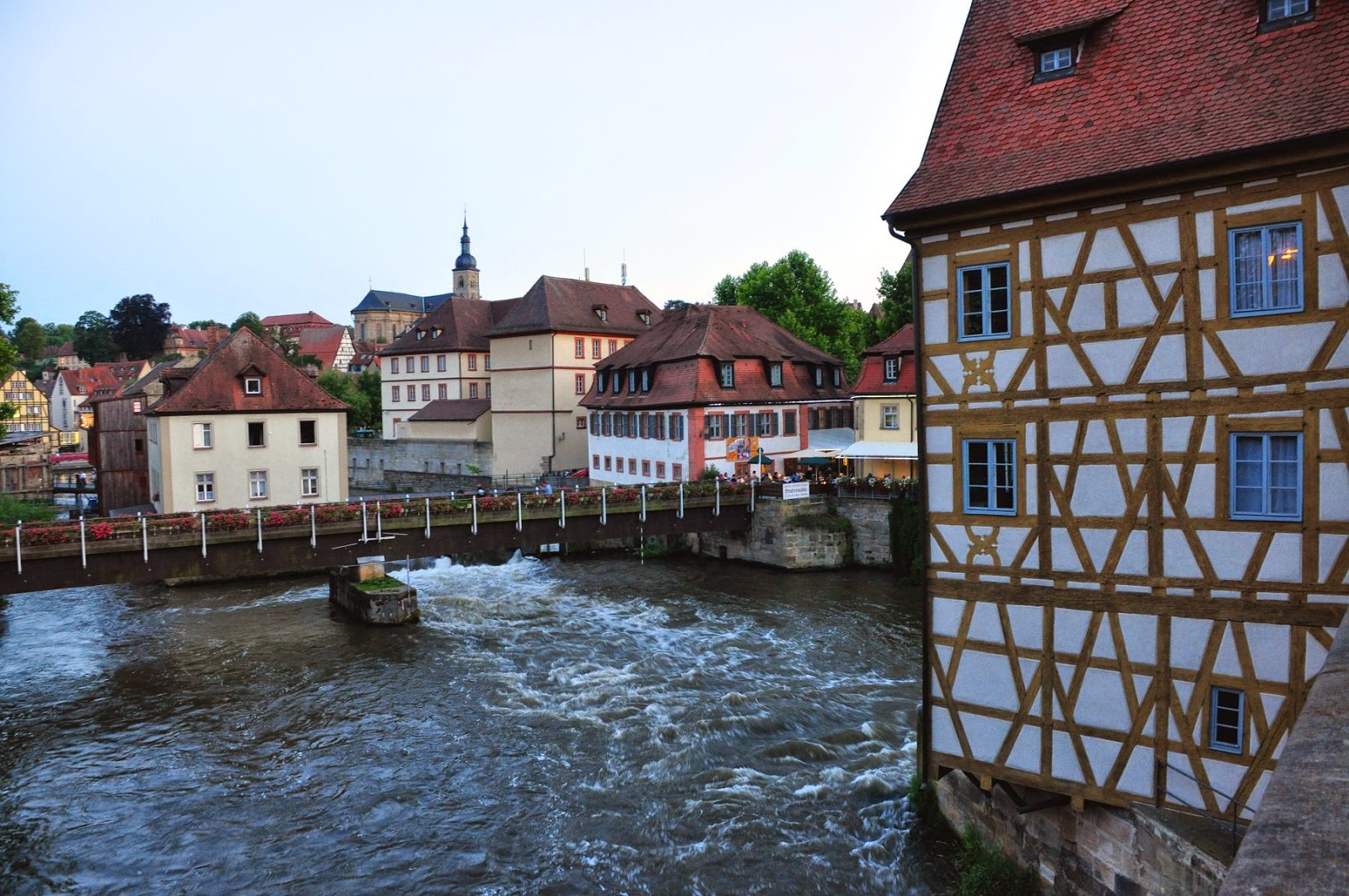 Neuschwanstein Castle in Bavaria.  Seven weeks after the death of King Ludwig II in 1886, Neuschwanstein was opened to the public. The shy king had built the castle in order to withdraw from public life – now vast numbers of people came to view his private refuge.  Today Neuschwanstein is one of the most popular of all the palaces and castles in Europe. Every year 1.4 million people visit "the castle of the fairy-tale king". In the summer around 6,000 visitors a day stream through rooms that were intended for a single inhabitant.

The setting of Neuschwanstein could not be more idyllic. However, movement in the foundation area has to be continuously monitored, and the sheer rock walls must be repeatedly secured. The harsh climate also has a detrimental effect on the limestone façades, which will have to be renovated section by section over the next few years. 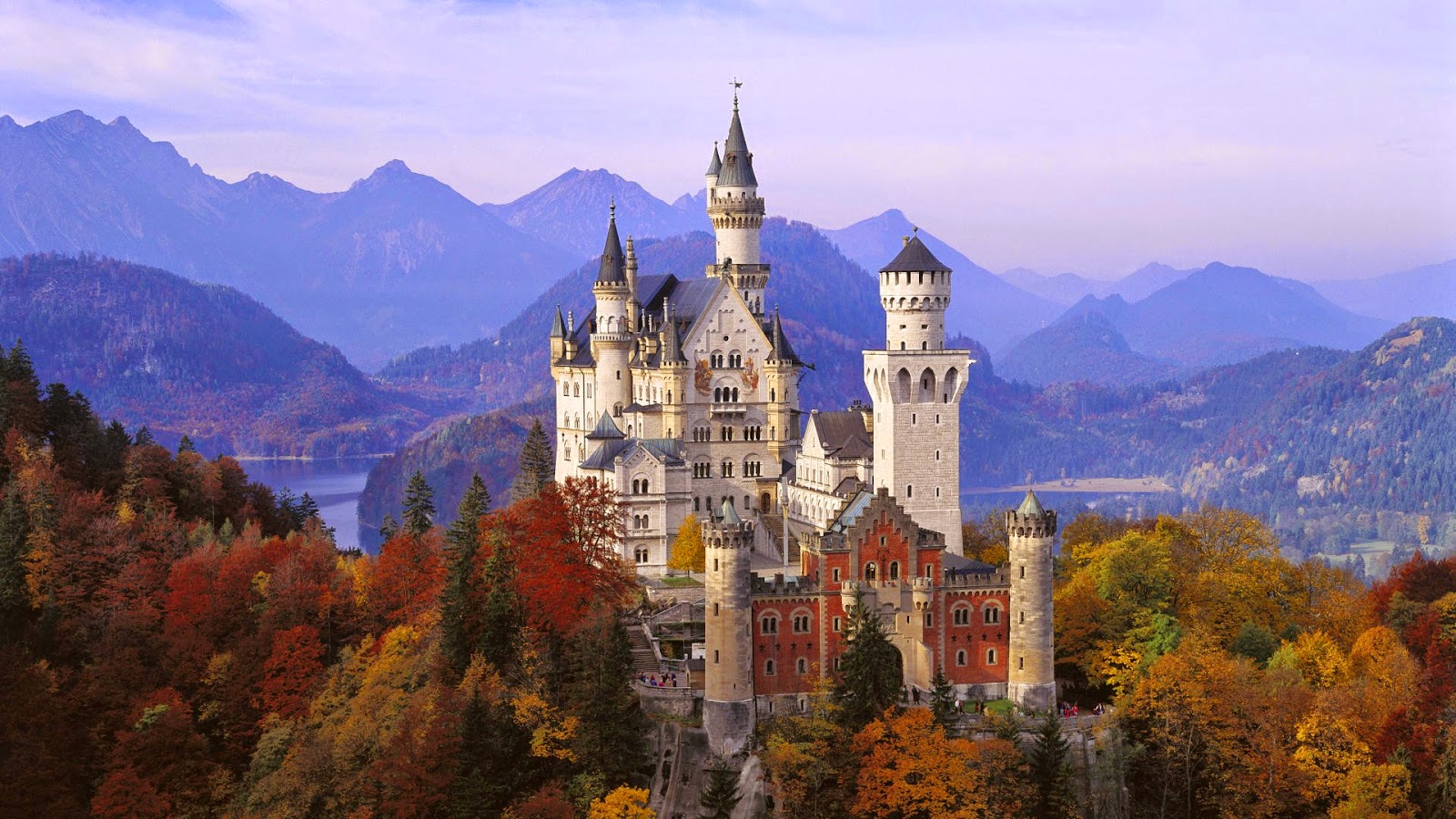 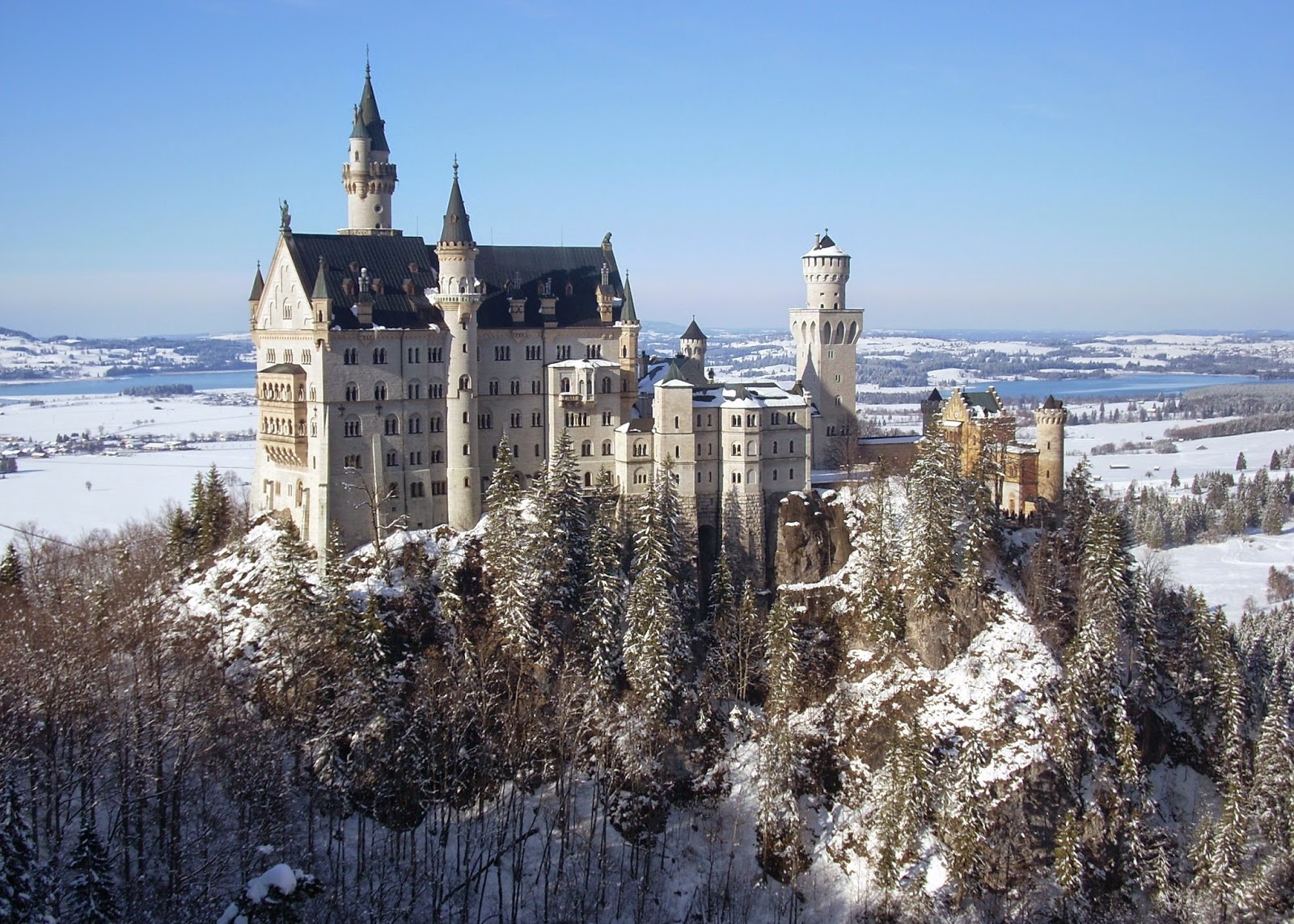 Rothenburg Christmas Market.  In the Middle Ages, when Berlin and Munich were just wide spots in the road, Rothenburg was Germany’s second-largest city, with a whopping population of 6,000. Today, it’s the country’s most exciting medieval town, enjoying tremendous popularity with tourists without losing its charm. There’s a thousand years of history packed between its cobbles.  Rothenburg is still Germany’s best-preserved walled town. Countless travelers have searched for the elusive “untouristy Rothenburg.” There are many contenders (such as Michelstadt, Miltenberg, Bamberg, Bad Windsheim, and Dinkelsbühl), but none holds a candle to the king of medieval German cuteness. Even with crowds, overpriced souvenirs, and a nearly inedible pastry specialty (the over-promoted, fried ball of pie crust called a Schneeball), Rothenburg is still the best. Save time and mileage and be satisfied with the winner.
(That was an excerpt from Rick Steve's writing about the city.  I've actually been here before, during last May 2013.  But I desperately want to go visit during the famed Christmas market here.  It looks magical). 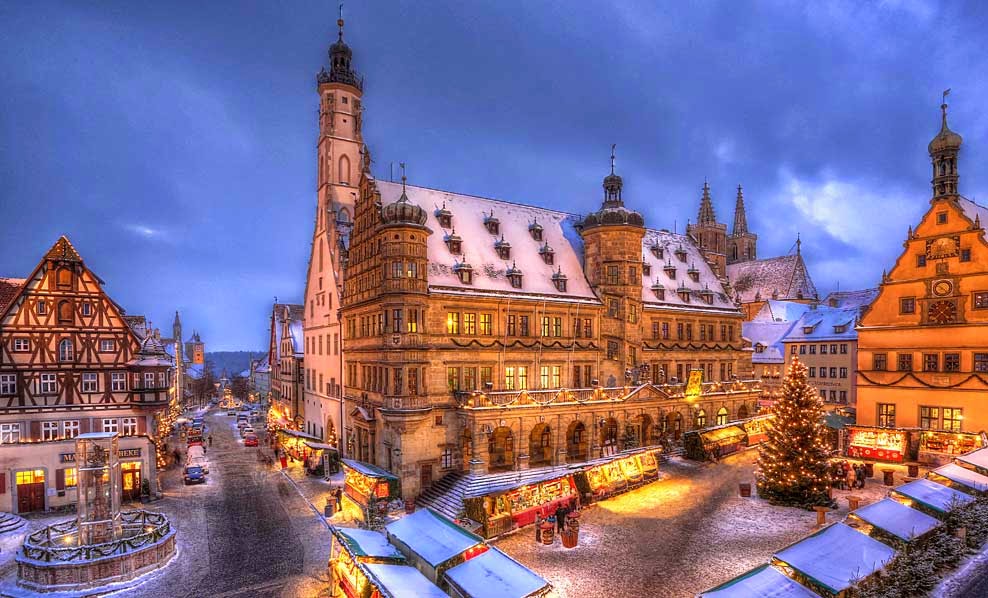 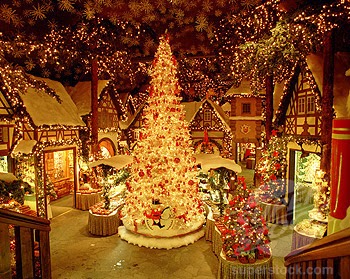 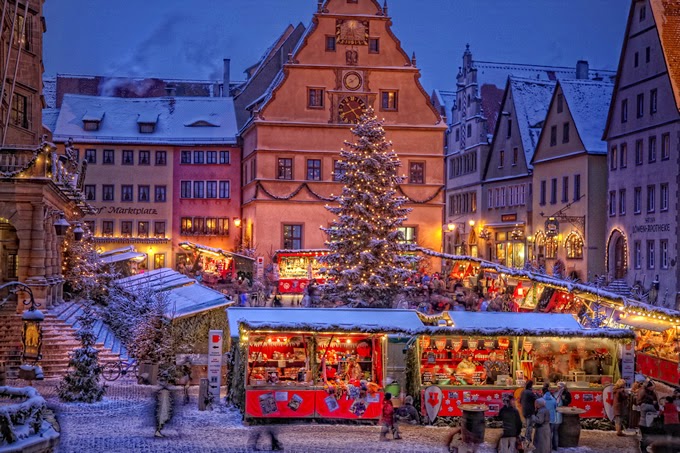 Cochem.  This town is one of the most charming (supposedly) in all of Germany, with legend, folklore and a rich history found in every nook and corner.  The town is set in the scenic Mosel river valley.  Its surrounded by steep vineyards and quaint wine villages. 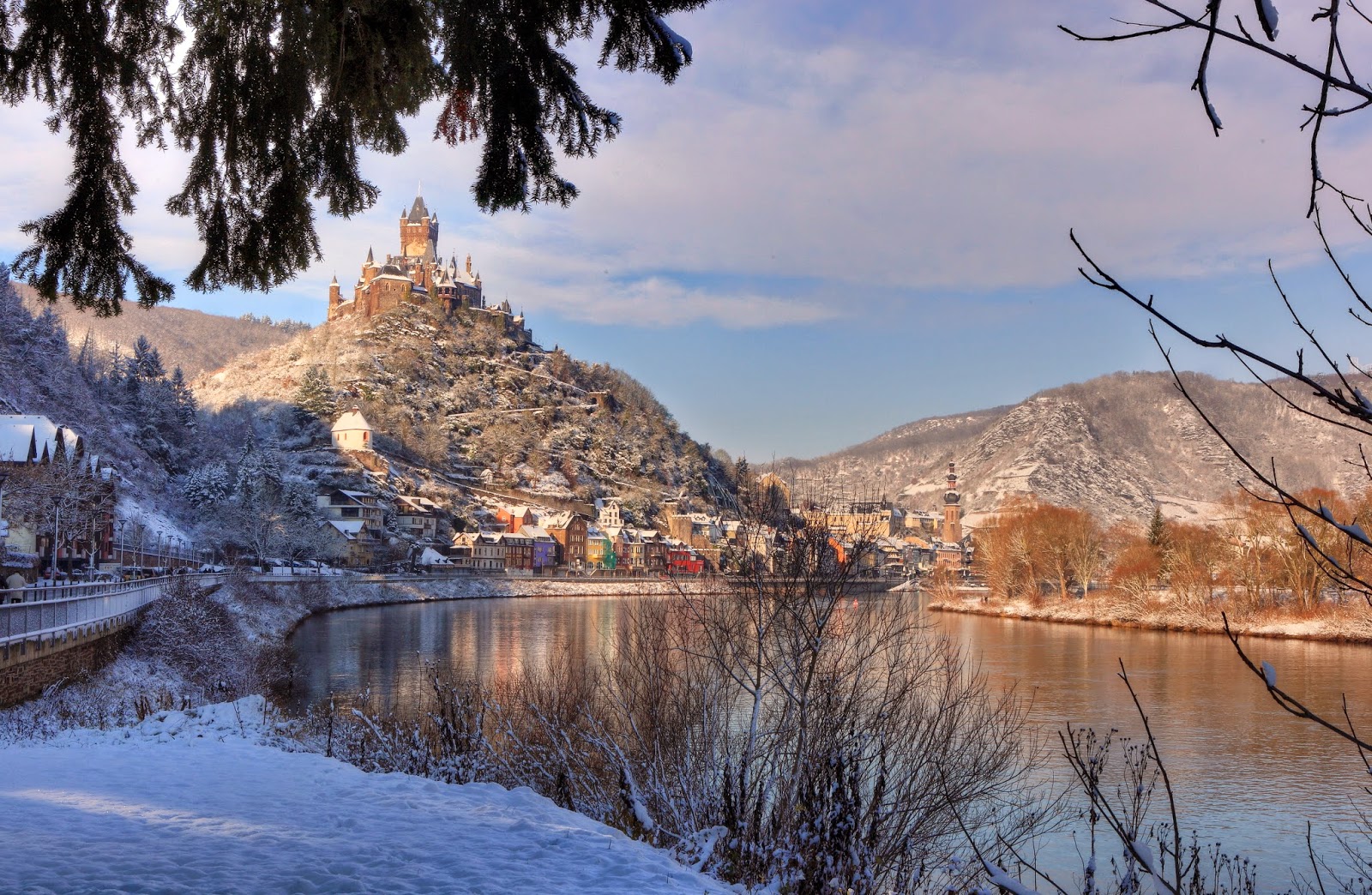 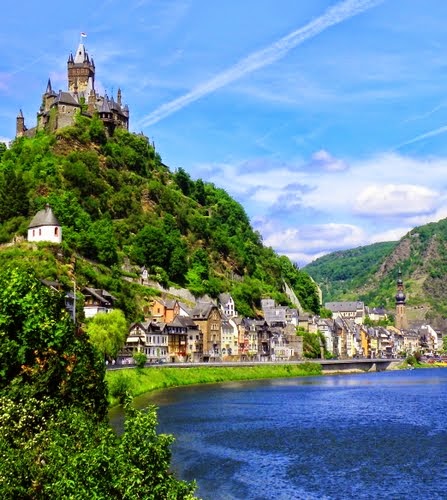 Heidelberg.  Heidelberg is a city that will capture your heart. Famous the world over, it is a perennial favorite among international tourists. The city has so much to offer: charm and character in abundance between the Old Bridge and the mighty castle, an unparalleled choice of culture and entertainment, hearty yet heavenly cuisine and a picturesque setting nestled between the Neckar river and the foothills of the Odenwald forest. 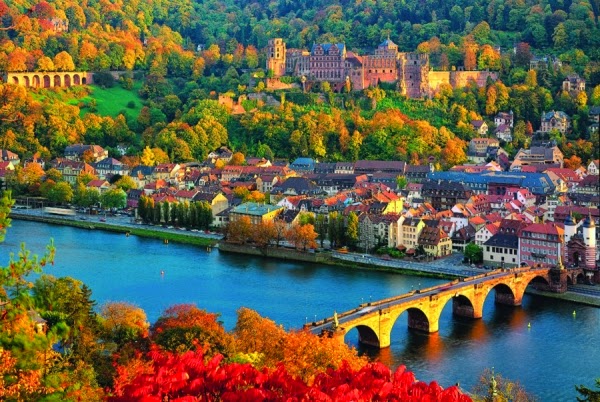 Rugen Island.  Germany’s largest island, is located in the northeast of the country in the Baltic Sea off the coast of Mecklenburg-Western Pomerania. Rügen has been one of Germany’s most popular travel destinations for centuries; Bismarck, Sigmund Freud, Thomas Mann and Albert Einstein vacationed here, and during the GDR, the island became the favored spot of the government’s top politicians like Erich Honecker.

Rügen is famous for its romantic seaside resorts and spas, which date back to the 18th century, quiet fisher villages, and spectacular landscapes. On the coast, there are mile-long beaches, while in the heart of the island you can follow the scenic drive “Alleenstrasse” along cobble-stoned avenues lined with century old trees. The main draw of Rügen are the snow-white chalk cliffs (Kreidefelsen), which were brought to fame by Germany’s Romantic painter Caspar David Friedrich.  A great way to get around the island is by taking the "Rasender Roland” (Racing Roland), a historic steam train that connects the towns and sea resorts of Lauterbach, Putbus, Binz and Göhren. 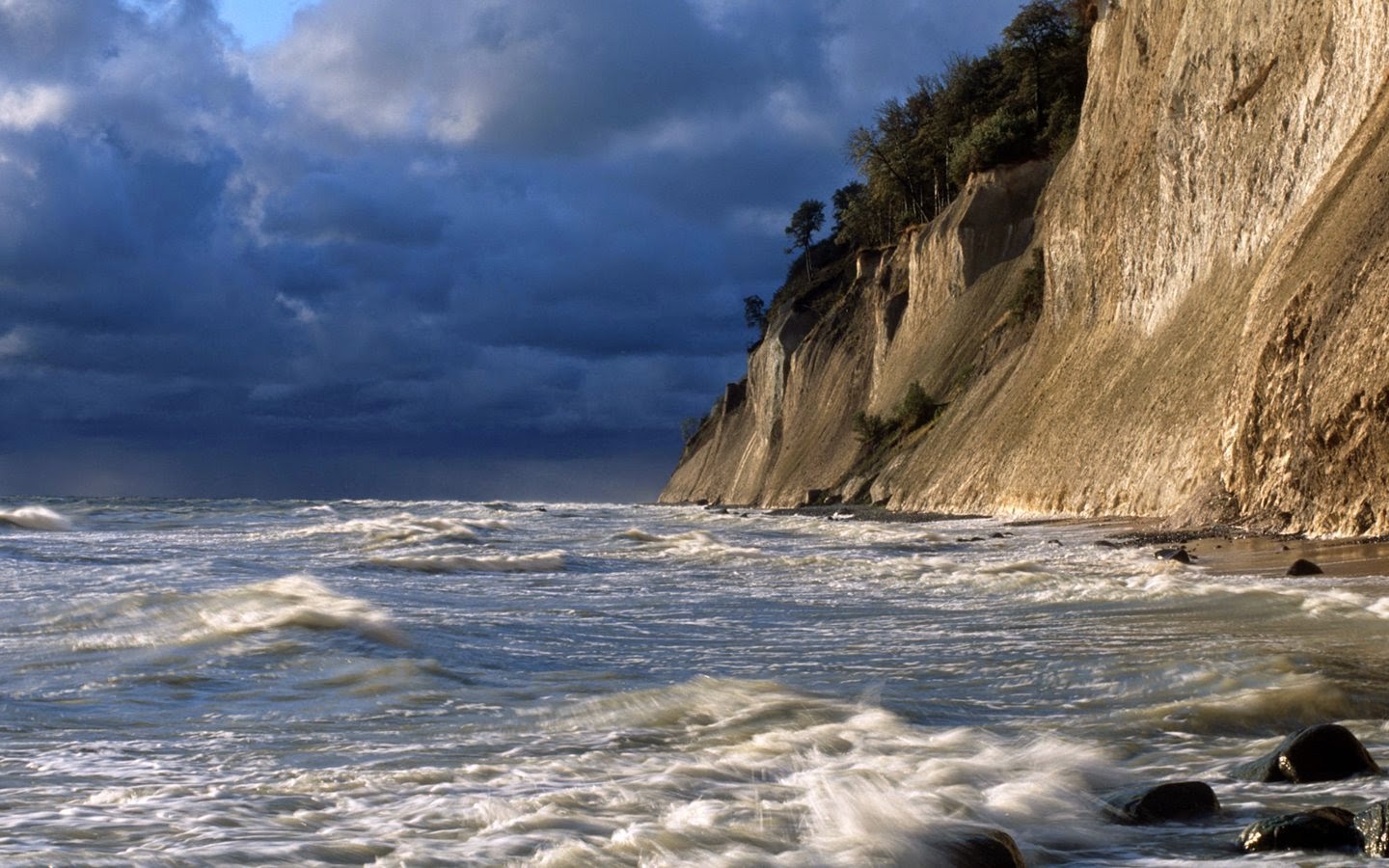 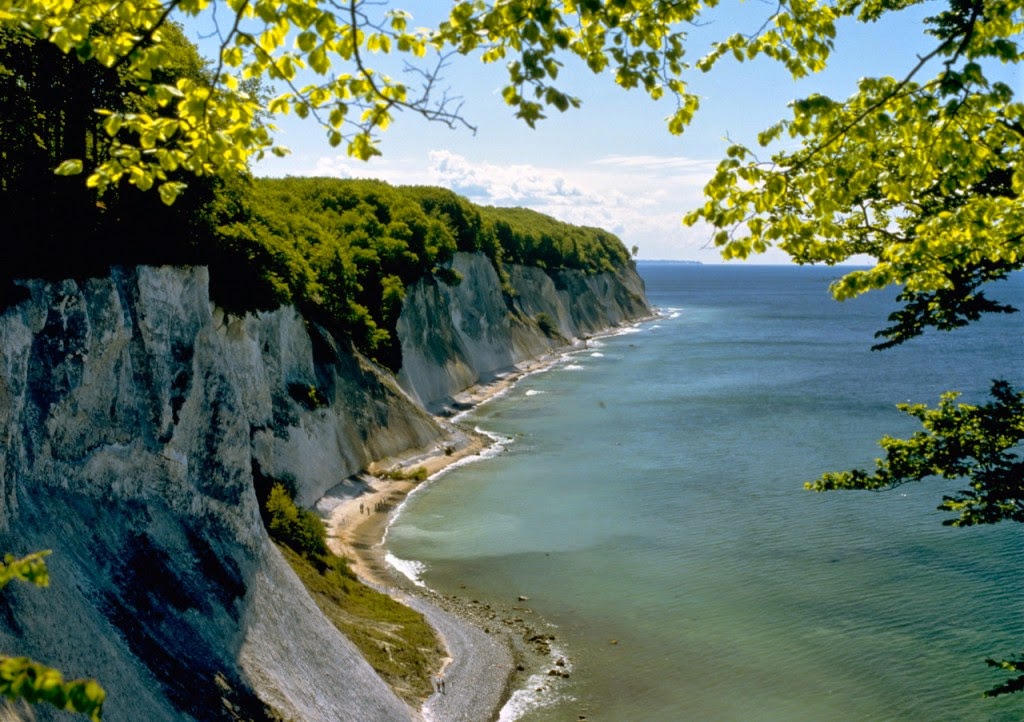 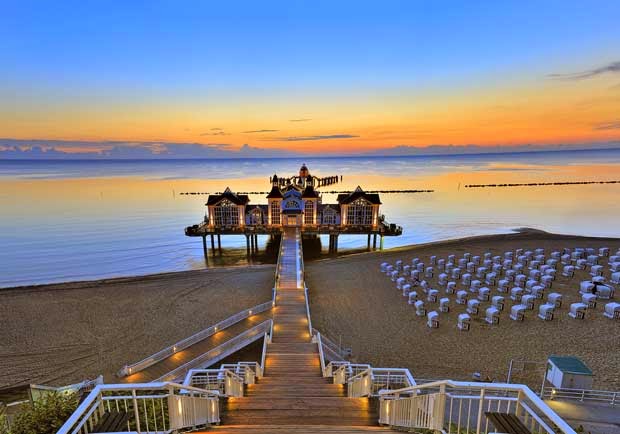