Can you love someone and still leave? Absolutely.

Several weeks ago, I saw a post on Facebook that caught my attention.  It was a quote, re-posted.  It went something like this.  "A person who truly loves you will never leave you."

I do not agree with this at all.  In fact, I can punch numerous holes in this simplistic quote pretty quickly.  I found the quote to be frustrating in its simple logic, in its one track reasoning and the way in which it invalidates any possibility of those who have "left" of having deep feelings for those whom they left behind.  According to that quote, they cannot have had any deep feelings for any of those in their past.  Simply by virtue of the fact that they left.


In its most simple point, there is a grain of truth to the quote.  Part of being loyal means sticking around.  It means being reliable.  It means not bailing at the first sign of trouble.  It means challenging yourself when difficult emotions can arise between you and someone you care about.  To work through those difficult emotions, or figure them out, to find a way to move through it, together.  It means being understanding and forgiving.  Part of loving someone means still being there when things aren't always easy, or when disagreements are had, or when challenges arise.  Sticking around is part of what it means to be steadfast.  And that is part of loving someone.

At the very same time though, on the flip side, going with the straight forward point that if you "leave" then you never really loved that person?  I call bullshit.

What about the child who grows up and moves across the country from their parents, for work, for love, for adventure, or whatever.  They just want to venture out and explore the world.  Did they not love their parents then, because technically they left them?

Or conversely, the parent who chooses to live across the country from where their child lives.  Does that mean they do not love their child?

The man or woman who leaves the spouse who cheated on them, breaking their heart.  Does this mean that the moment they found out the betrayal, that their love for their partner ceased?  Of course not.  They may choose to leave because they cannot find a way to work through the pain with their partner.  They feel too hurt, too betrayed.

How about the friend who moves away emotionally from a friendship, which has layers of history and was once a special one.  But now they find the two of them have vastly differing life values and temperaments.  Maybe for one person involved, the friendship is no longer a healthy one, or one that fits for them.  Does this mean that they never loved their friend?

The high school sweethearts who break up because they end up at universities far apart from one another, their lives pointed in different directions at that time.  Is this an automatic discount of the possibility of them having loved one another?

The couple who gets married and then breaks up because initially both of them wanted children but then one changes their mind.  Did they never love their spouse?

The opposite gender friend who ends the friendship because of complex feelings for the other.  Did that mean they never loved their friend?

What about the person whose parents treat them badly?  Their parents are unsupportive, difficult, draining, they take instead of giving, they are toxic presences in their child's life in some major way.  That child might choose to cease having contact with their parents at some point, simply because its so draining, disheartening and unhealthy for the child.  Does it mean that person no longer loves their parents for having made that decision?

The list of examples could easily go on.  But I will stop there for the purpose of keeping this on the shorter side.

As you can see, there are SO many life situations, all of which are complex, all of which are chalk full of many layers (as life and relationships tend to be) which result in people having to leave one another.  Whether emotionally leaving or literally/physically leaving someone whom they care deeply for which absolutely does not mean that they didn't love that person.  The sentiment and reasoning of that quote is not only silly and kind of foolish, but its also offensive.  To imply that because we have to leave, we never loved the people we left?  It just isn't true. 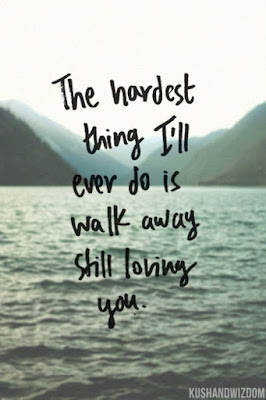 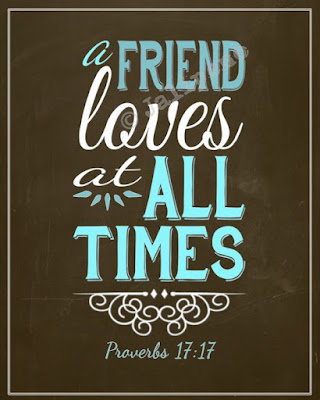 And by virtue of these people all having chosen to have "left," if they never loved those people whom they left, this would also suggest the logic that would follow which is that they feel nothing for these people any longer.  That they never did (according to the quote), and that of course, they don't any more either.  This essentially invalidates the entire relationship of any feeling or caring, simply because someone left!!!

That would invalidate a LOT of relationships.  Romantic, friendship, familiar and more.  If because we chose to leave, it means there was no love there to begin with.

This quote reeks of silly, shallow, flawed logic.  It doesn't honor, respect or acknowledge the complexity that exists between human beings, and the complications and layers that relationships between people truly entail. 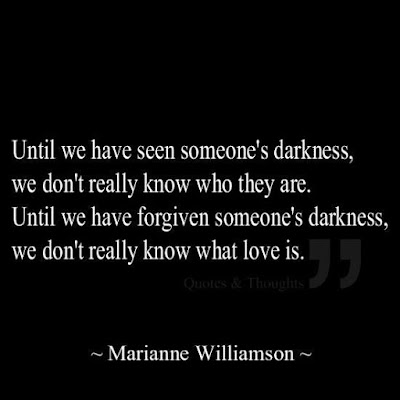 As human beings, most of us want to give everything easy labels.  We want to make things black and white so they are easier to analyze, to understand and to deal with.  But, this isn't reflective of the multi-faceted way that human emotion and relationships are.

Can you love someone and still leave?  Absolutely.  No question.  Without a doubt. 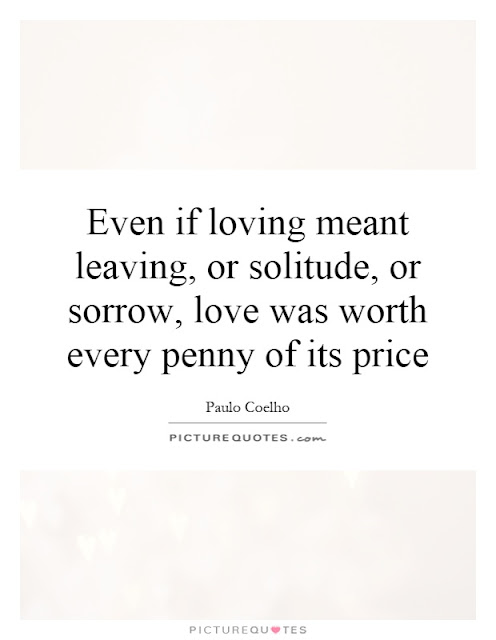