Differences between Europeans and Americans

Over a fabulous brunch this weekend with two equally fantastic friends (though really, every brunch spread is the bomb), we happened upon an especially entertaining conversational topic that, once we began, we took off running with.  The Stereotypes of Europeans/German versus Americans.  This discussion garnered lots of laughs as well as some fascinating and engaging topics.

As an aside, I thought this would be perfect for fun reading in the form of my next blog topic ;-)
So, here we go.  The differences (which of course are somewhat stereotypical while simultaneously being rooted in truth) between Americans and Europeans/Germans.
Important note: many of our topics are applicable not just to Germans but to Europeans generally.  However, a few are more German stereotypes specifically.  I will specify which is which. 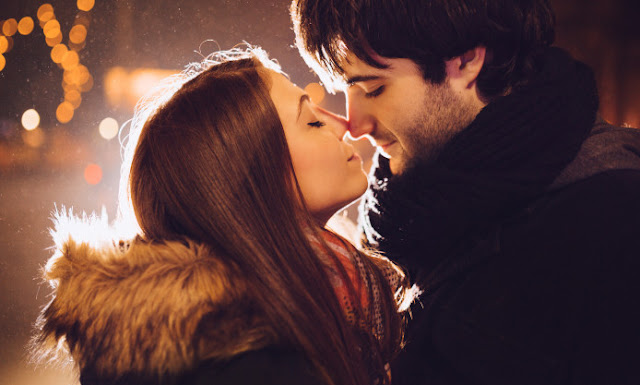 1. European/Germans tend to be more open to sexuality, more laid back about this topic in general.  Americans tend to be far more uptight, nervous and repressed sexually.  I have observed this both visually as well as conversationally while living abroad.  Europeans are more laid back with regards to their own nudity in front of others, whereas this is generally something that most Americans feel quite shy and some, even ashamed of (the latter being unfortunate as its just a human body).  In Europe, they acknowledge that sex is a natural and normal part of human life.  They tend to be more comfortable discussing it openly.  This reverberates out to things like sex shops not being the seedy, secretive affairs they tend to be in the US (here, its no big deal), as well as even to something as simple as PDA.  In the US, people tend to be more shy and skittish about expressing their affections physically in public.  In Europe, people stand closer to one another while conversing (with a romantic partner of even a platonic friend).  They hug and touch more often.  And yes, they do not hesitate to kiss and even make out a little, in public. 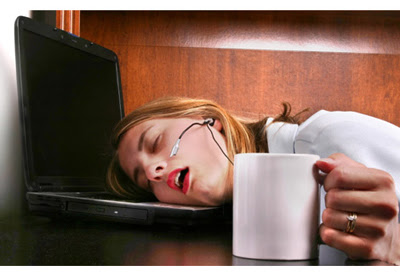 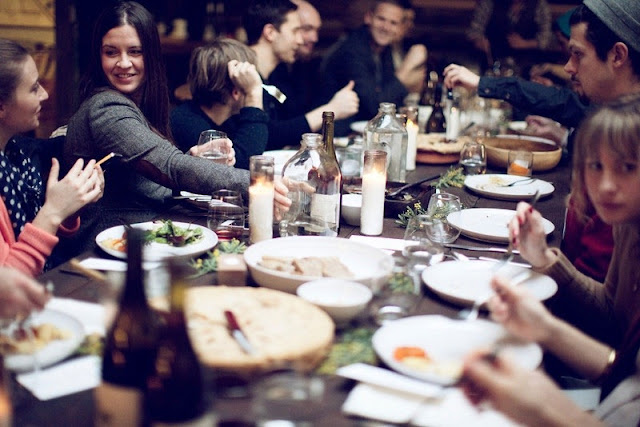 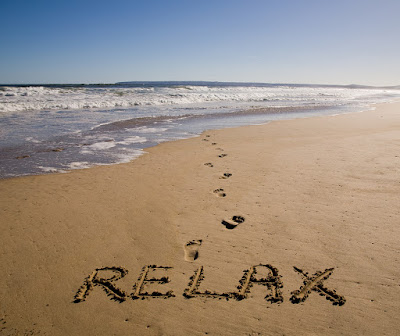 2.  Europeans are more laid back with regards to their work ethic.  Yes, its true.  In Europe, the standard is 6 weeks of vacation per year.  I can vouch for that, and let me tell you, its life changing.  In Europe, they favor a work-life balance far more than Americans do.  On this side of the pond, the mentality is more along the lines of, one works in order to fund their life.
In the US, this mentality is the opposite.  Its no secret that as a whole, Americans are overworked.  Instead of working to live, they live to work.  With a meager 10 vacation days per year which often extends well into several years of being with a company before they are allotted one additional measly week, people in the US are often exhausted and overly focused on their work life, often times neglecting their social lives and passions out of simply not having the time and being too tired after all the hours devoted to work.  To me, this signals less life enjoyment and happiness.  Lower levels of health and less fulfillment. 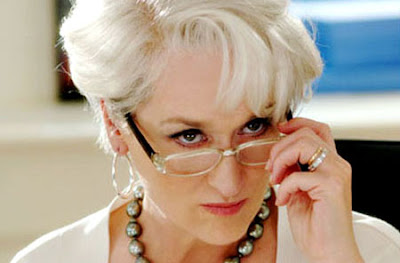 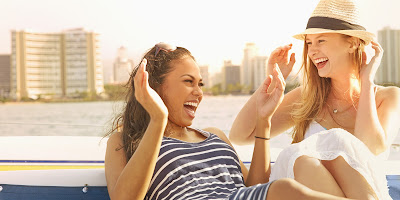 3.  Now, this is more of a German thing (as opposed to being a widespread European thing since Italians and Spanish are known for being the exact opposite) but Germans are less approachable, less openly friendly, cold and generally not easy to talk to.  Sometimes they are even downright rude, pushing against you to move past with no seeming awareness nor any acknowledgement of your presence in front of them.  Americans are significantly more open, warmer, much easier to approach.  An American will turn and begin chatting with you during your commute home.  There is nothing unusual about this.  A German would NEVER do such a thing.  An American may come up to you while you are out and about, to ask for your number or just chat for a few minutes, inquiring about any good restaurants nearby, the weather, or any friendly conversational topic.  A German would never do this.  Even my German friends agree, wholeheartedly and with enthusiasm, that Americans are far friendlier, far easier to connect with, approach and befriend.  That in Germany this is incredibly difficult is a bummer.  This results in making friends and dating being a much easier venture in the US. 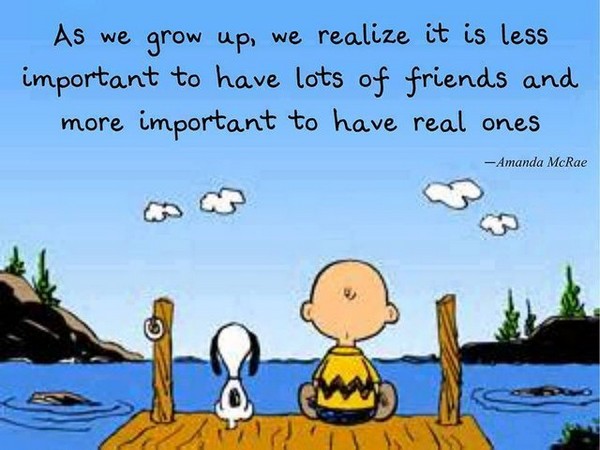 4.  An interesting counter point to #3.  In the US, Americans are more openly friendly, this is true.  However, Americans are unfailing polite, to a degree in which you never quite know if they are genuine or not.  Let me explain.  An American will greet you with enthusiasm and excitement.  They will claim wanting to be friends and "oh my gosh, we have to get together sometime soon."  However its a 50/50 toss up as to whether they actually mean it or "just being nice."  This makes it tough to know where you stand with many Americans in terms of things like friendship.  Americans are always "nice," whether its fake or genuine.  Only time will reveal which it is.
Though initially colder and with a tougher exterior to break, once you befriend a German, you have a friend for life.  If they don't like you or don't wish to be friends with you, you'll know it.  They do not entertain with false niceties like Americans do.  Shockingly, this is actually a relief.  In this sense, you know that the friends and connections you have are all real ones.  You know that the people you are friends with actually like you deeper.  They aren't just "being nice" because they feel "too guilty" to not be your friend.  Germans take their friendships seriously. 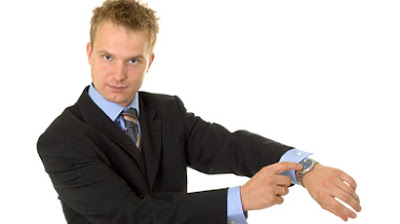 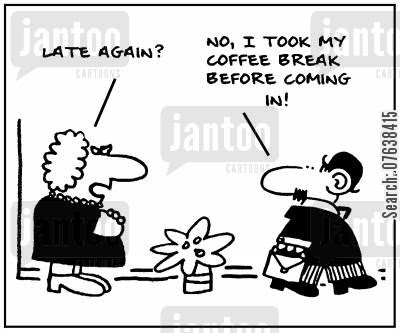 5.  This is another Germany specific thing (as opposed to a European one).  Germans are far more structured than Americans in general.  They have more rules and regulations.  Pertaining to what?  You might be asking.  EVERYTHING.  Rules, guidelines, these are two of a Germans favorite words.  They are punctual to a point with regards to their meal times, with regards to meeting times, etc.  Americans tend to be far more flexible, far less structured, more spontaneous and easy going, than Germans.  This is both a blessing (sometimes) and can be a curse (sometimes as well).  If a German says he will meet you at 7pm, he will be there at 6:58pm.  If an American says 7pm, it could be 7pm, or it could be 7:05, 7:10, even 7:15pm.  This can make Americans seem slightly less reliable than Germans. 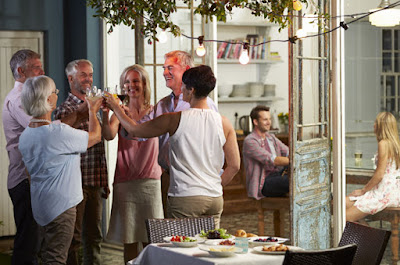 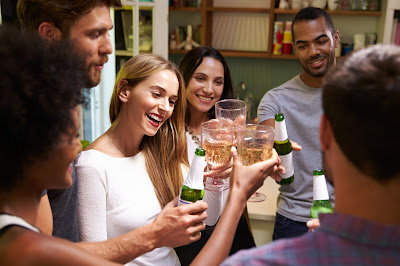 6.  Germans are not as open in terms of inviting new friends into their home and life.  They tend to make friends at a young age and stick with that same group of friends for years and years.  Germans like routine.  They like regularity and predictability.  Americans are very open to making new connections, forming new friendships, opening their home to people, etc.  This can result in making the act of forming friendships much easier.  Americans tend to be more outgoing whereas Germans tend to be more reserved and buttoned up. 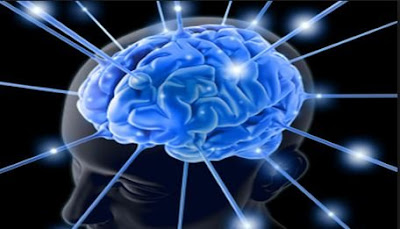 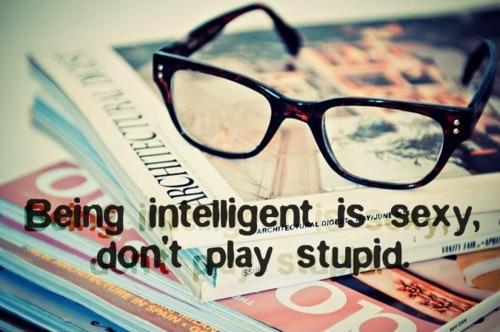 7.  This is more of a wide spread Europe thing as opposed to a German thing.  Europeans are FAR more intellectual, worldly and interested in the goings on in the world, interested in learning, interested in the pursuit of broadening their education and way of thinking, than Americans are.  Americans look down on and criticize intellectualism.  We make fun of nerds (aka smart people) as being "losers."  The majority of Americans know far less with regards to the world, history, science and the like, as opposed to a European.  A vast majority of children throughout Europe speak two or three languages by the age of 10.  Almost none of the Americans I have ever crossed paths with had this skill under their belt, nor is it one that particularly interests us.  Europeans pride themselves on knowing things, on learning.  Americans often scoff at this.  There is a reason one of the American stereotypes if that we are ignorant.  Its majorly rooted in truth when compared with Europeans. 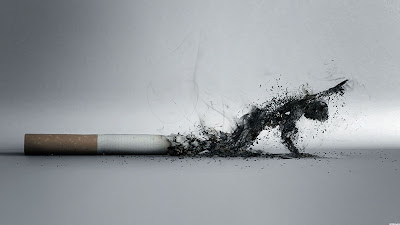 8.  In Europe, everyone smokes.  There is no negative stigma to it over here so sadly, its still wide spread.  Luckily, a negative stigma has grown with regards to smoking over in the US.  This has decreased the percentage of people who smoke cigarettes in large numbers. 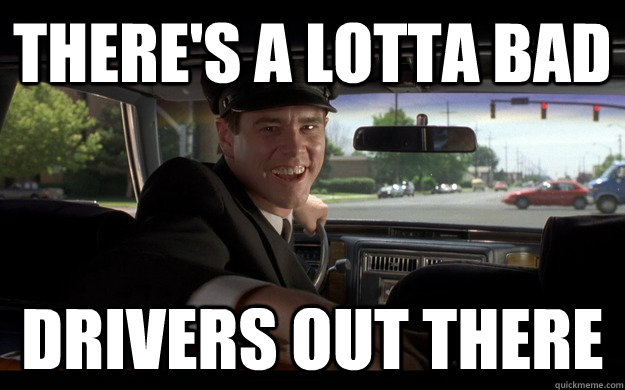 9.  People are far worse drivers in the US as opposed to many Europeans.  In Germany specifically, the drivers education is far more intensive and drawn out than in the US.  In Germany, one has to pay a couple thousand dollars to take their drivers test.  If they fail, which many people do, they have to re-pay the $2,000 again, just to retake the test.  In the US, you sit in a classroom for a handful of hours, drive several times with an instructor, and then you are on the road at age 16.  In Europe, its more cost intensive and time consuming, resulting in much better drivers as a general rule.

10.  Americans tend to be more confident about things.  At its most negative, this can be arrogance.  Americans think they know how to do everything.  They are fond of saying, "I've got it, I have it figured out.  I know this."  Germans are far more humble.  They tend to say things like, "well, I am not totally sure about that.  I can sort of do it.  I know a little bit about this, but I could learn far more."


This is of course, not necessarily a list rooted in concrete fact.  These were merely our opinions and observations.  Myself (American) and my two friends (German) came up with this list together, bouncing our own opinions and thoughts off of each other, all the while, laughing and nodding knowingly.


Can anyone else think of some stereotypes that differ vastly between a European standpoint versus an American standpoint that I missed?  I am sure there are many!