What Does Authentic Friendship Look Like? Because In Reality, Many of Us Don’t Know.

It looks like many things, but to name a few of the core aspects… 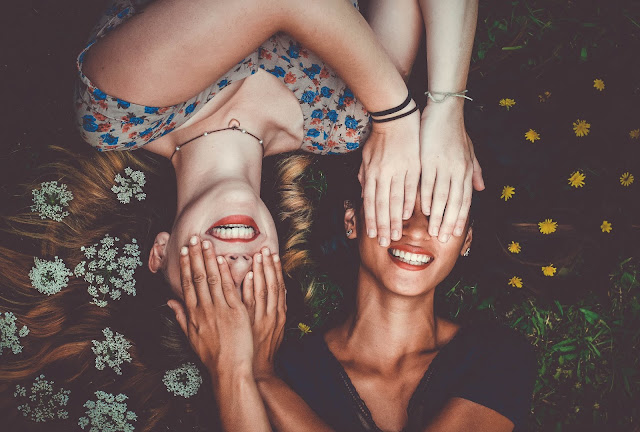 Showing up. It sounds deceptively simple but for many, it isn’t. This means putting in the effort (even when at times, it might be inconvenient) and choosing to prioritize spending time with those to whom you are close (or with whom you want to be close).
Let me detail some of the ways we fail at showing up. Nowadays, many of us use texting as a substitute for spending one-on-one time with one another. Canceling or changing plans last minute has become commonplace, even the norm. Many a person now informing their friend when meeting up, “I only have an hour. Then I have to run some errands” (or watch my favorite TV show, or go to the gym, or vacuum the living room, you name it). This giving the time with your friend a sense of pressurized rushing. It doesn't allow for both of you, relaxing into your time together and reveling in it fully. (While sometimes this is, of course, acceptable and even necessary, it should not be the default approach when spending time with your loved ones).
A vast majority of us are allowing our time with friends to be punctuated and thus, interrupted by our mobile devices. Checking them every few minutes or even looking away from our friend mid-story to respond to a text. What is in actuality, abhorrently rude, has now become acceptable. Such behavior is a clear message to the person in front of you that you’re unwilling to give them your focus and attention, and that the electronic device is of higher, pressing importance. Even if one may not intend this to be the meaning, it is.