Hero's! Mouthwatering burgers have been found in Europe. Finally.

In terms of my weekend, I would say this one was a particularly delectable one.  Thumbs UP.  On Friday night, an American friend of mine told me he had found a burger place that served incredible burgers.  I looked at him doubtfully and said this was unlikely, as burgers in Europe fall far below the spectrum of what qualifies as a good burger in the US.  I would not use the word "incredible" to describe burgers in Europe, ever, as I have not found one here that's come close thus far.  So I dismissed his enthusiasm assuming he too, like myself, was desperate for a great burger and just settled having found one that was "good enough."

On Friday night though despite my doubts, I joined him to try out the burger place and judge for myself.  Whoa, was I wrong.  While the burgers here (at least in my book) do not quite measure up to American standards (which just have a juiciness about them, a flavor, a mouthwatering quality that cannot be beat), they were pretty dang good.  I might even say they were great.  Just a step below an American burger.  I was impressed and thus, REALLY enjoyed this experience.  Yum.

So, one of the greatest parts of my job is getting to see different parts of not only Frankfurt but also of Germany as we take field trips often.  This is way cool.  Free mini sightseeing tours essentially.  On Wednesday of this past week, we went to a little castle about an hour away from Frankfurt for the day (though I am not sure I personally would classify this as a castle...more like an old, fancy house).  I got some wonderful photos, especially of the kids, none of which I am allowed to post on my blog :-( but I can post a few of the other photos from the day without the kid's faces in them that I took, for your viewing pleasure! 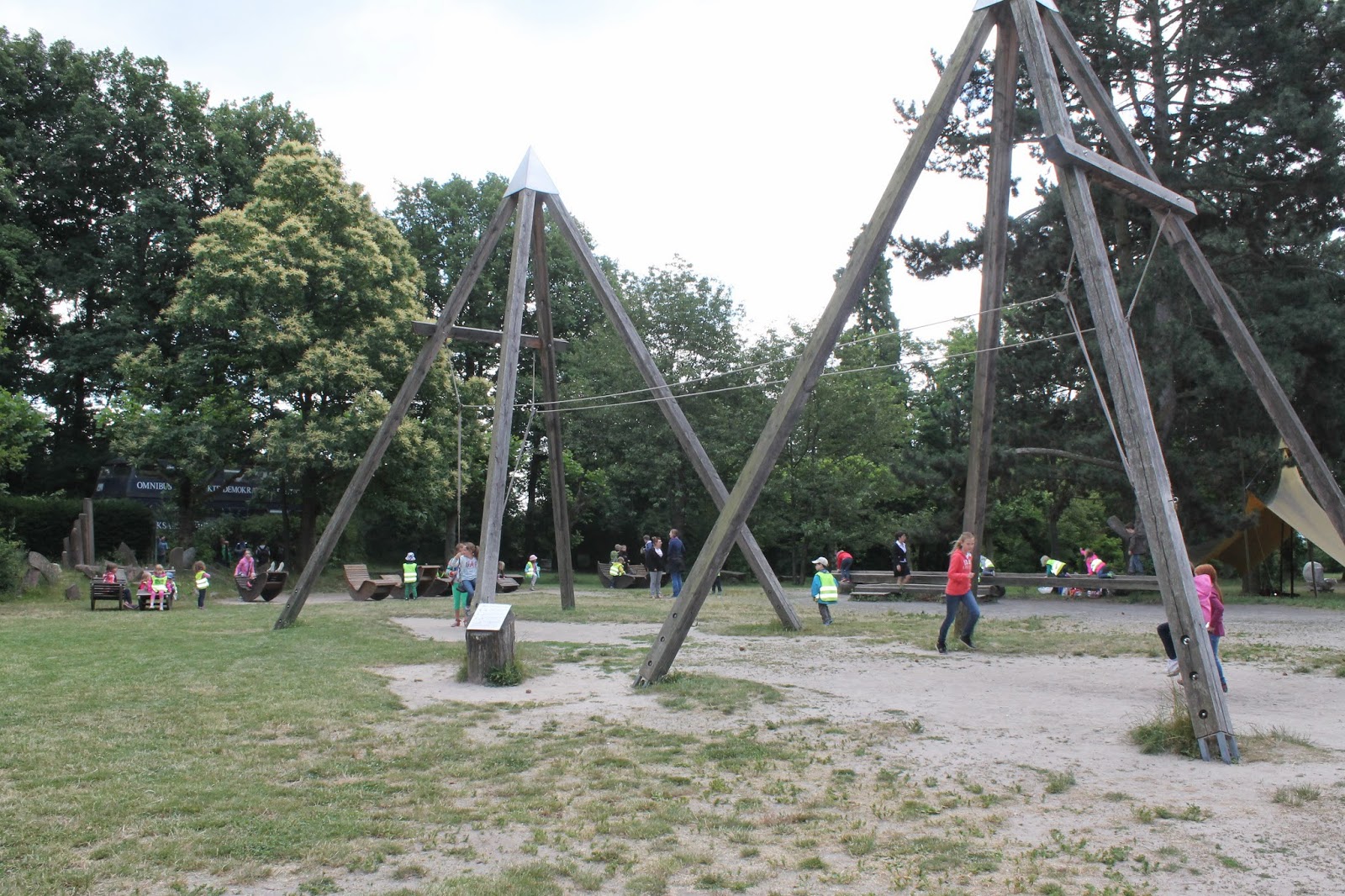 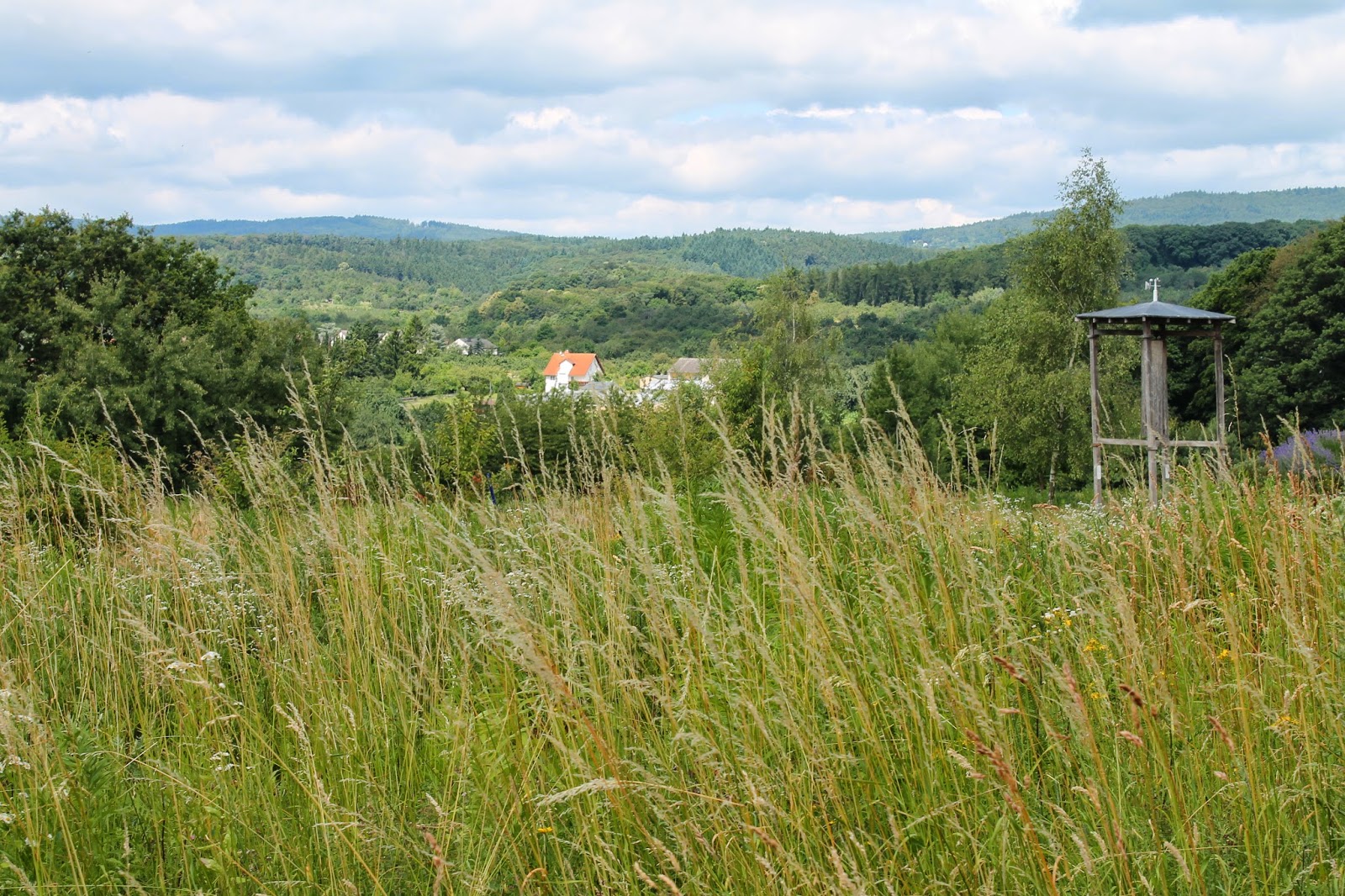 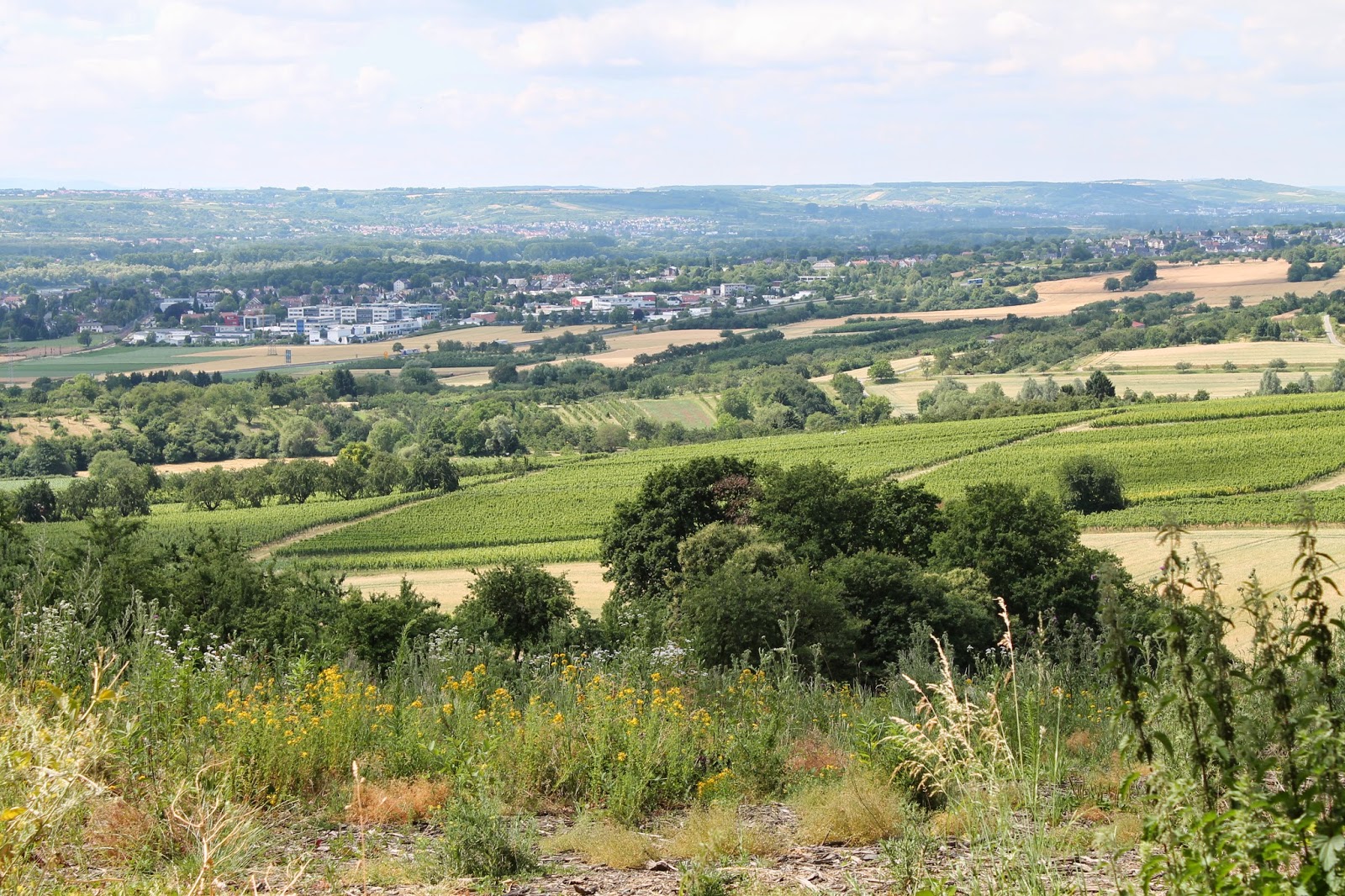 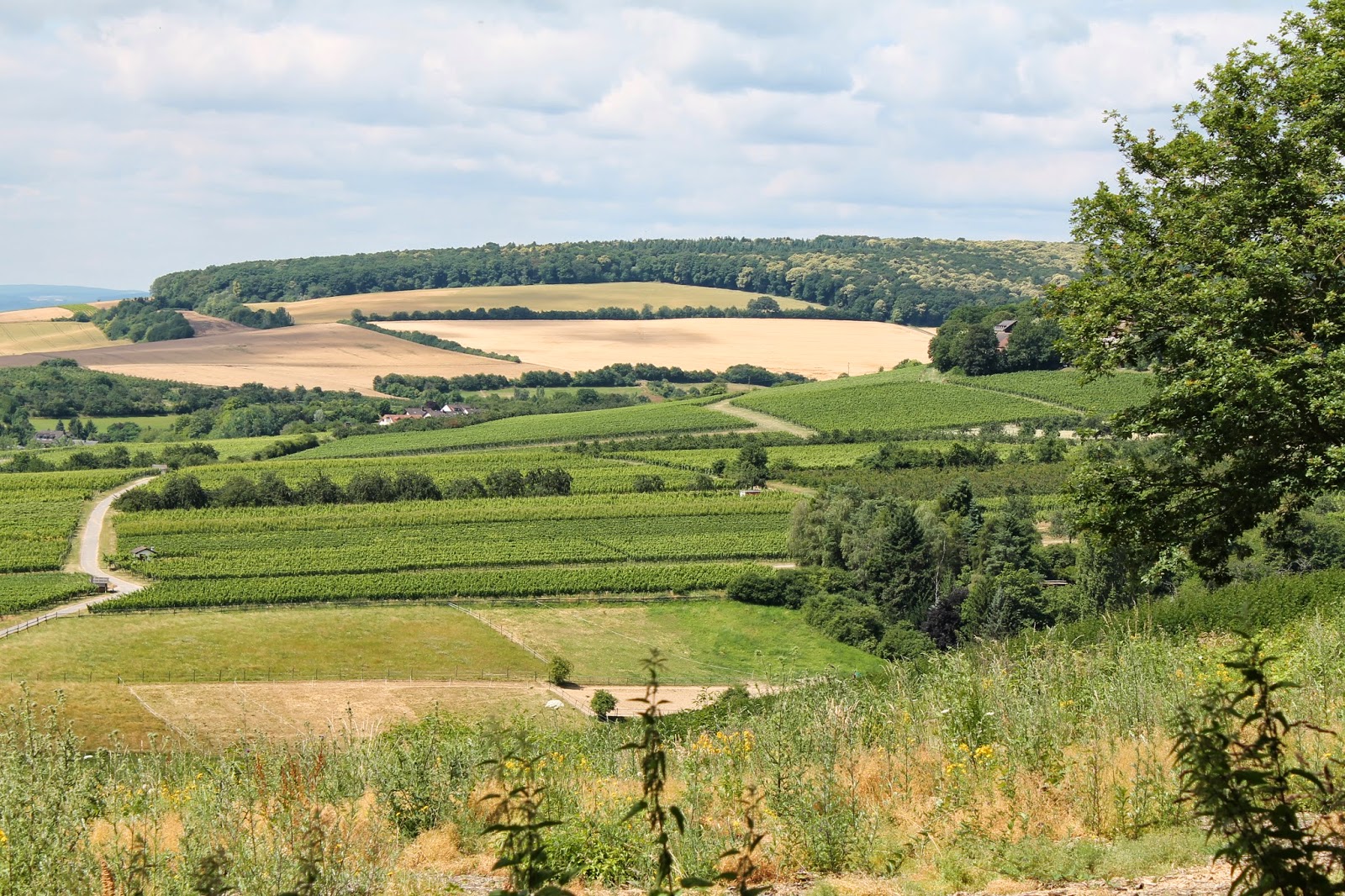 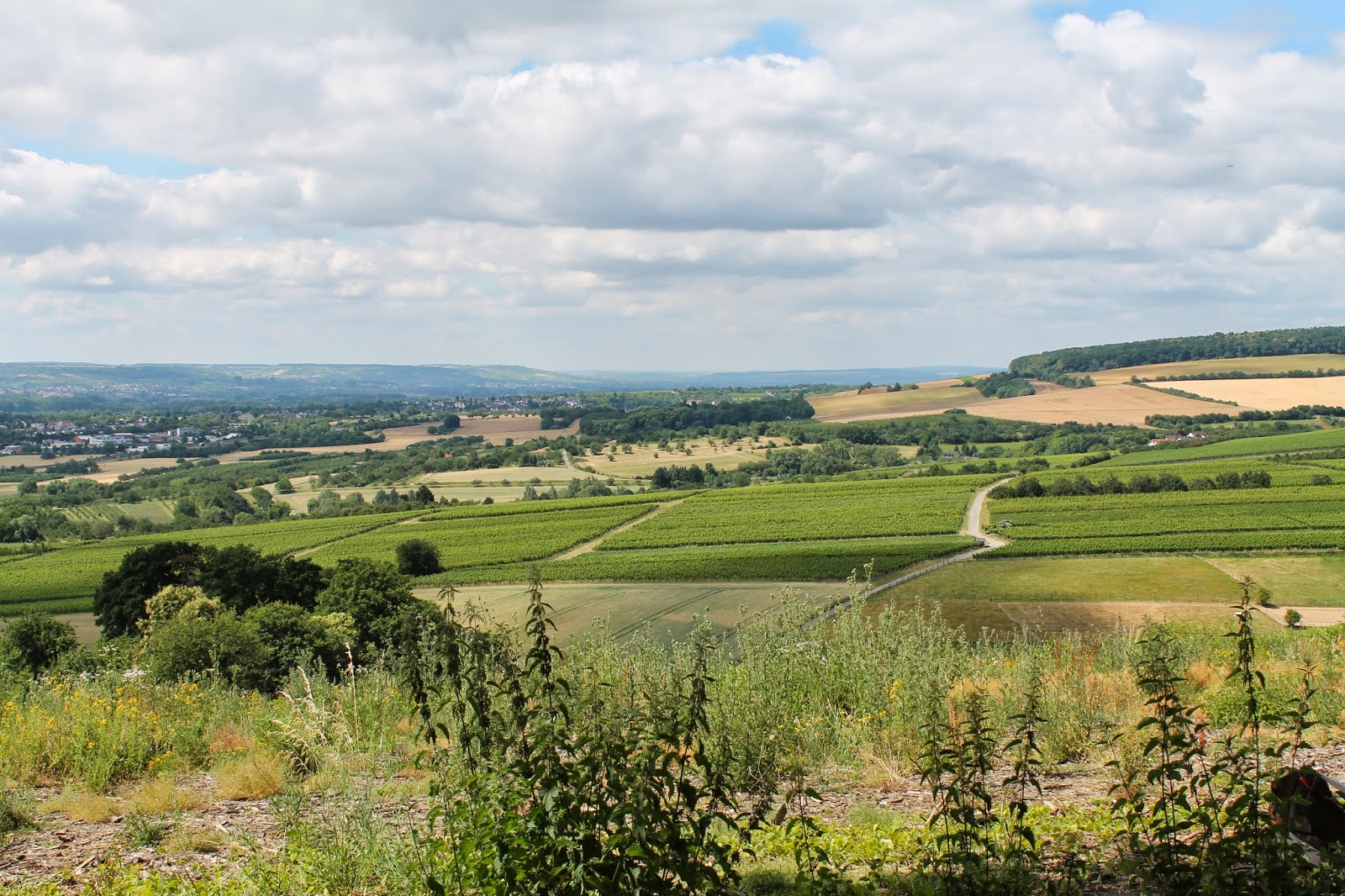 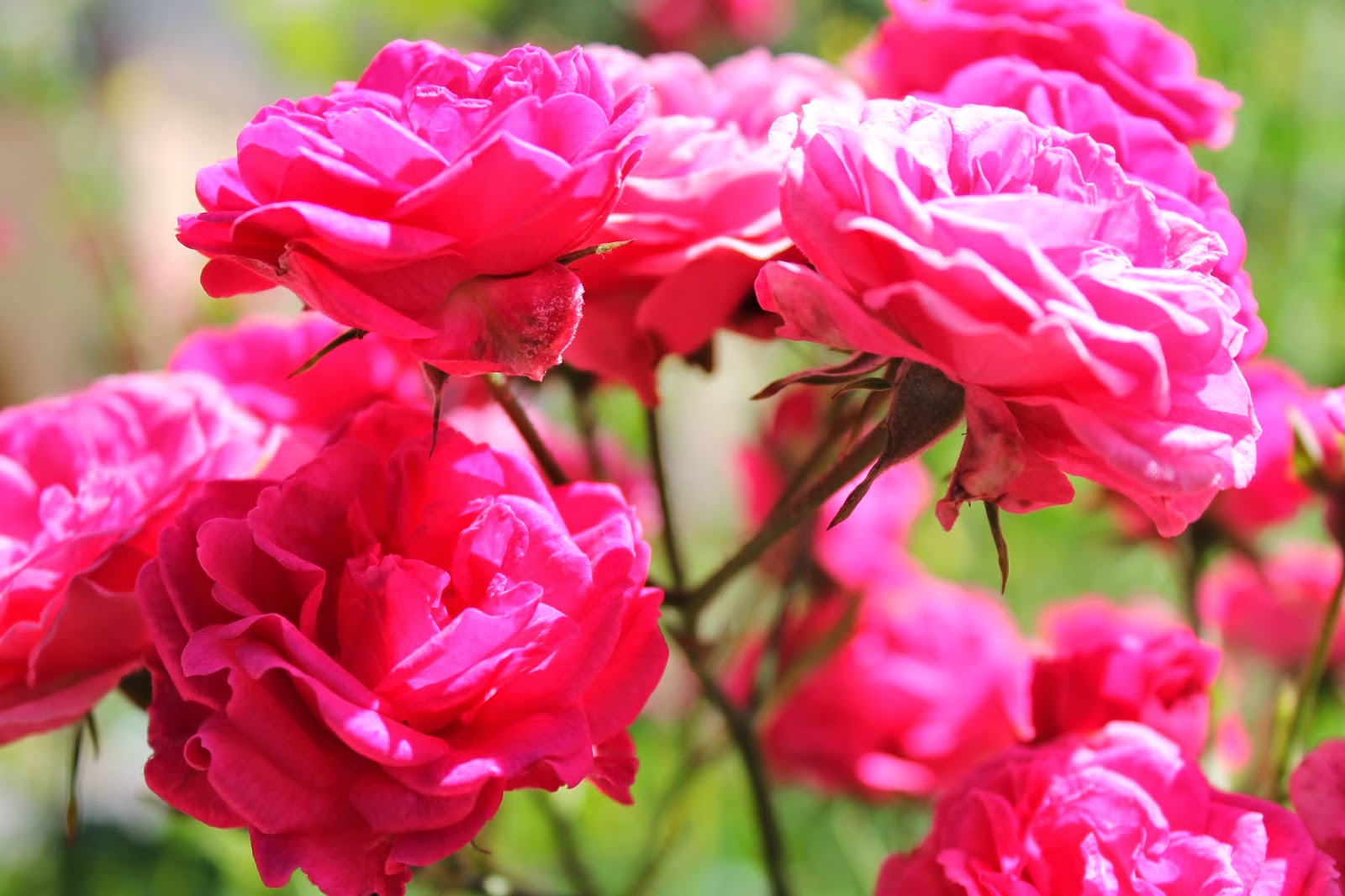 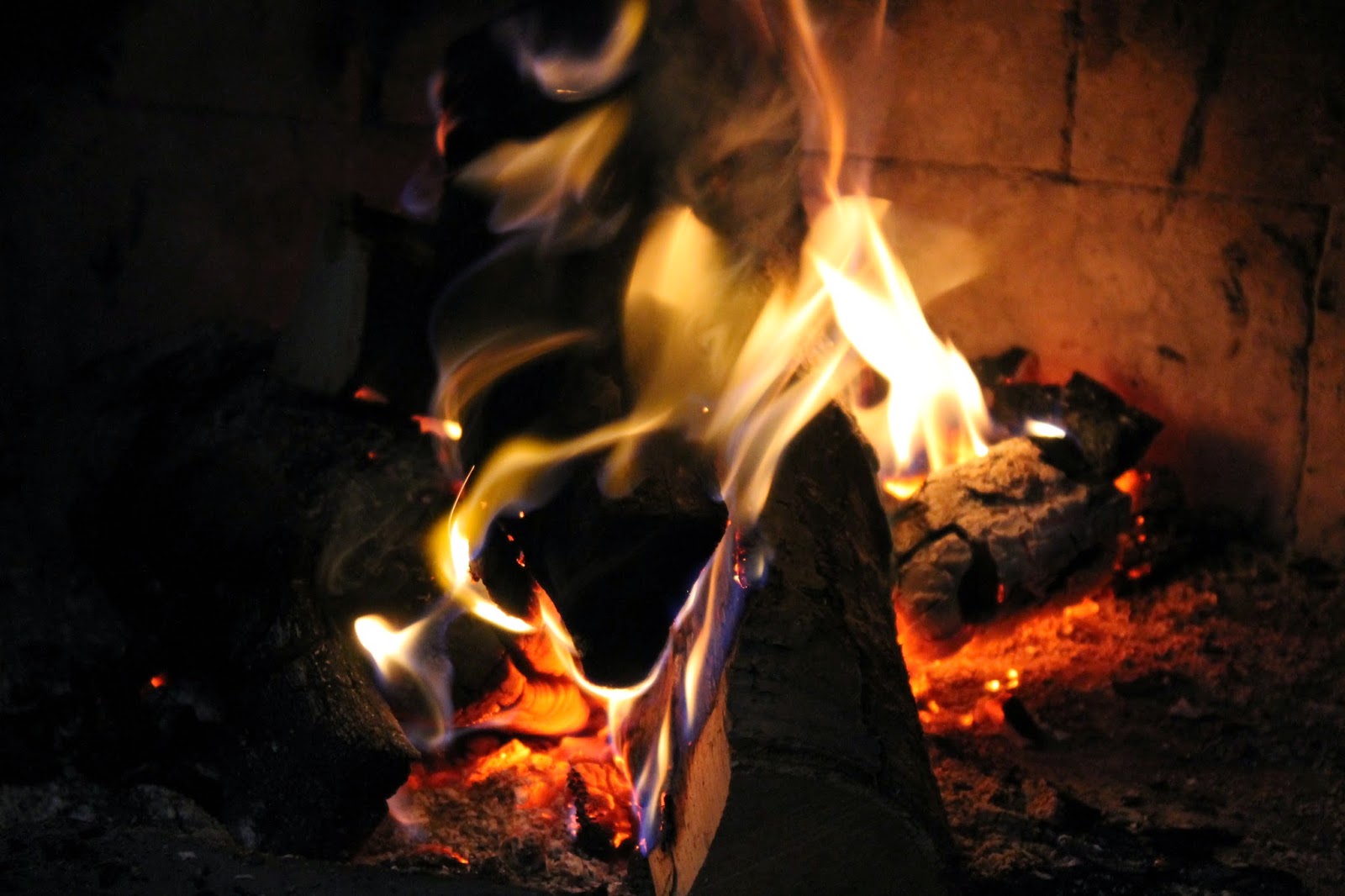 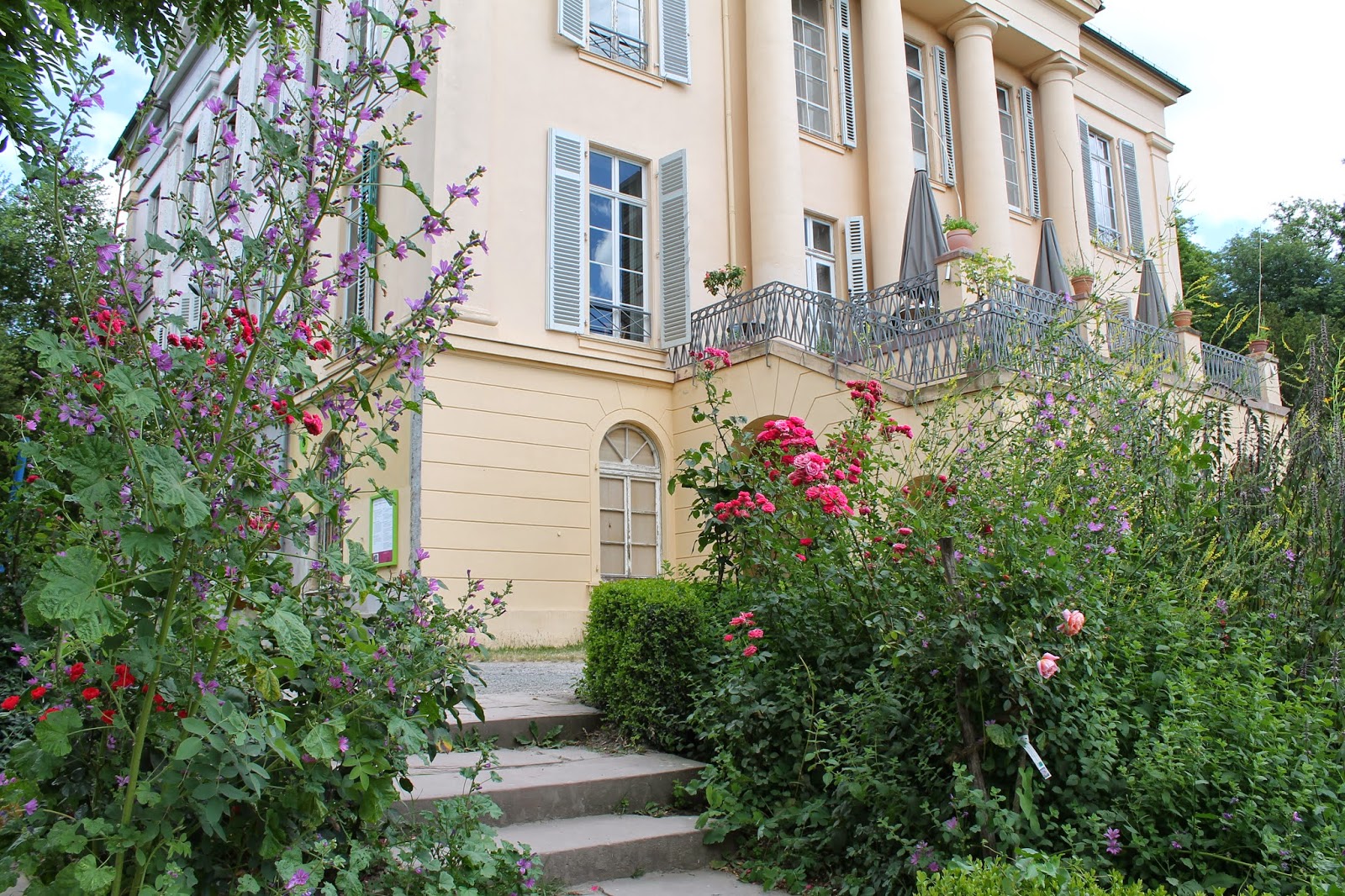 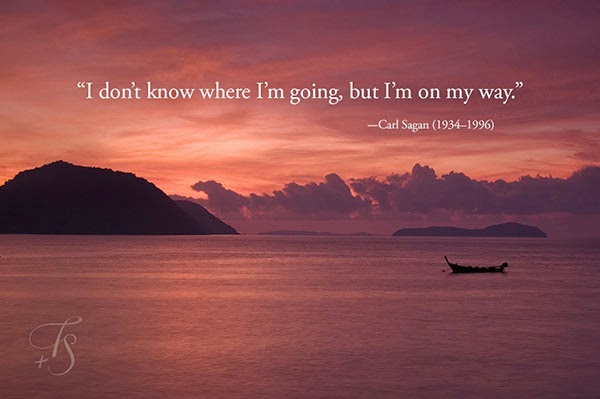