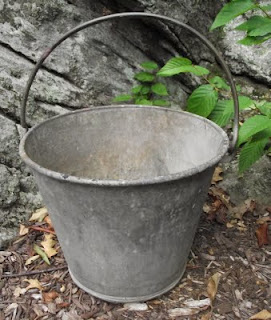 1. Back to Italy.  Except this time, I want to visit new places in Italy including: Perugia, the Amalfi Coast, Bologna, Lecce and Sicily.  I also desperately want to return to Florence and the Cinque Terre as well (if you do not know what the Cinque Terre is, Google it.  Your jaw will drop).

3. Ski the Alps (Zermatt, Switzerland).  I think this town looks like a magical winter wonderland, super romantic and stunning. 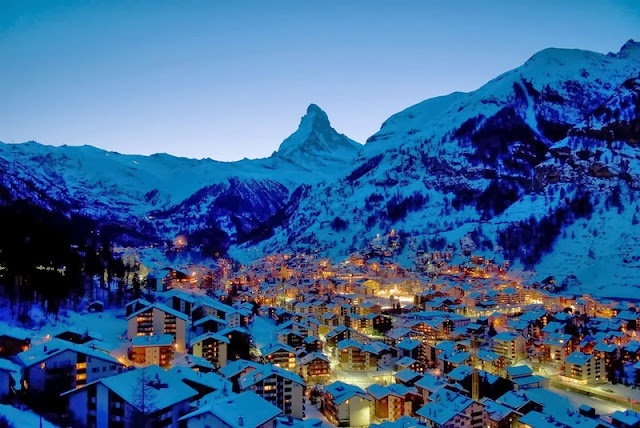 4. The French Riviera.  Specifically Villefranche Sur Mer, which is where the Rolling Stones recorded Exile on Main Street.  Though that is not why I want to go there.  It just looks...relaxing and gorgeous.  A charming, lazy, sun-soaked seaside European getaway. 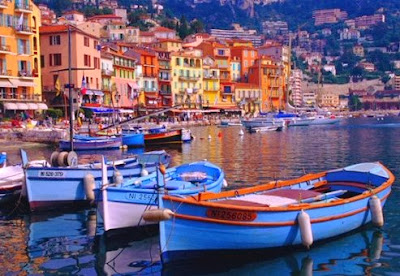 5. Barcelona, Spain.  I've heard Barcelona is beautiful, I would love to try the food, experience the nightlife and see all the famous architecture by Gaudi (if you do not know who he is or what his buildings are, Google this.  Incredibly neat, it looks like something out of Alice in Wonderland!!). 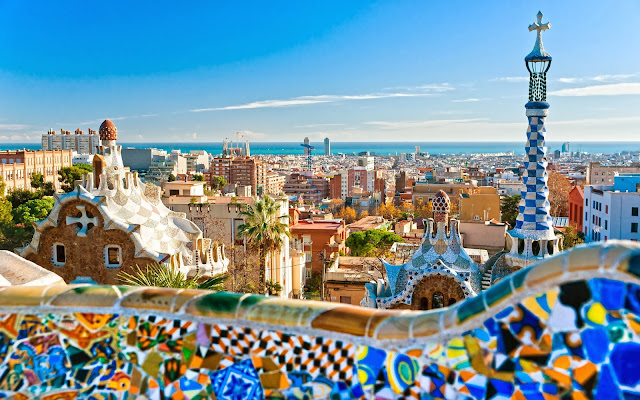 6. Oia, Greece.  I think this city might be the most visually stunning of all the places I would like to go.  The sunsets here are supposedly to be legendary.  I very much want to sit at a cafe for a few hours one evening in this city enjoying delicious Greek food at a leisurely totally un-rushed pace with nowhere else I have to be, having a couple drinks and watch the sun set.

7. Bruges, Belgium.  This city is supposed to be old and incredibly romantic.  It looks like something out of a medieval fairy tale storybook to me.  Plus supposedly Belgium has some of the best chocolate in the world. 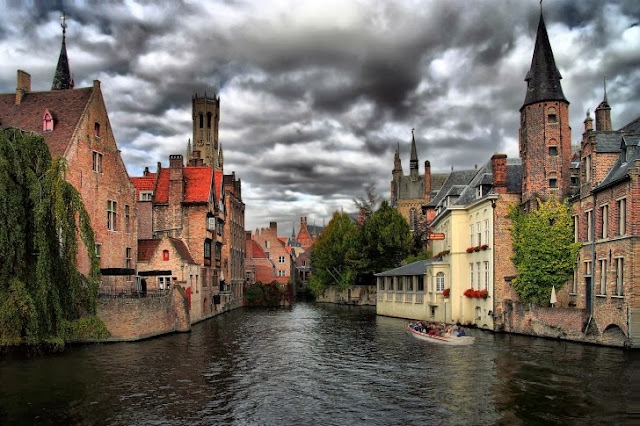 8. Croatia.  This was not on my list until a friend told me about it and said it was the best place he has ever been.  I would LOVE to check it out for a long weekend.

9. Berlin, Germany.  Supposed to be an amazing city.  Plus after reading "In The Garden of Beasts" (highly recommend this book) which takes place in Berlin during World War 2, the imagery in this story especially made me want to visit Berlin. 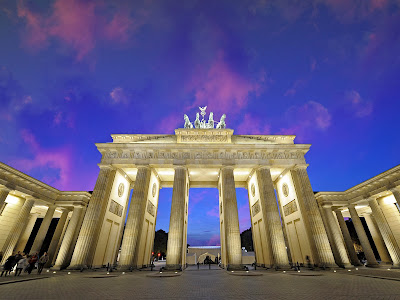 10. Neuschwanstein Castle in Bavaria (Germany).  I just absolutely love the landscape around this castle, especially during the winter, my god.  It looks breathtaking.  And with the castle as a focal point, wow. 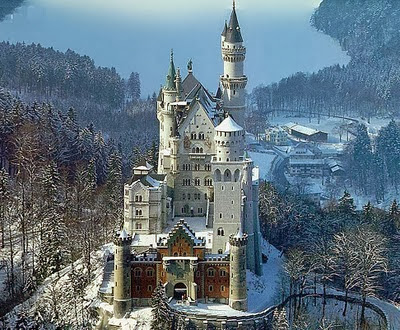 I start my new job at the Kindergarten in Frankfurt this upcoming Monday, January 6, so wish me luck!!! Once those paychecks start coming in, taking these trips and seeing these places is going to be a top priority for me :-D

Adventure is worthwhile in itself. - Amelia Earhart
Posted by missbrooke28 at 5:05 PM