Why Marriage Vows are a Myth.

So, you meet someone special, and butterflies fill your stomach.  Thoughts about them dominate your mind.  You want to spend every free moment by your loves side.  Excitement, possibility and romance fill your imagination and newly found relationship.  Come wedding day, you exchange the scripted vows that we have been told are a given (and are just "what you say") on this day.  You are totally smitten.  You have no doubt that the two of you will endure.  That your relationship is different from the others that weren't able to make it.  Your relationship will last.  You see stars, security, lots of romance and loveliness in your future.  Everything finally seems to be figured out.

And yet, often, things change over the long term.  What about all those promises that people speak on their wedding day?  Dont those matter? 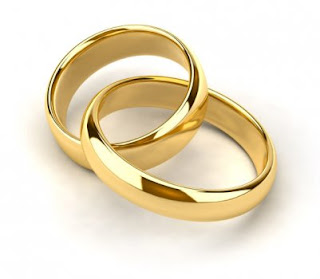 When the vows are being said, yes, most people do mean them.  And yes, of course the intense feelings of love and affection, and thus the promises that are said as a result of these feelings on ones wedding day, of course they mean something.  However, peoples strongly held belief in these words is a somewhat misplaced and disillusioned one.  Allow me to explain.

I think this is an important topic to ponder, as our society does not seem to question it nearly as much as we should.  If we did, we might have significantly more relationship success and happiness.  Instead, we move along quietly and agreeably with the status quo, with the one given script we have been told is "just the way it works" and that all "good" people follow.  And yet, no one seems to pause and wonder why relationships so often do not last "forever."  Is it a problem with people?  Or might the problem lie in the promises being made?

Many people want to point the blame anywhere outside of themselves that is possible, so, some might blame the media.  Others might blame the fact that divorce lost some of the stigma it once had- making people apt to feel more comfortable with the idea of divorce.  Some might argue from a religious standpoint that those who divorce "haven't found God" so they "don't know any better."

Even further, there are likely many people who would draw personal conclusions about those who divorce, such as that they are lazy, bad communicators, flaky, or just plain bad at relationships.  To challenge that line of thinking, could it really be that well over 50% of people are so terrible at relationships?  Though personally I doubt it, I suppose it very well might be the case (though if that is the case I would argue that its partially our cultures fault as there is no how-to course given when growing up that teaches people how to have healthy relationships, what that might look like, how to choose a spouse mindfully, etc.  This leaves most of us left in the dark, with maybe our parents and a few other close loved ones whose relationships we observed growing up as our blueprints for how to have romantic relationships.  And since so many relationships tend to be dysfunctional, that doesn't give one a great starting point in terms of relational role models).  But that is another topic for another post.

Back to my point about marriage vows essentially being prettily dressed (albeit unintentional) lies.... 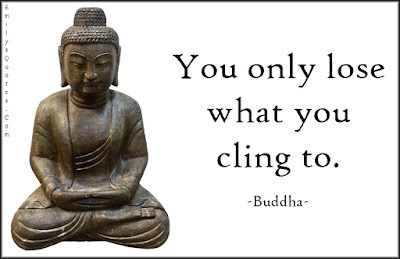 There will be numerous people raring to blame the fact that most relationships end on some tangible factor.  Anything from our media, to shifts in our cultural landscape, lack of religion, having chosen the wrong partner, etc.  And sometimes the reason for a relationship ending is one of these very points.

However, often times it isn't.  And instead, might it be possible that our approach to marriage and relationships could be the reason for such high divorce rates?  That quite possibly when one speaks their marriage vows, that this was a form of (optimistic) lying.

How do they lie?  You might ask.  How are people fibbing when they speak their marriage vows?  I certainly didn't lie when I said mine, you might think defensively. 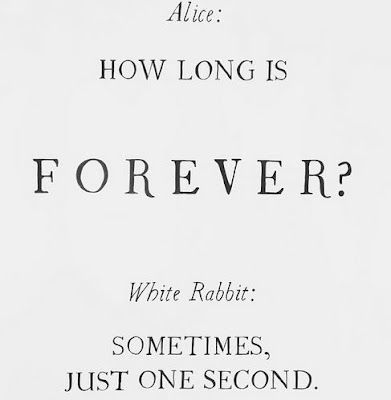 They lied because in that moment, they are saying things that they cannot possibly know.

This is not a hit on love and commitment.  Definitely not.  I wholeheartedly believe in lifelong love.  I think the idea of wanting and attempting to strive for such a thing, wanting to build a life with someone and believing in the love you feel for that person can endure for the entirety of your lives is not only beautiful but wildly romantic.  I am merely talking about the act of marriage here and the fact that the promises we make are ones that we cannot possibly know if we will be able to keep.  They are huge promises.  I would argue, impossible ones.  Simply because, again, we cannot predict what the future will bring and thus, we cannot make promises based on blindness.  You cannot make promises with regards to what you do not know. 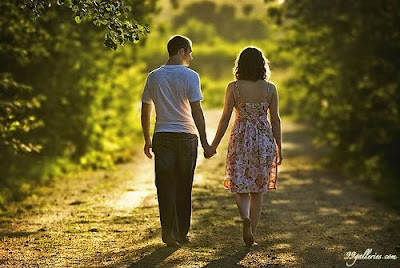 What is the point of all this?  You might be wondering.  Why does it matter that vows are more well-meaning, vastly inspirational and hopeful musings as opposed to something firmly grounded in reality.  Why does it matter that our exaggerated language and too-tall promises reflect current feelings (and intense ones at that) as opposed to a realistic lifelong outcome?

The reason it matters is because the language of wedding vows perpetuates the illusion that someone can promise to do something that one cannot possibly know.  This is a falsehood.  This sets people and their relationships up to fail because it perpetuates hugely high expectations.  Expectations that are, most of the time, not realistic. 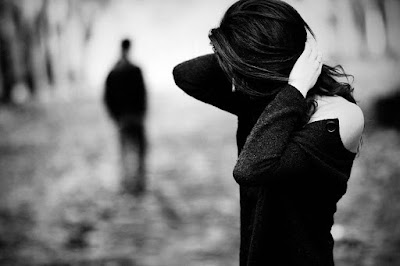 Many of you might disagree.  You may insist that I am being cynical, that you know these things aren't true, that you and your mate are passionately in love, that you will be together forever and that I don't know what I am talking about.  I understand the desire to believe that dream.  We all want to believe it.  One of human beings greatest desires is both to love and to be loved.  However, I am not arguing against that.  As I said before, I absolutely believe in lifelong love.  Both that it is possible and that its an amazing, awe inspiring thing.  Instead, I am pointing out that making false promises based on idealism and delusion are likely to lead to great disappointment and heartache.

My overarching point here is this:  Instead, I don't think this has to be a dismal, devastating, cynical observation.  If we were able to re-frame the way we both looked at and approached our relationships, I imagine the majority of us would actually be much happier.

What if instead, we looked at romances and relationships in more of a mindful way and as a result, a more honest way?  Such as vows that entailed words more along the lines of: Today I am deeply in love with you.  I am so grateful to build a life with you.  There is no one I know who I would rather have as a partner in life.  If any of that ever begins to change, I vow to speak openly and honestly with you about it so that we might work out what to do together.  I ask that you do the same for me.  We would then lovingly and respectfully go from there.

Romantic love dominates our lives and thoughts.  And it should be a huge part of life, as its a beautiful and fantastic thing.  Yet, when we attempt to honor the specialness of that bond and the deep affection we feel for one another, we often lie.  We mistakenly promise to do something that we cannot possibly know, because it is in the future and the future is unknown.  As a result, traditional wedding vows (aka, the canned script we have been given and told we must abide by) tend to set relationships up for heartache and failure.  Lifelong love is very possible and an amazing thing.  If we altered our expectations and the nature of the promises we made to fit more realistic ideas, our relationships might be more successful, less wrought with stress and disappointment, and happier as a result. 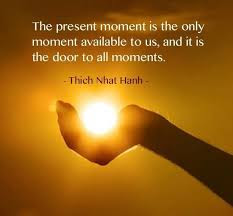 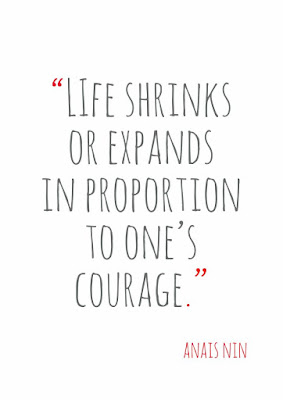