Lindsay Emery is the person with whom I have had the longest friendship of my life thus far. 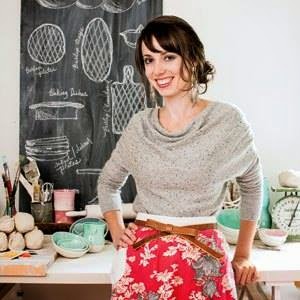 She and I met, well, on the day we were born to be exact.  Our mother's were friends so when the two of us were born, we naturally became friends with our mom's spending time together.

It didn't hurt that Lindsay's mother babysat my brother, myself and a number of other children during the week, that Lindsay and I attended the same middle school and high school, that we lived 10 minutes away from one another for the first 16 years of our lives, and that we shared many of the same personality traits and likes.

We always got a major kick out of the fact that literally everywhere we went together, we would get asked at least once "are you two twins?"  When we replied no, they would ask "sisters?"  Upon finding out we were not siblings, they would ask "cousins?"  People were shocked to learn we were of no relation.  This happened hundreds of times to us, so cool.


So many of my silliest, most outrageous, funny and memorable moments have Lindsay in them, right by my side.  A number of memories which I have a feeling would elicit similar chuckles from her that I always recall when thinking about our friendship, such as: many, many sleepovers.  Attempting to obtain a duck egg from the little pond in White Park next to where I lived growing up, writing back in forth to each other every day in notebooks throughout middle school and high school (we filled quite a few of them actually, with drawings, notes, letters, etc), our insane math class during 10th grade in high school, the sound recording we made together of our version of the movie Clue-ridiculous, many birthday celebrations at Canobie Lake Amusement Park, and so much more.  Literally hundreds of wonderful memories.  We were the best of friends growing up.

When we were 16 years old, Lindsay's family moved from New Hampshire to Virginia.  I remember feeling my heart crack and the breath go out of me on the day she told me this.  She was literally my very best friend.  I knew her absence would leave a gaping hole in my daily life.  Her departure loomed large in my life, before she left.

However even after she moved, we remained quite close.  We talked on the phone often, and for quite a long time each time we did.  We would often seek one another our for relationship advice or to just tell each other stories about the friends and events in our lives.  I flew to Virginia once to visit her, which was a blast, over Thanksgiving time.  We had a great time watching Harry Potter, visiting Virginia Beach, going shopping and having more of our usual silliness together.

Lindsay and I did have a brief falling out in our mid-twenties.  I remember being shocked to the core by it, because I had so firmly believed that we would be friends forever.  She was a friend I never had a single doubt about in regards to the solidity of our friendship.  So that was quite heartbreaking for me at the time.

However, as I believe it was meant to happen, we found one another again.  I remember the first time we ever Skyped (last winter, 2013).  It was incredibly cool.  We hadn't seen one another live, face-to-face (despite it being on a screen) in years.  We talked for a couple hours.  After this initial conversation, we began Skyping fairly regularly and our conversations would almost always go longer then I had planned we might talk.  It felt like we picked up where we left off, for the most part. 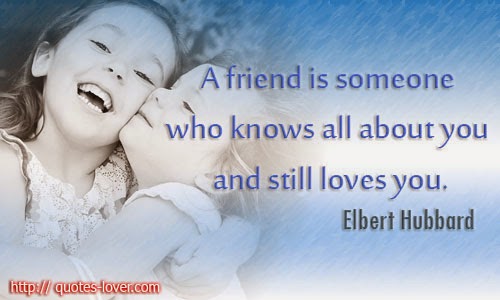 Lindsay knows everything about me.  My history, my good qualities and not-so-good, she has seen me in all kinds of different moments, and she loves me anyway.  She is a friend who I feel I can tell anything to and be totally myself with.

She is a kind, loving, incredibly silly and fun, intelligent, open-minded, animated, interesting and a beautiful person.  I am lucky to know her.

One really neat thing about Lindsay.  When we were younger, she was always into art.  She would often paint or draw something and ask me what I thought?  I would always tell her what an amazing artist she was.  How her paintings looked as real as photographs.  She sometimes doubted her talents, but I had zero doubts.  I told her often she was an amazing artist.

Annnnnnd....fast forward to today.  Myself, and all those around Lindsay who knew how talented she was all along, were SO right.  Lindsay was just featured last month in Southern Living Magazine!!!!!  So incredibly thrilling.  She has a successful business in pottery, every single piece made by her own hands.  Her business is called Suite One Studio.  You can take a look at her stuff right here.  Click the link below: 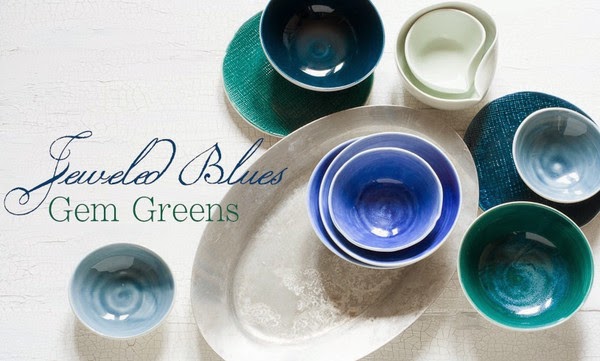 She is one of the most talented people I know personally.  And one of the best.

Lindsay, thank you for being a rare and fantastic friend. 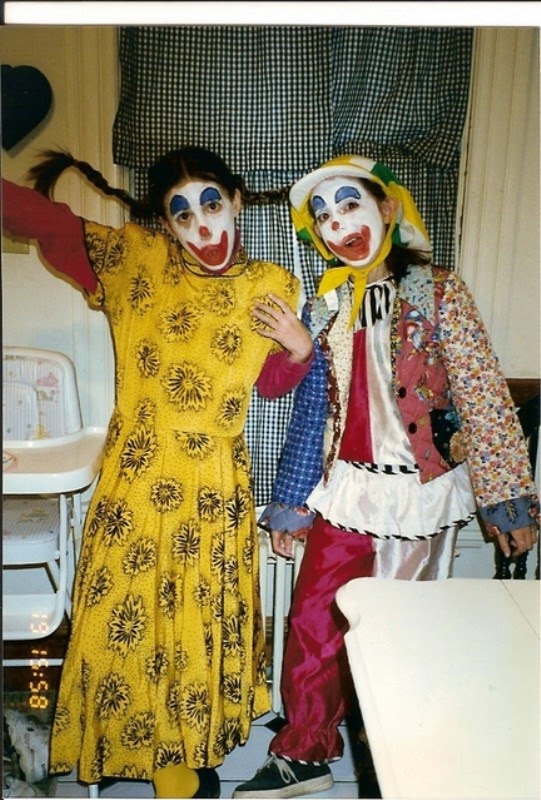