A few days ago, I wrote a blog article detailing what I feel are the best aspects of living in Europe as an American.  As promised, here is the sequel article but the other side of the coin, if you will.  Because as everyone knows, no place or situation is all good.  There are always fantastic facets to someone or something, along with drawbacks and negatives.

I want to preface this article with saying (like I did in the last one) that there is not necessarily any legitimate weight to the claims and points I am making.  They are merely reflections of my own thoughts and experiences.  Therefore, these are just opinions.

With all of that said, I have lived in Europe for a little over 3 years now.  Its been life-changing.  I have loved nearly every minute of it.  Within this experience though, there have of course been challenges and difficulties.  Things that are less then ideal.  No, believe it or not, Europe isn't a land of complete magic, romance and awesomeness for some idealistic Americans who might be imagining ;-)

Here are a few of the drawbacks that I personally have observed/experienced:

1.  Lower salaries.  People tend to be paid less over here then they would be in other countries for the same type of work.  Yes, cost of living over here also tends to be lower (depending on where you live), so it usually balances out.  But the lower salary thing is a bummer. 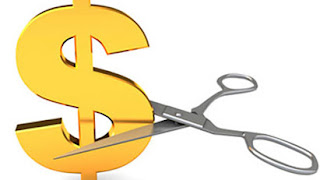 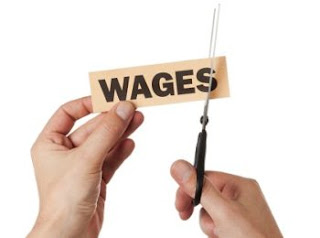 2.  Many college degrees and educational backgrounds are not transferable or "recognized" in other countries.  This makes transitioning to another country difficult when one cannot utilize the education into which they already invested loads of time and money into.  This usually means pouring more time and more money into further education in your new country of choice, in order to reach the level of education that is recognized within that country for your own educational background.  Or potentially an entire career change altogether. 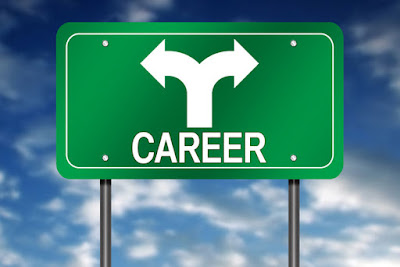 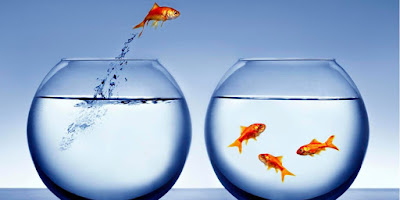 3.  Many places abroad (Germany included) are not nearly as entrepreneur-friendly as somewhere like the US is.  This is one of the things I love about the US.  Its very small-business friendly.  There is a sense of invitation and strong opportunity for those who are creative, ambitious and want to start something of their own.  I don't see or feel this same sense of possibility over here.  Things here are much more...closed.  Strident.  Narrow.  Regulated and limited in terms of ones background, qualifications and what they are then "allowed" to do.  I think in many cases, this can be a huge bummer and a major loss of opportunity, to both those who have things to offer and a loss to those who would benefit from these offerings.

4. People do tend to be more outwardly friendly in the US as opposed to say, places like Germany and France.  I have heard numerous German/European friends of mine comment on the fact that they find Americans to be "so warm, outwardly friendly, approachable," and I have to say that in some cases I agree.  Its true that in the US, people are far easier to talk to and befriend.  To me, this makes forming friendships, romantic relationships and getting jobs much easier.  It heightens possibility for great social connectedness. 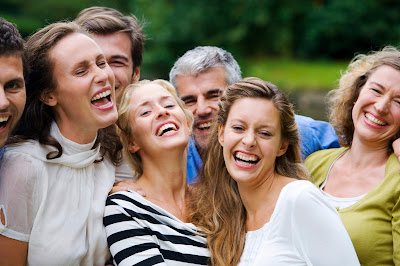 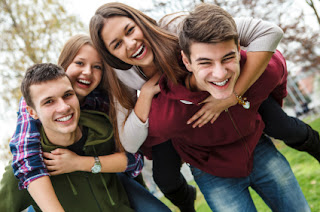 5. Cigarette smoking.  There still is not much of a stigma with regards to smoking over here, not like the stigma that has developed in the US with regards to smoking.  I think this is a huge bummer.  Without a stigma, way more people are likely to smoke and feel ok about it.  And of course, it absolutely wrecks your health, your looks and shortens your lifespan significantly.  So this is something that it would be better to have a stigma towards.  It would decrease people tending to smoke, which would be a good thing for individuals and those around them. 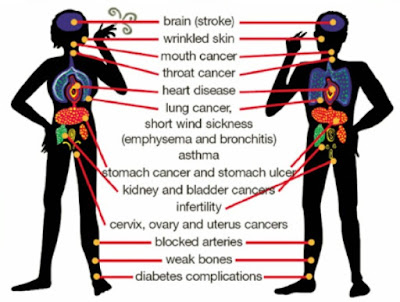 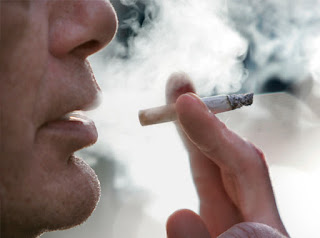 6. Entry to many career paths (this ties in with point #2) is far more stringent, narrow and difficult then it is somewhere like in the US.  Opportunity in the US feels much more open and full of possibility to me, as opposed to have here, where its more strict and limited.  Even just breaking into a career path that might differ a bit from what you originally studied for.  This is very possible in the US.  In fact, it happens all the time.  Someone might study law but end up in advertising.  Someone might study business but end up working in fundraising for a nonprofit.  The list goes on.  Again, there is more flexibility and possibility within the US regarding career. 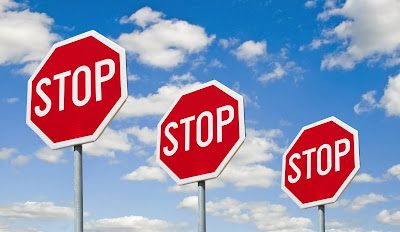 7. There are LOADS of scenic landscapes throughout the US.  America is chalk full of diverse, scenic, absolutely awesome places that are worth both visiting and living.  Take a look at the smattering of images below if you dont believe me.  And here is a short article (mostly photos) of some of the most gorgeous places in the US.


8.  From what I have been told, purchasing bigger ticket items like a car or a house is far more attainable back in the US than as opposed to overseas in Europe, where its way more expensive and difficult. 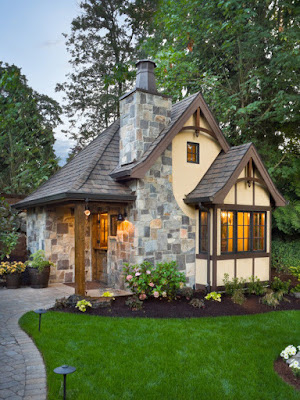 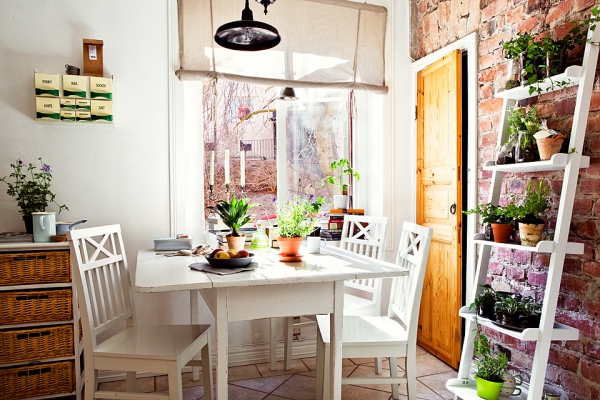 9.  The language barrier.  This is an obvious one.  But if you do not learn the language to a fairly fluent degree while living in said country of choice, it limits you.  In terms of potential jobs, friendships, dating, etc.  Frankfurt is a rare exception in that its incredibly multi-national, English is spoken widely, but in general its important to learn the language in the country where one lives.
I majorly screwed this up.  Hence, why I have decided to change this immediately.  Signing up for another German class is at the top of my list for before the end of this year. 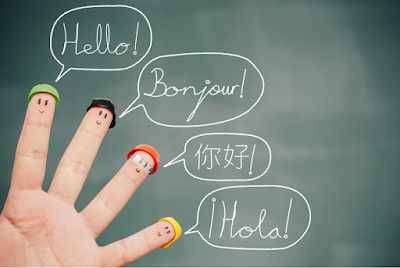 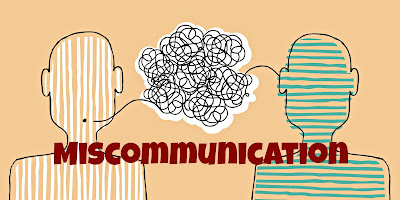 10. Despite the fact that there are many things occurring in America as of late that have been shocking and disappointing, most Americans are actually really good people.  The majority of Americans have great hearts and decent values.  They are warm, friendly and polite for a reason.  Because many of them truly are like that.  They want to lead great lives, just like the people over here do as well.  And in some cases, I would argue that certain values that Americans tend to have actually increase the possibility for leading a better life than say, a German (examples: warmer and more outgoing which makes it easier to make friends, the entrepreneur-friendly way of America, more career flexibility).  Its true, education and health care are major sore spots in terms of life in America.  But there are a number of other aspects to the country, the scenery, some of their values/ways of life and culture that are positive and wonderful.
Ultimately, you can live an awesome life anywhere.  You are the one who makes it so :-D 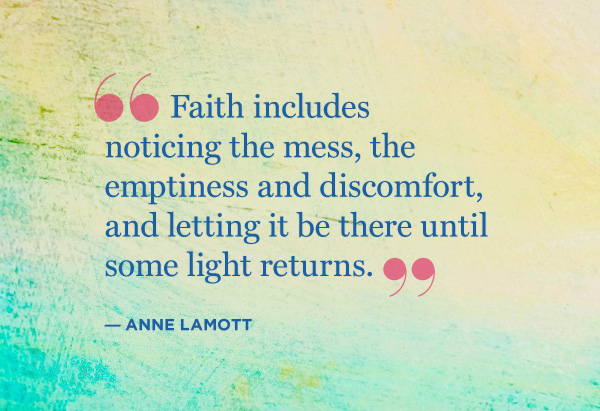