Finding myself considering recent life events, both along my own path, as well as for more than one person close to me, I decided on writing about the universe and how things tend towards playing out in our lives.

Back when I was getting divorced about 5 years ago, I read a little book that had a profound effect on my life mantra and thoughts going forward.  This book, non fiction, self help, inspirational of sorts, based loosely on Buddhist theory, had an overarching theme of how we interpret the events in our lives, which I believe has the power to shift the way in which we move along in our own life in very profound ways. 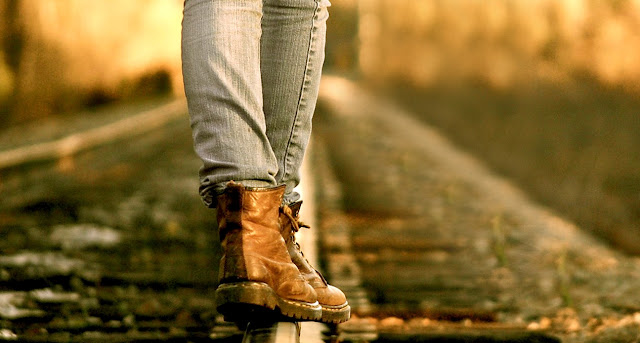 The book talks about the fact that everything right now in your life is exactly as its supposed to be.  All of it.  The good, and the seemingly bad.  The universe does not make mistakes.  That everything which occurs is just what is meant to be happening.  Each and every thing, making up the bigger picture of whom we are supposed to grow into and become.  And that additionally, the universe hand tailors each of our "problems" or own personal challenges to be the very things that will both, 1. challenge us where we personally need it the most, and 2. thus, inspire the greatest amount of new growth within- if we are so apt to meeting said challenge.

If you are able to guide your thinking toward along these lines, it can become a source of comfort, resilience and inspiration when experiencing the difficult, heartbreaking, more trying times throughout your life.  That is not to downplay, nor dismiss them.  Its not to brush painful things under the rug and say, "eh, its what's meant to be, so get over it."  Not at all.

Instead, the point is more along the lines of: things throughout your life will be immensely painful.  But, in looking at painful events through this lens, knowing the universe has your back, that its happening for a bigger reason and in trusting this reason (which maybe you cannot see clearly at this very moment, but likely will at some point down the road on reflection). 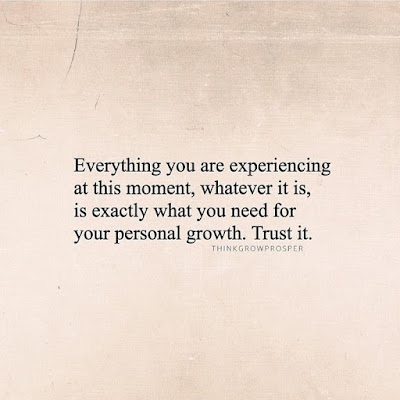 To me, this can allow one to feel less afraid of the pain.  Potentially less scared of letting go.  It can help one to feel braver and stronger, in whatever difficult thing you are experiencing.  Knowing that while it hurts and its hard, its what you personally are meant to be going through at that very moment.  That its an important piece of the puzzle along your life path, making up the big picture of whom you are meant to become and grow into.  That the universe knows what its doing.

That, while you still will feel pain, at the same time though, you can feel safe and trust in what is happening as well. 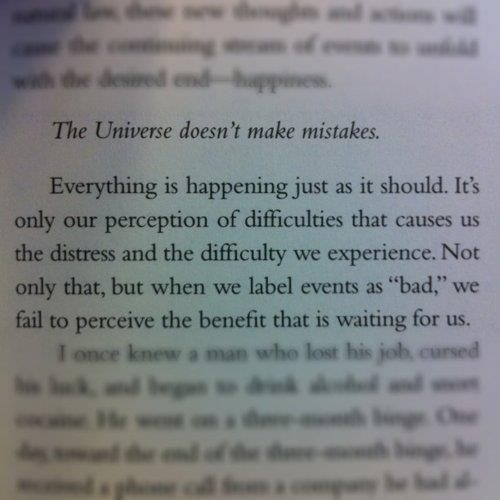 I know for many, even most, this is easier said than done.  I found this to be a resonating, poignant, helpful way of thinking though when I was going through a major loss myself.  Keeping these thoughts in mind transformed the way I handled the challenges and sadness, (and in how I have experienced loss and heartache since).  It still hurt deeply.  There were moments even, when I could barely breath, crying so hard, my heart actually aching.  Beneath it though, I carried a new sense of hope and comfort in knowing it was what was meant to be happening.  That it was ok, I would be ok, and that in the big picture, it was leading me along the way of who I am meant to be and become.

This line of thinking is closely tied to the concept of Grace, as well as synchronicity and meaningful coincidences.  The woman who laments wanting to find love, searching for it as months go by, feeling dejected and sad.  Someone close to her assuring her, just be patient, love will come when its the right moment.  The teacher doesn't show up until the student is truly ready, she reassured this woman she loves, who so wants romantic love.  And thus, a handful of months later, a seeming wonderful romantic relationship comes along.

Take the handfuls of people who get into devastating car wrecks, their cars totaled, crunched into obliteration.  Accidents that, no human being would walk away from at least without being quite injured, let alone alive.  And yet, several people have crawled out from this very level of wreckage and walked away without a scrape on them.  While loads of other people who get in less severe wrecks are killed.  How does one explain this?  You could brush it off as coincidence, or, in looking at the bigger picture, acknowledge that too many people have walked away from serious, death defying wreckages unscathed to brush it off as mere "coincidence." 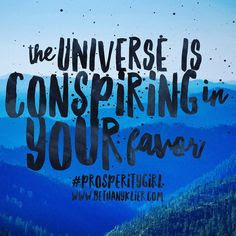 How about the person who is thinking of someone with whom they were once quite close but haven't spoken to in years.  And that very day, said person emails or calls them?  Shocking this person to the core, as they haven't communicated with one another for years and years.  This would be synchronicity at its finest.  Though it could either be a positive or negative lesson meant to be learned in this coincidence-only time will tell, its still synchronicity.

How about the job someone loses, finding themselves devastated, feeling lost, dejected, not knowing what to do or where to turn to next, only to find a few years later that in having lost that job, it led them to a far better one.  A career path way more rewarding than they had ever imagined previously having.  That at the time, the job loss had seemed like the worst possible thing, only to have it turn out to be one of the best.  In the short term though, this was an impossible thing to see.  Only over the long term, in looking back months or even years later, was the reason for why this happened to them made clear and obvious.

Or, the relationship that ends, leaving someone heartbroken and crushed.  This someone ruminating on said ending for months and months and months.  Assuming they will never meet someone "so great" again, that this loss was the worst thing to happen to them, that now they are alone, feeling wracked with regret and sadness.  Only to find a few years later, once they have finally healed, let go and moved on, that they meet a far deeper, healthier, more poignant love.  That actually, they hadn't even meant their greatest love yet. 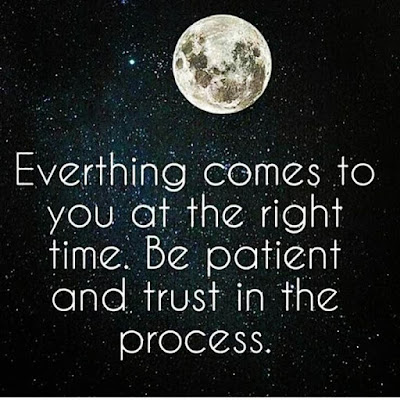 In allowing the universe to do its work and trusting in said work for each of us individually, that the universe is presenting each of us with exactly whatever it is we are meant to be learning, experiencing, letting go of, or solving, this can be an uplifting, inspiring, resilience increasing way to live.

Again, it doesn't mean we will not feel pain over difficult things.  We will, most certainly.  However adapting such beliefs can be life changing with regards to how we process and move through both positive awesome experiences, as well as challenges, losses, and difficulties.  Trust that things happen exactly as they are meant to.  That its all making up the bigger picture of who you are meant to become and the direction in which you are meant to be going. 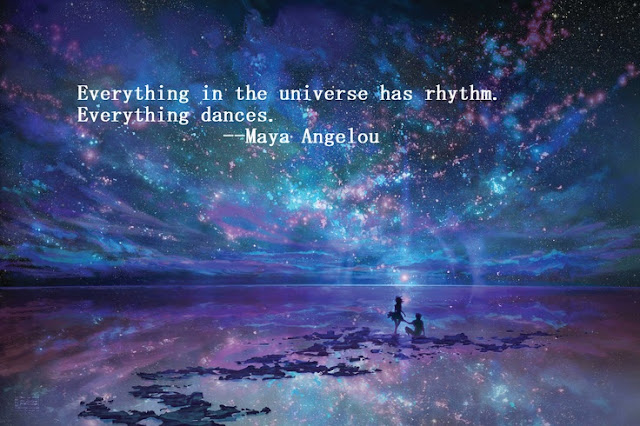 Email ThisBlogThis!Share to TwitterShare to FacebookShare to Pinterest
Labels: Brooke English-Barss, the universe doesn't make mistakes, things happen as they are meant to, whats meant to be, zen and the art of happiness