I have been giving a lot of thought to where I would like to visit this upcoming year.  Especially since where I will be living by the end of it is uncertain.  Therefore, I want to see all that I can in Europe, while I am able.

As those of you who know me will not be surprised to hear, I have been making a number of lists devoted to this topic.  Various city and country names have appeared on this list, but there are a select few that continue to reappear, so, here are those few.

My ultimate destination goals for the year (and not in any particular order, as I desperately want to go to all four of these):

Portugal.  I have heard Portugal can be a bit pricey to get to, but once you arrive there, that it's much cheaper than places like Italy or France.  The beaches are supposed to be stunning, the cities are also supposed to be wonderful, Portugal is said to have a bit of everything for everyone.  There are cobblestoned streets, vineyards, old castles and stunning beaches laid out along the coast.  How could one not want to go here!? 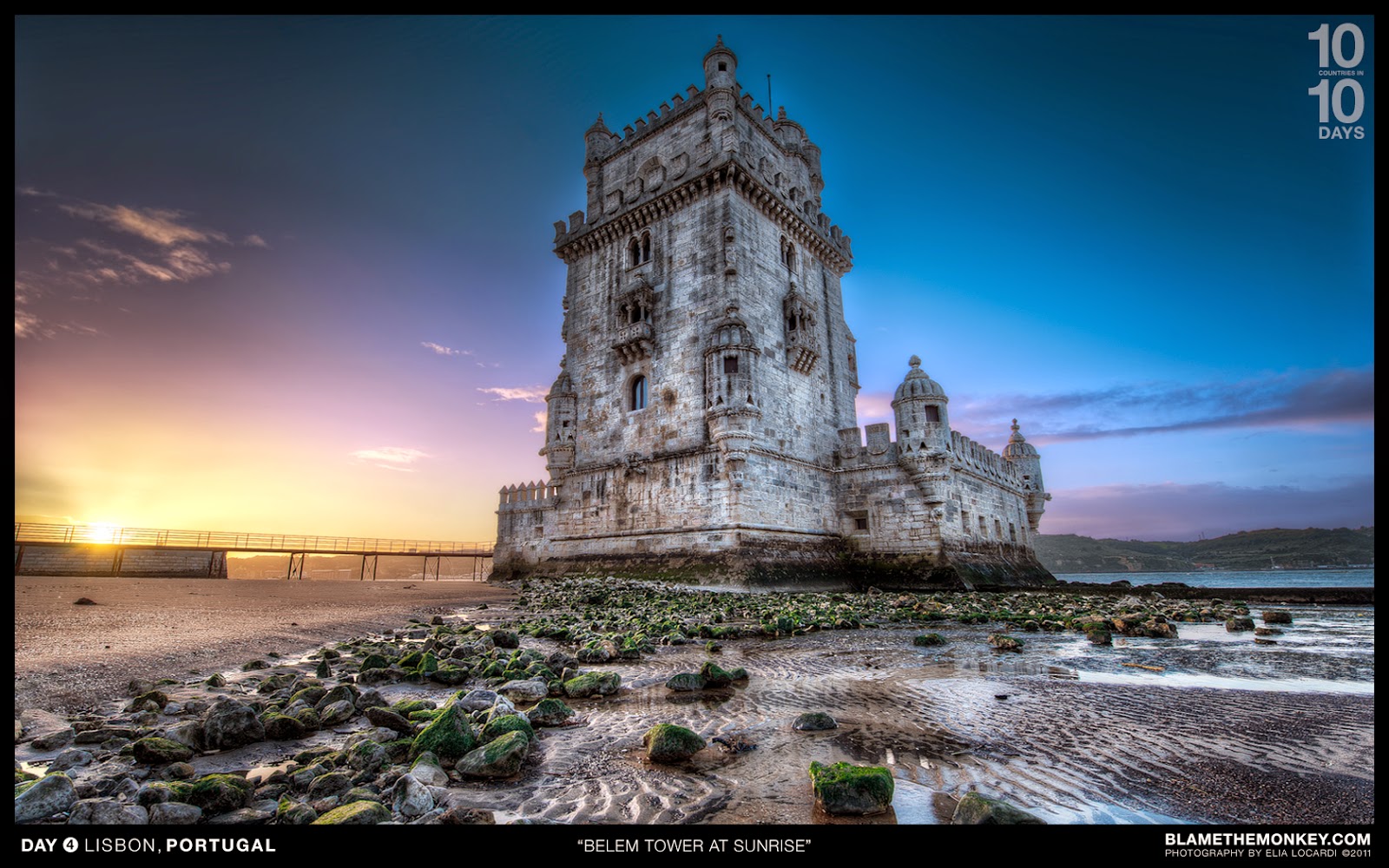 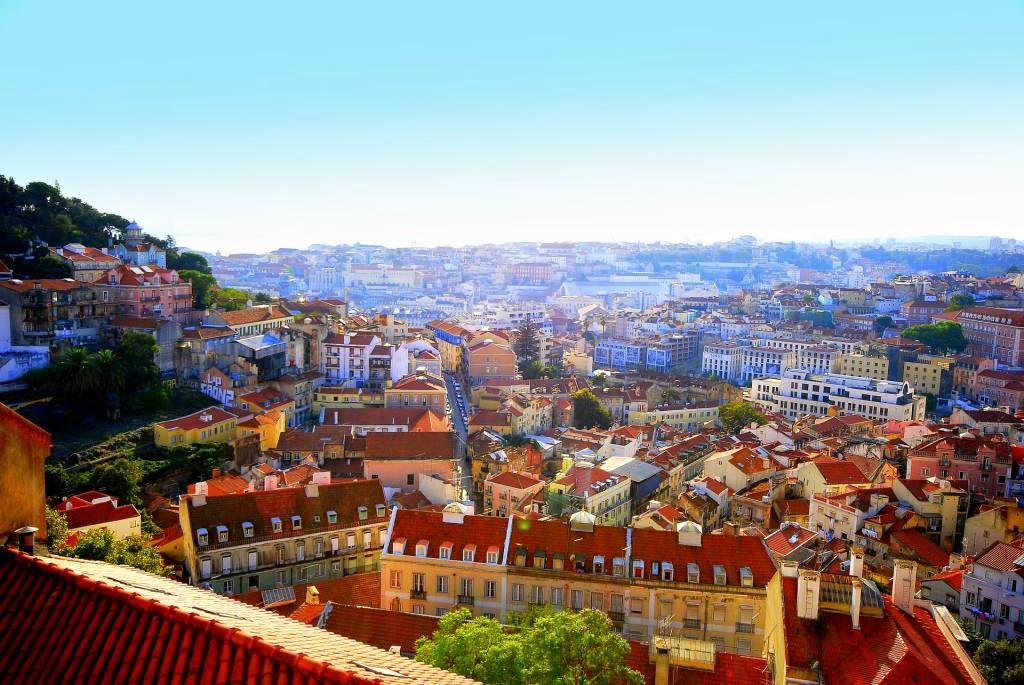 Sicily, Italy.  Isn't this just breathtaking?  Whoa.  I would venture to guess that if one looked up "paradise" in the dictionary, they would find a photo of Sicily (as well as the Cinque Terre ;-)).  I want my next lounging-on-the-beach vacation to be here.  And its Italy, so the food is amaaaaaazing. 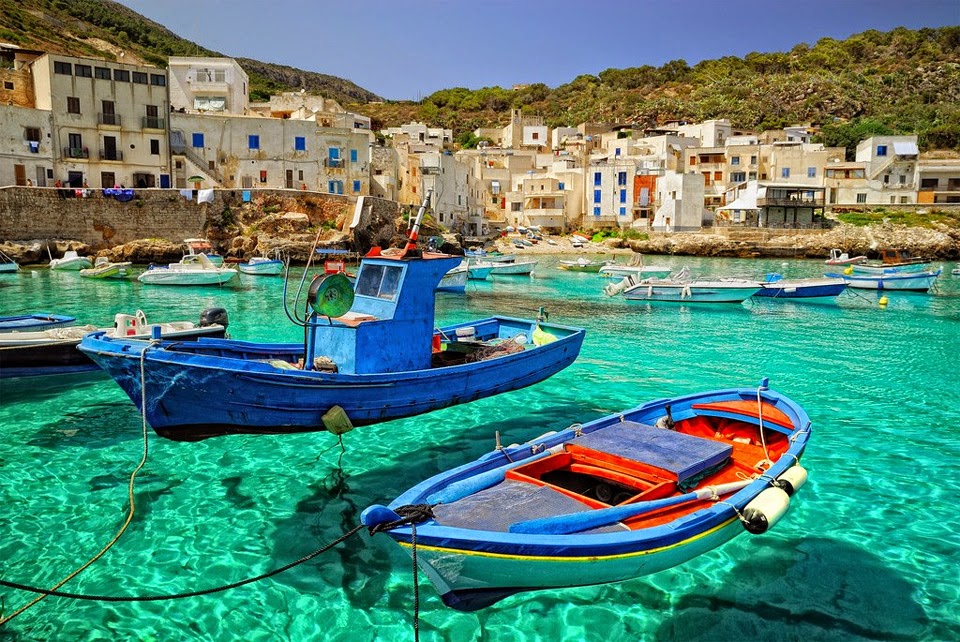 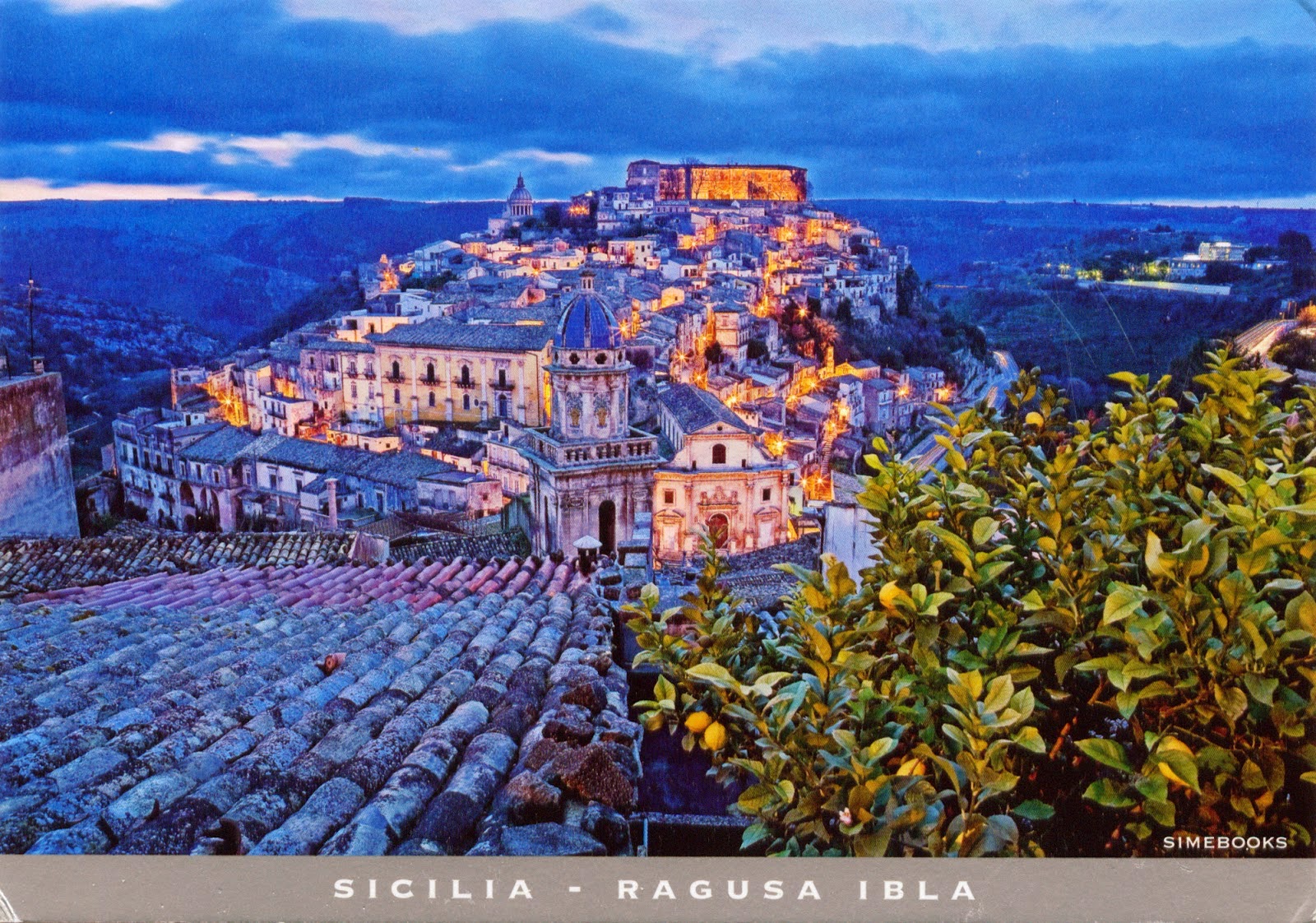 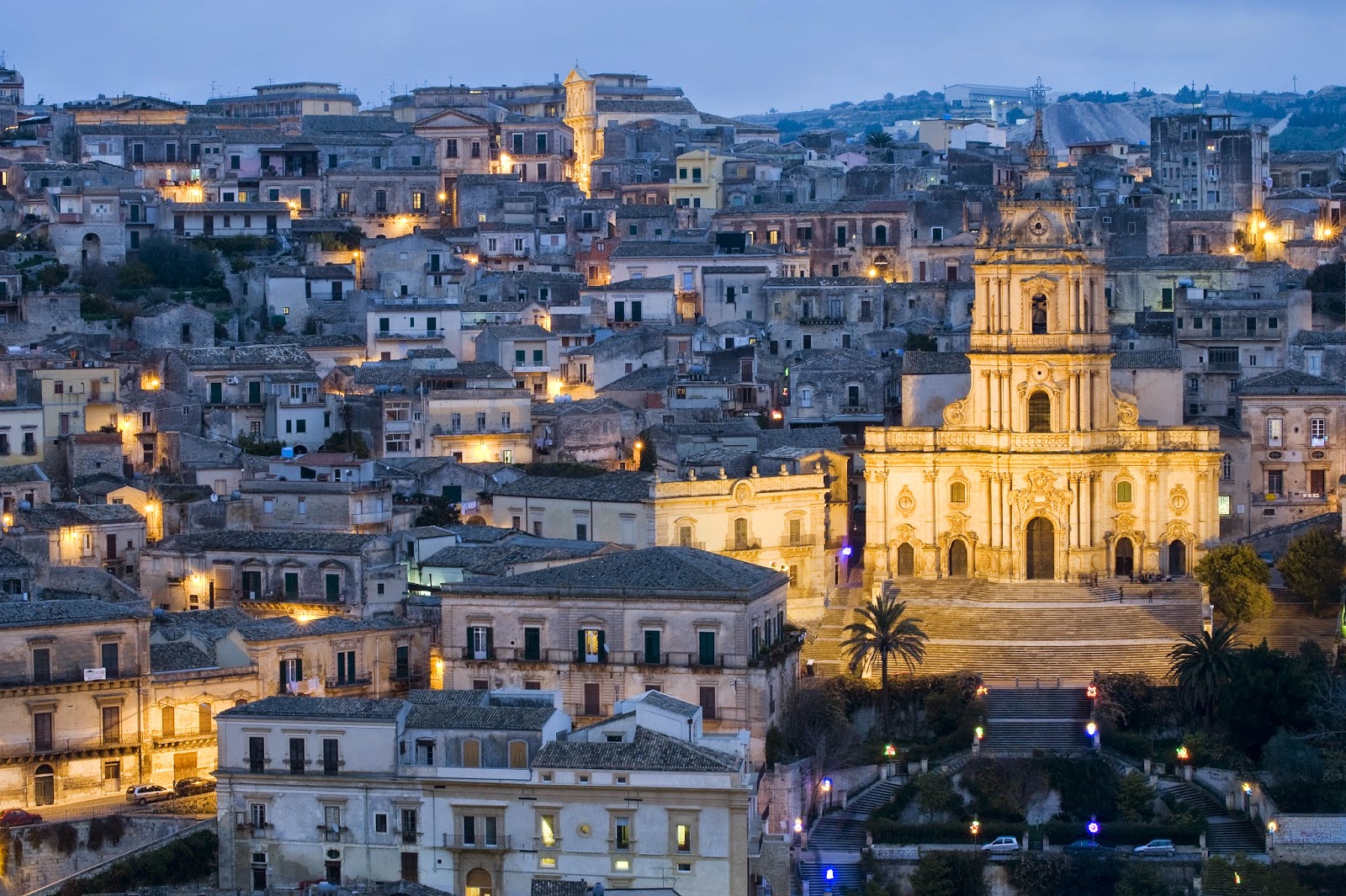 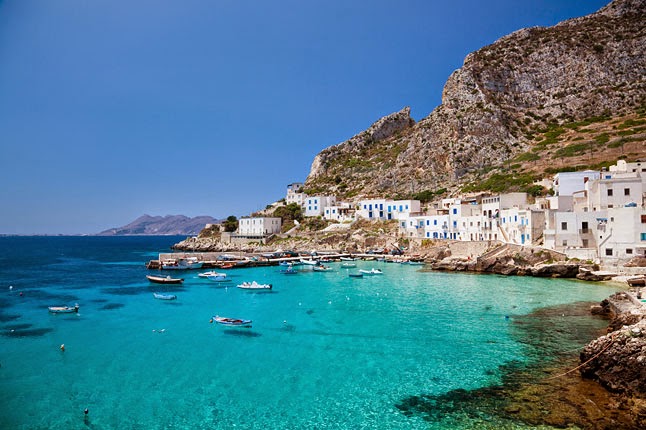 Istanbul, Turkey.  This information about the city is taken from an article on USnews.com.  I just think this sounds like a fascinating and way cool city.  The fact that its half in Asia and half in Europe is also really neat.
Bridging East and West -- Europe and Asia -- Istanbul possesses a richly complicated heritage. Once the capital of the Ottoman and Byzantine empires, this city's prestigious history has left us with many monuments to cherish. Plus it integrates its past and the present to create a unique mix of architecture; a glass skyscraper next to a Byzantine church or a colorful bazaar in the shadow of a shopping mall. The natural landscape is also impressive. The Bosphorus, a narrow strait, cuts the city in two and connects the Sea of Marmara in the south to the Black Sea in the north. From the blue waters, visitors will see a skyline of domes, steeples and modern towers. sits along the blue water.

Although Istanbul looks serene from afar, the internal atmosphere is wonderfully chaotic. Discover the bustling streets and busy bazaar stalls that have characterized the city for hundreds of years. Drivers will jockey for position; shop keepers will barter in an avalanche of chatter; and you'll be struggling to digest all of the sights, sounds and smells. Speaking of smells … during your exploration, taste the distinctly Turkish treats off the streets, including döner, their version of fast food. And when the sun goes down, you'll see that Istanbul sheds some of its conservative façade to reveal a thriving nightlife. At the intersection of civilizations and continents for centuries, Istanbul surprises visitors with its fast pace, its ancient history and its present culture. 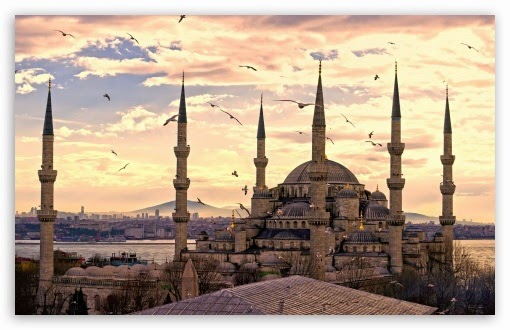 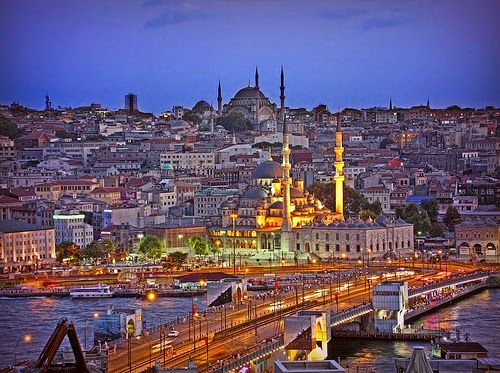 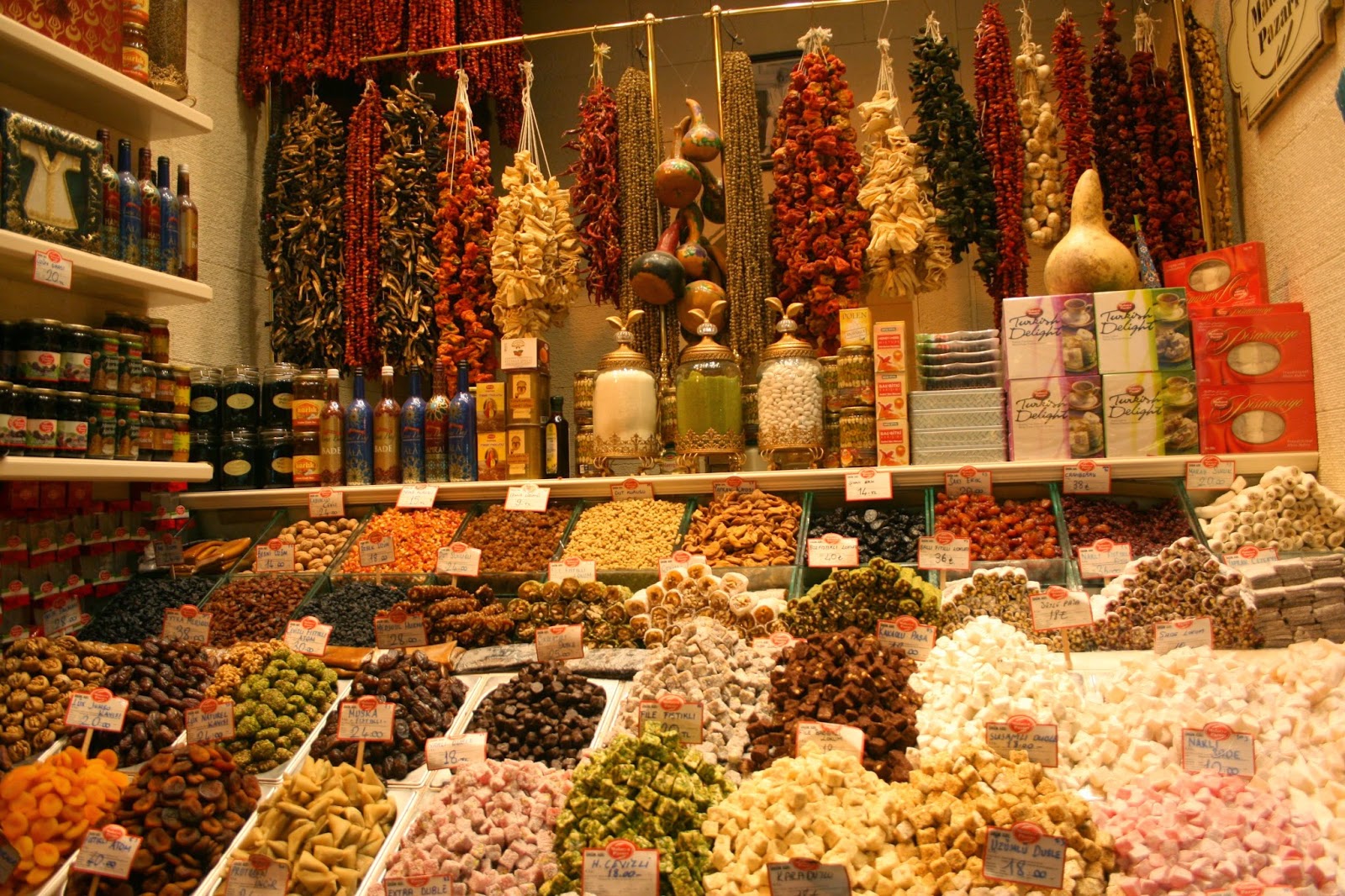 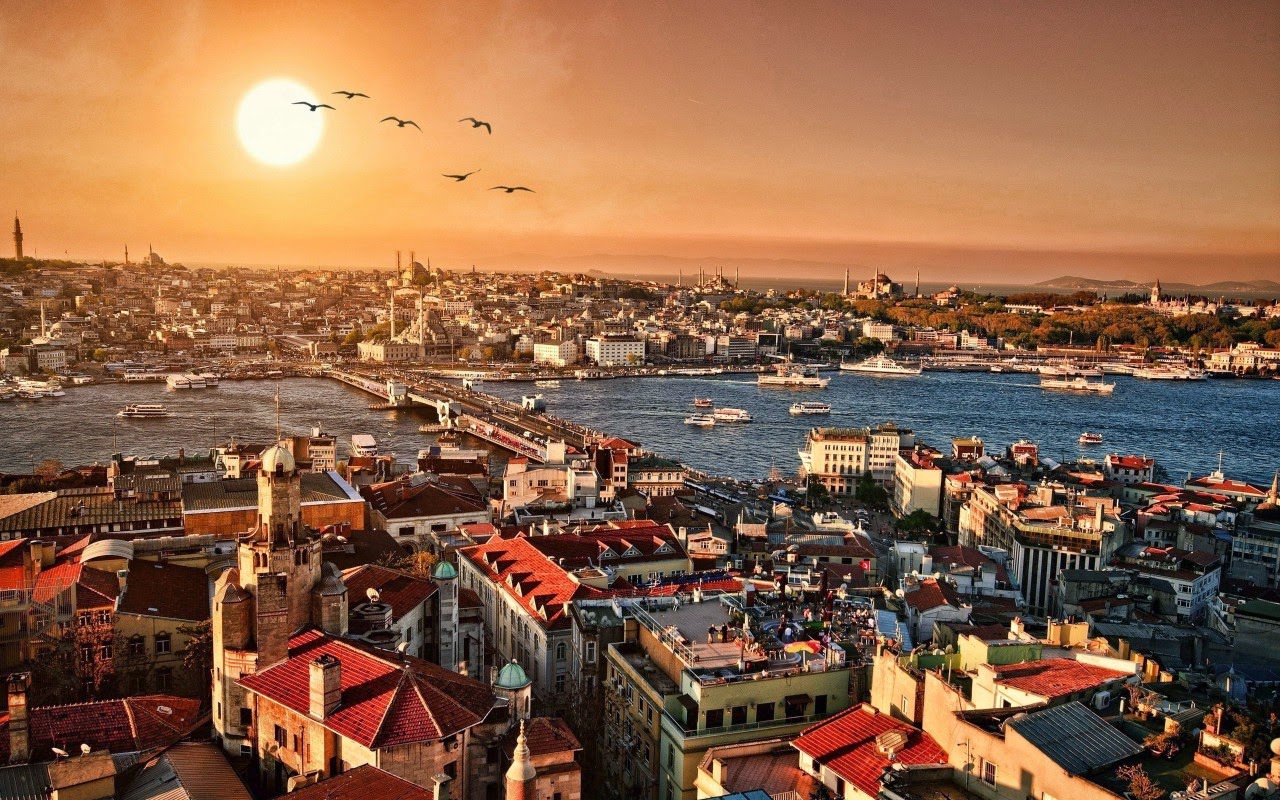 And finally, Bruges in Belgium.  This is a place I want to go to deeply, actually.  Doesnt it look like something out of a dark yet magical fairy tale???  I feel like if I ventured out into the streets here, I would see intriguing and beautiful things.  I have heard this city is outstanding and incredibly romantic.  I desperately want to go. 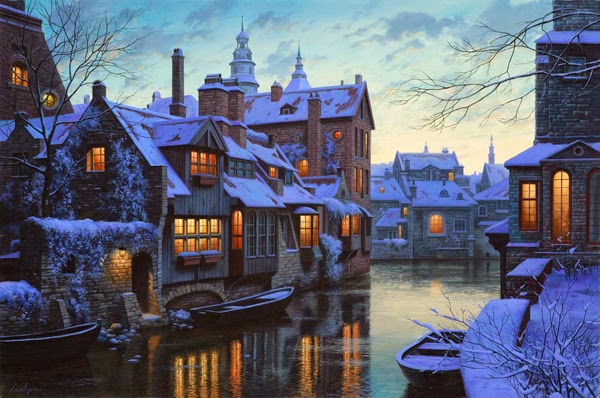 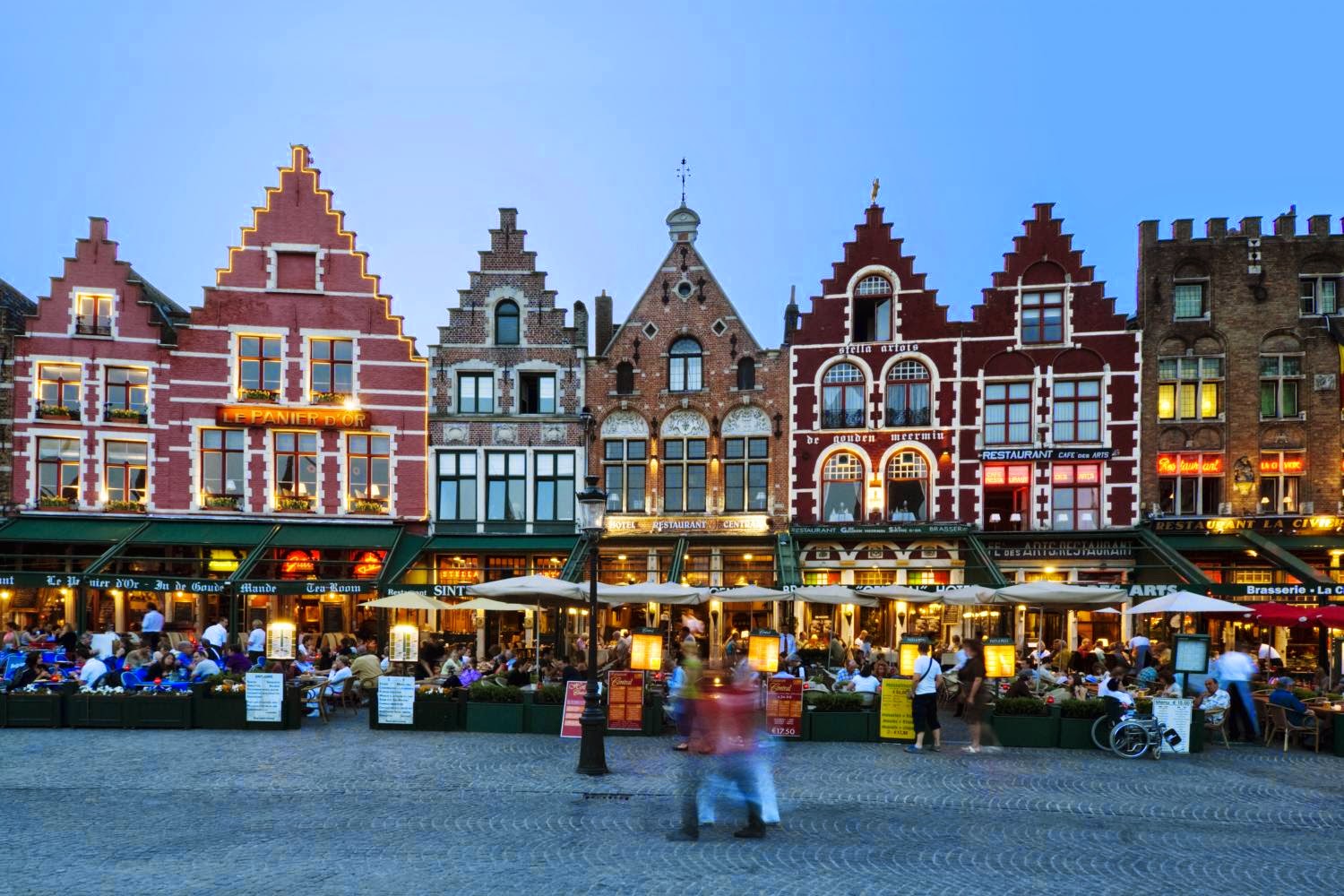 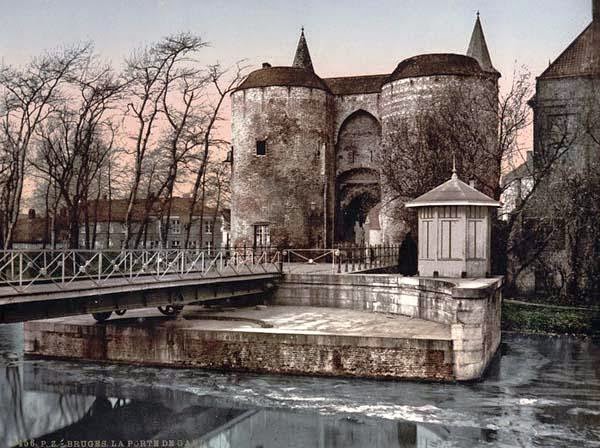 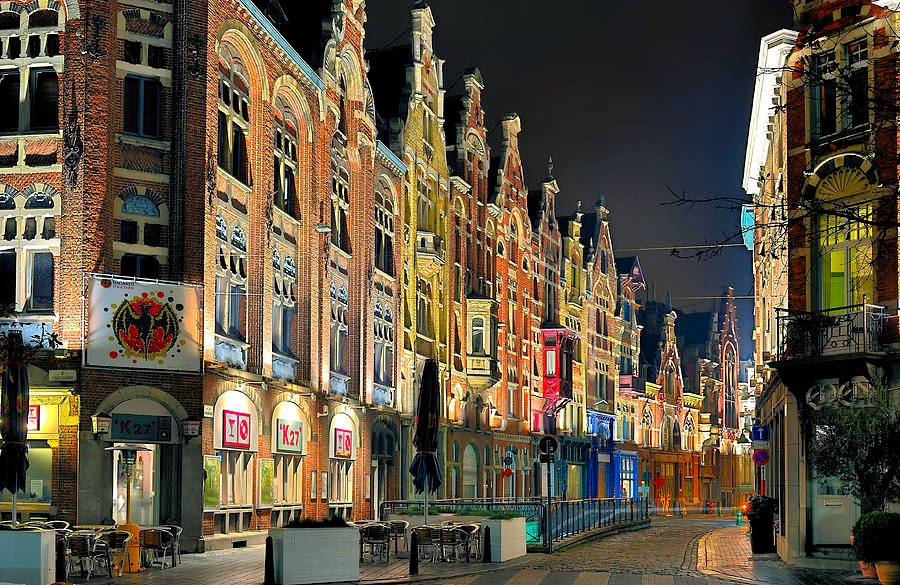 Those are my big four.  Although two other major places of interest include... 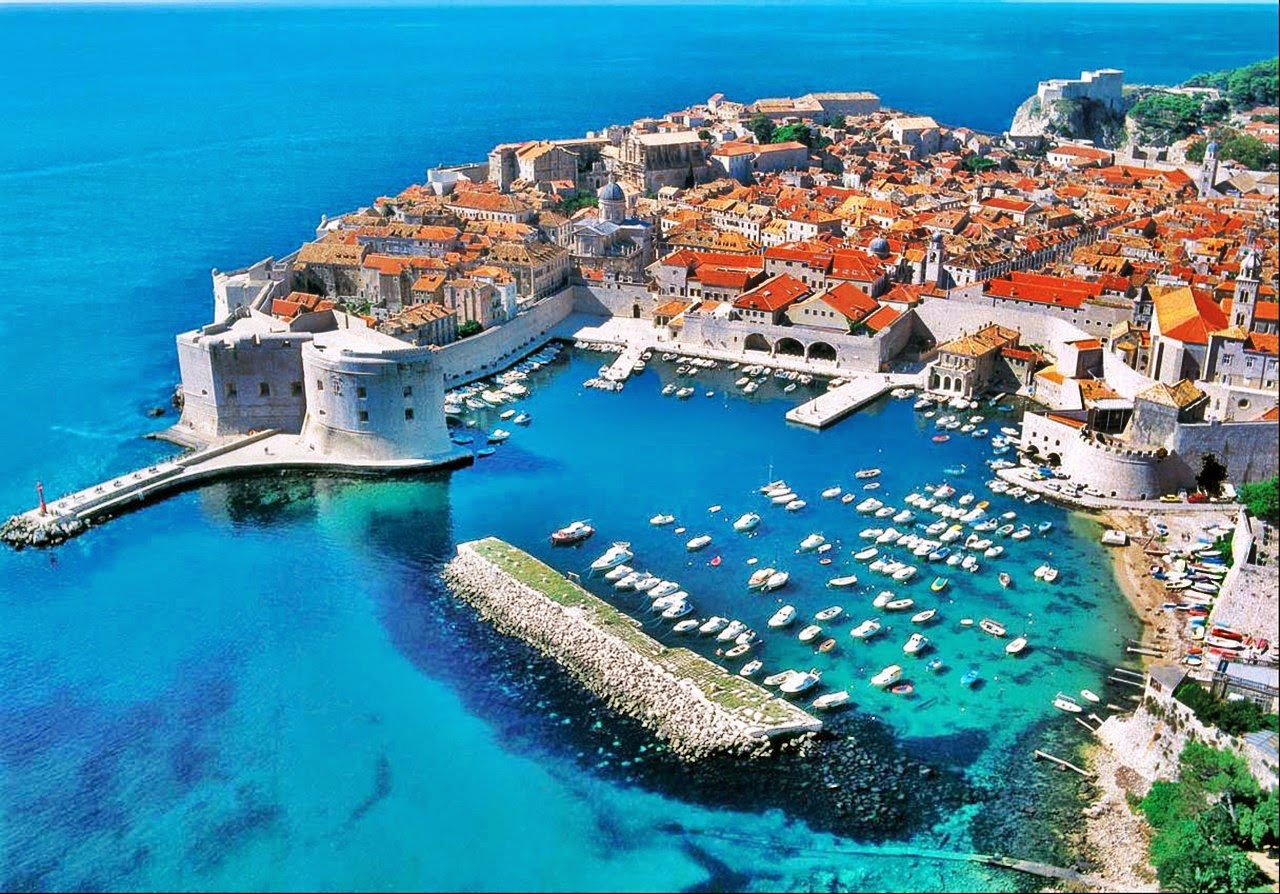 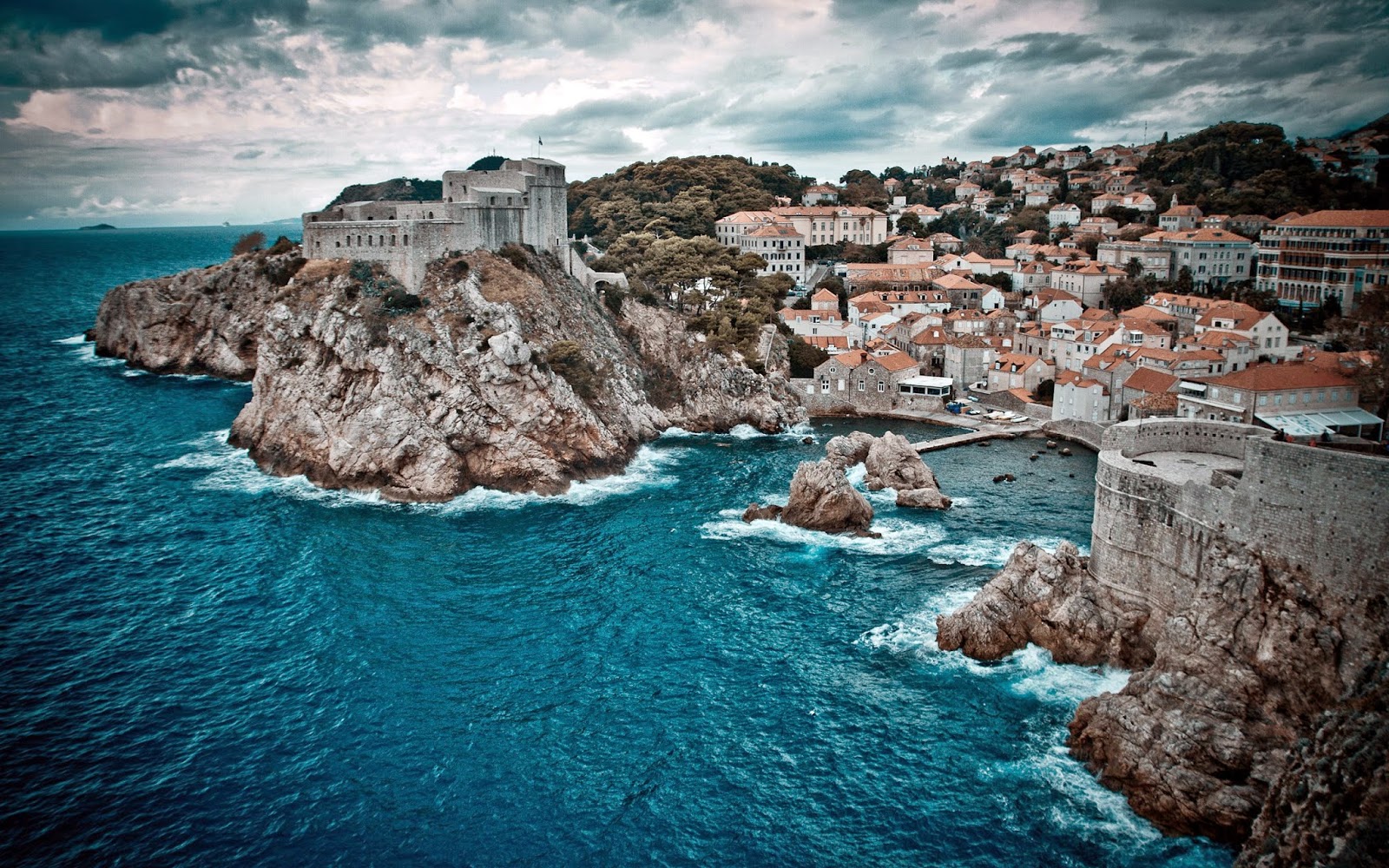 Dubrovnik, Croatia.  This also looks stellar to me. 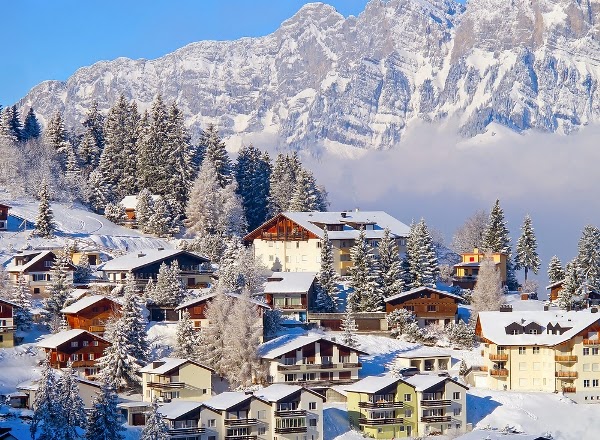 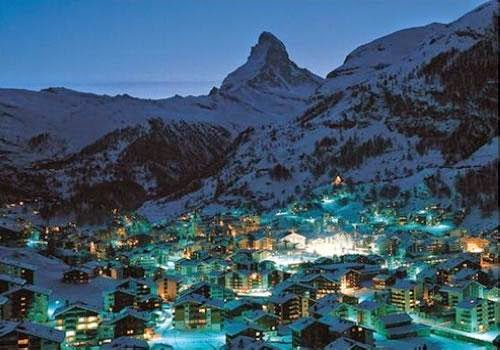 And, to Ski the Swiss Alps.  My god.  I know this would just take my breath away.  I would LOVE, love, love this!!!!  I can picture the thrilling rush as the wind wails past me and I am speeding down the soft snow in silence, my heart racing as I worry about the steepness or hitting bumps and navigating the craggy landscape.

Though actually, most of these places would probably do ;-) along with the Swiss Alps.  But man, skiing with the Matterhorn as my backdrop would be just incredibly bad-ass.

And unless I win the lottery, completing all of these trips this year is something that will occur only in my dreams ;-) but a girl can dream, can't she? 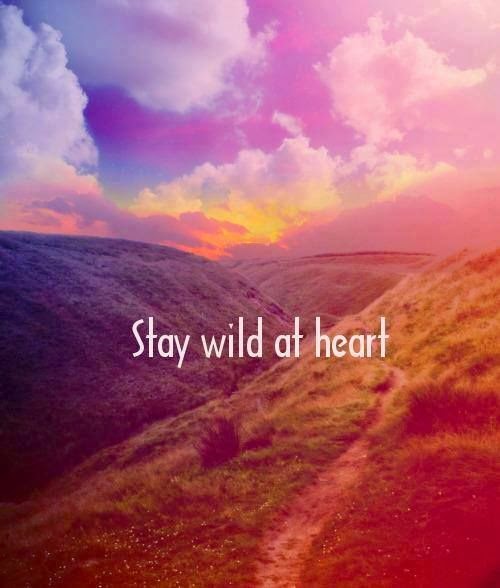 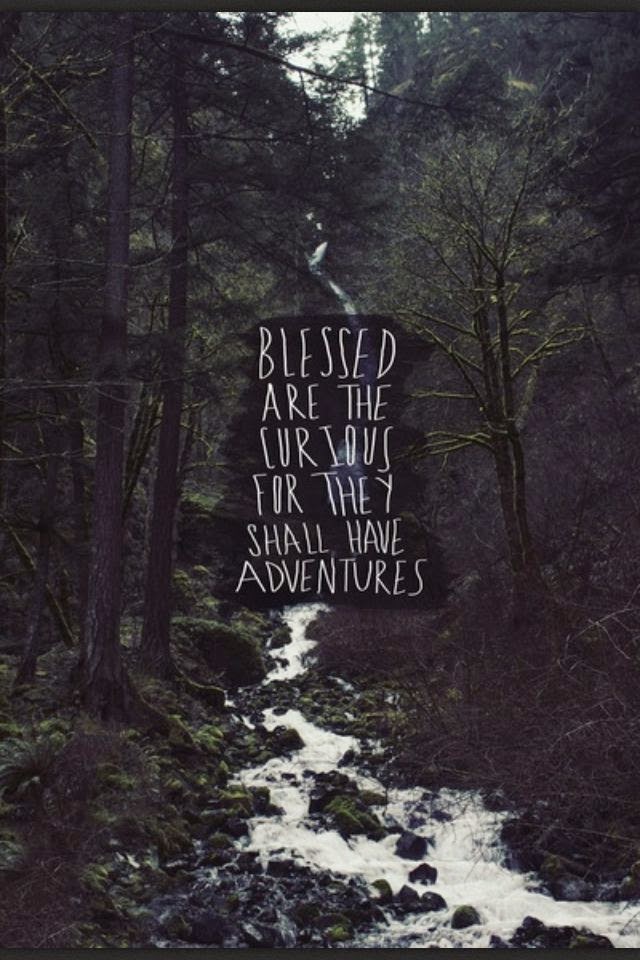 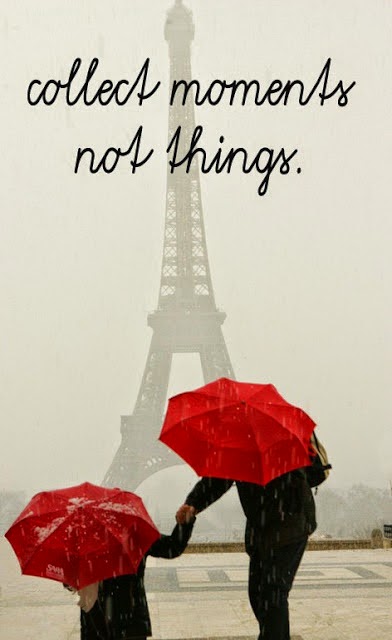