Recommended Books for the Start of 2015

Hi All, I am so sorry for the long pause since I have written.  I have been flattened this week by illness.  Major flu action has been going on over here for me.  I have been arriving home from work and essentially reading and going to bed.  However tonight, though still ill, I was feeling well enough to finish and post this :-) I hope you enjoy and possibly find a great recommendation!!

Those of you who know me personally will not be surprised by this blog topic ;-) as books are one of my great passions, hobbies and loves.  I am never without a book in my hand when walking through the city, commuting on the train or even just meeting a friend for tea.  I am always in the middle of a story.  I love talking about books with others, telling them excitedly about the story I am currently engrossed in and why they should read it.  I could spend hours inside a bookstore, browsing the shelves, stopping to read the backs of covers, sitting and leafing through others.  Whenever I purchase a new book, carrying it out of the store makes me feel excited and fulfilled.  It feels like a treasure I have tucked under my arm.

Here is a list of books I would recommend thus far for 2015.  I have read quite a few books in the past weeks, but these are just the ones I really loved and will read again. 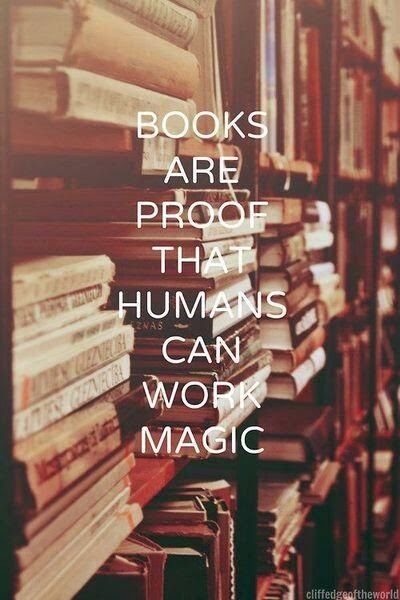 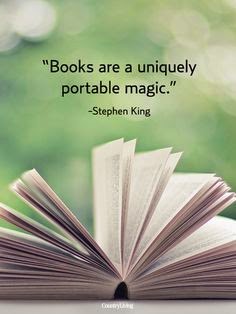 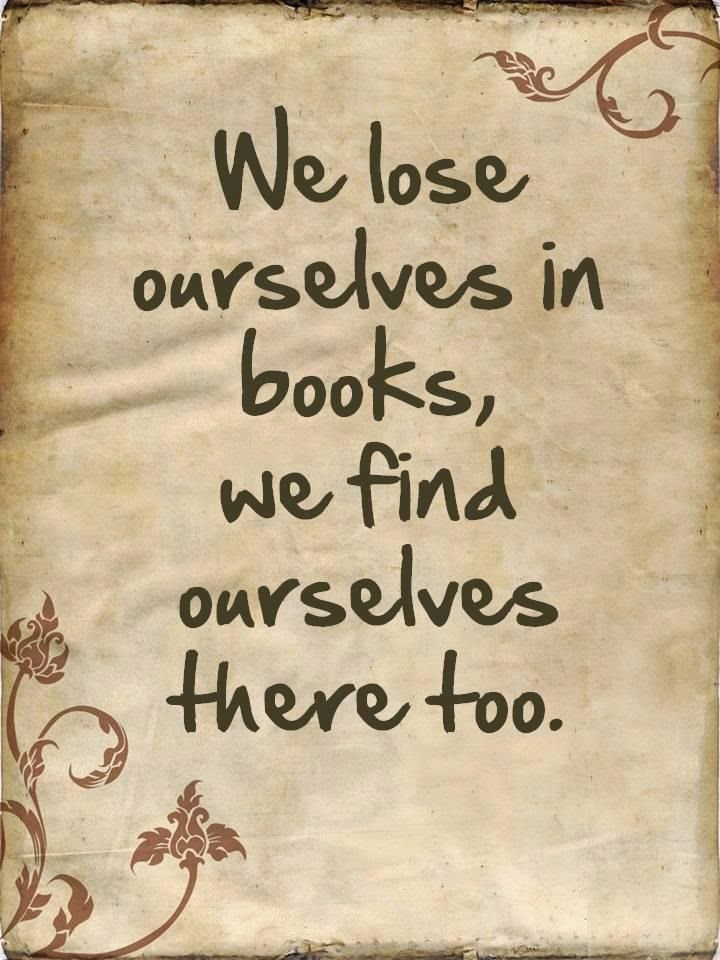