A smattering of photos from my most recent wanderings and explorations in New England.  Its been exactly one month since I've been back living in the US (after four years of living in Germany!). 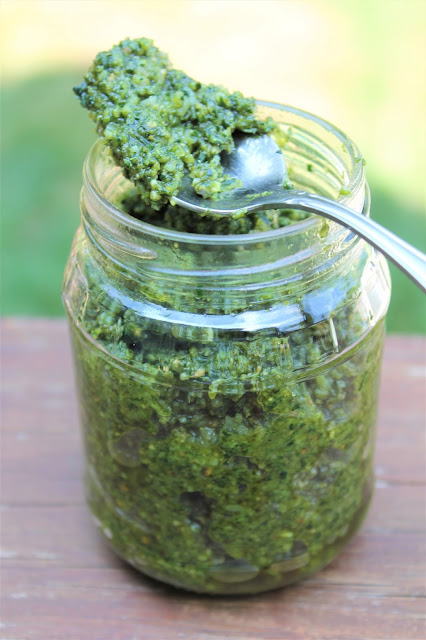 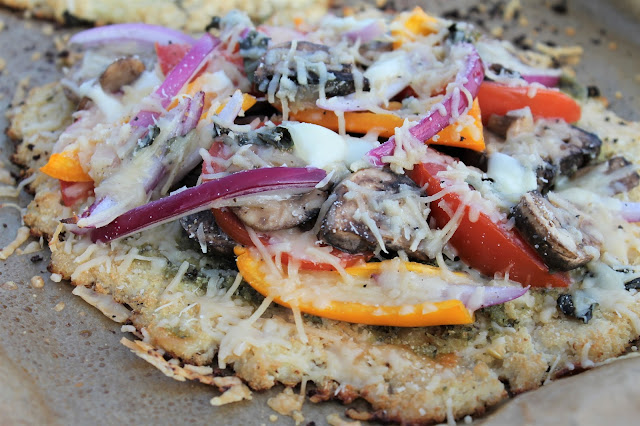 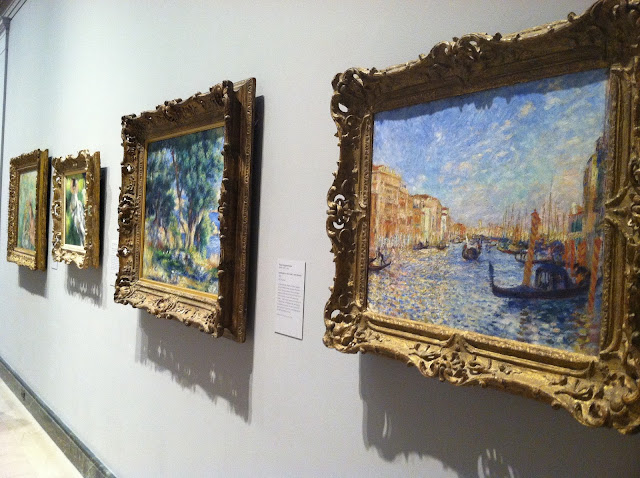 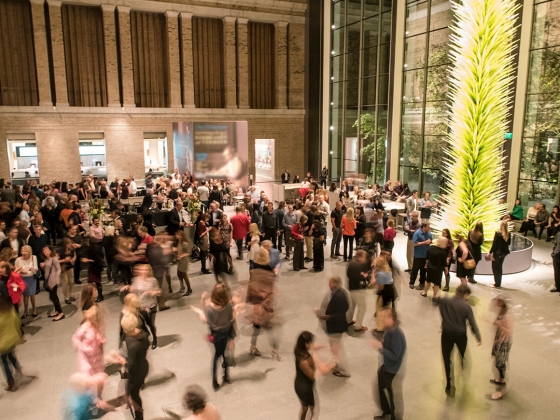 So, the photo above is a snapshot of First Friday at the MFA.  Dancing, drinks, a swanky atmosphere, loads of fun.  Oh man!  I was hesitant about going, skeptical of what it might be like, a bit nervous to be honest.  I was shocked that I ended up loving it, had SUCH a blast dancing for most of the night with my mom and different people :-D 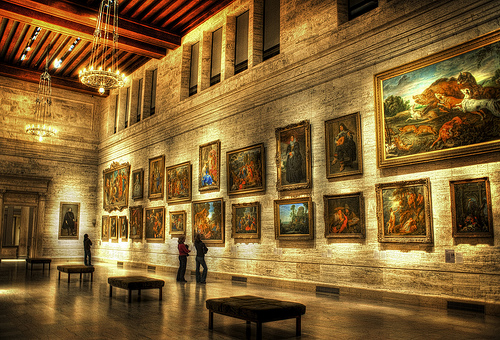 Also, during First Friday at MFA, the museum is open late as well.  So you have the option of bouncing back and forth between wandering the museum and being at the dance.  So cool. 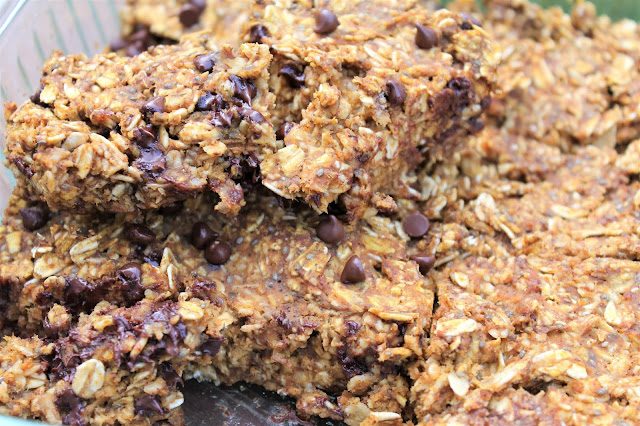 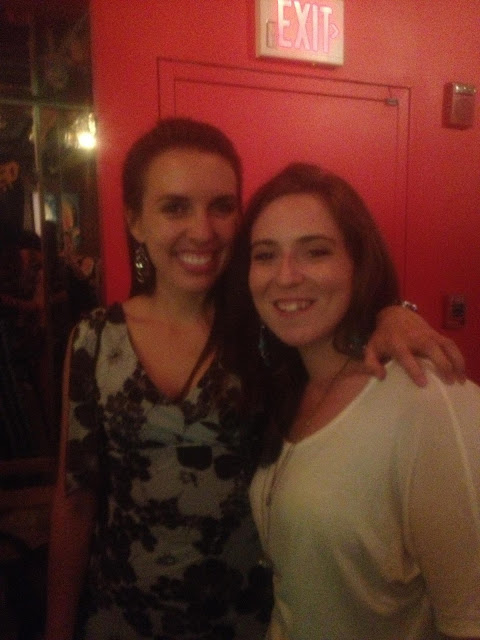 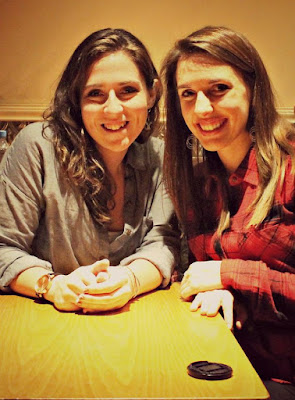 Reuniting/meeting up with my great friend, Jenn for the first time since returning from Europe :-D (granted, the two photos above of us are a bit old, from a couple years back.  As we didn't take a photo together this time of meeting).

We met at Caffe Nero (see three photos below), granted its essentially a Starbucks with a cooler atmosphere, so not anything super awesome-its like fast food for coffee.  But I do really like the atmosphere.  Kind of romantic and Harry Potter esque ;-)

We had an awesome conversation.  Interesting, engaging, varied, just a great time catching up!  Loved this. 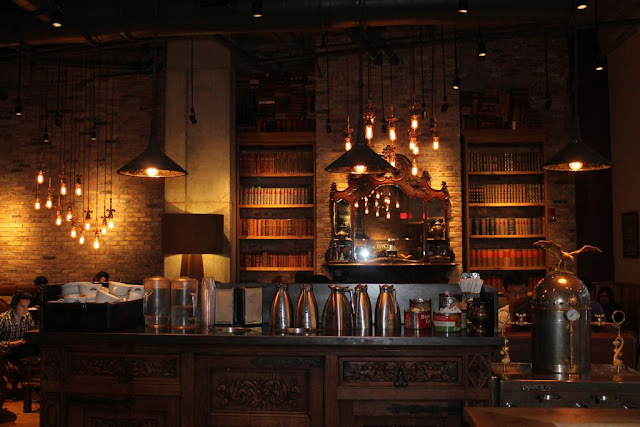 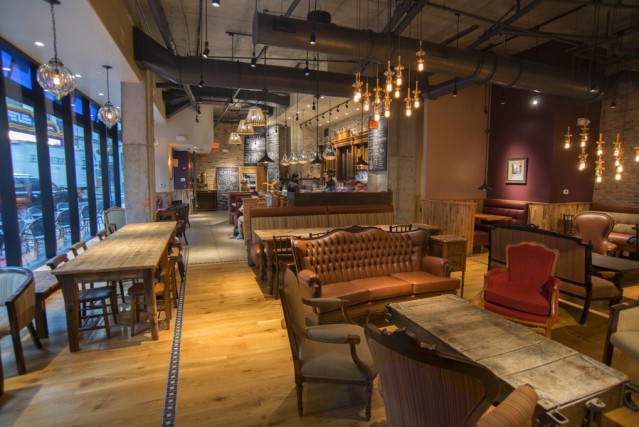 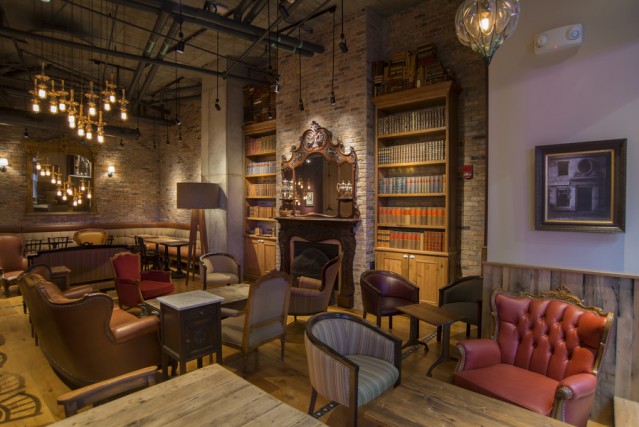 A fabulous lunch was had at Live Juice in Concord, NH with Susan, my godmother/friend (she is my moms best friend).  Our first time reconnecting one on one since my returning to the US.  Live Juice has awesome salads.  Though overpriced, really tasty.  They also have salads, smoothies and more.  The menu is majorly healthy and yum.  We had a stellar time chatting and catching up together.  Really loved this. 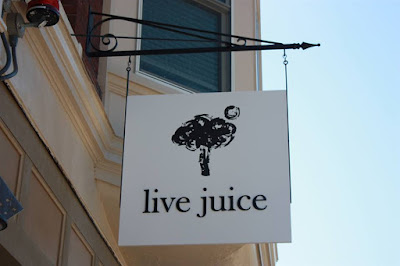 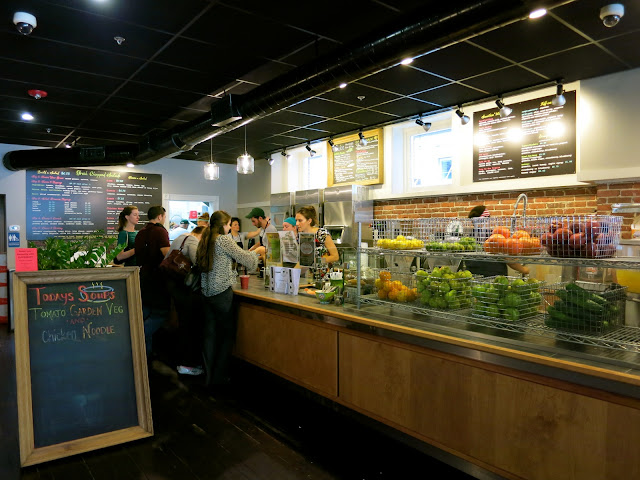 Annnnnd, last but not least, a fabulous picnic in Prescott Park (in Portsmouth, NH) with Derek, another great friend. 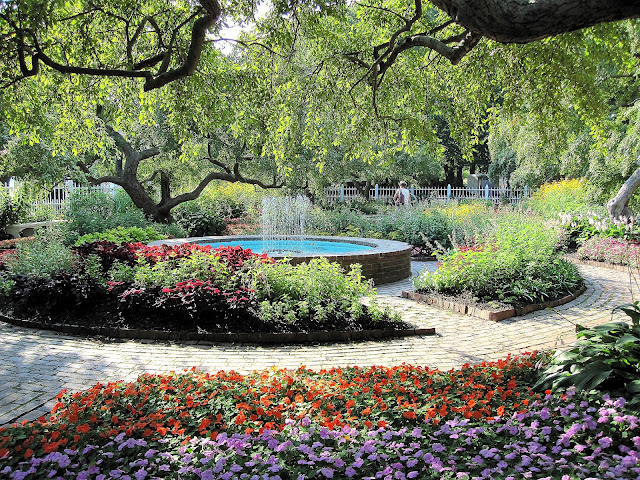 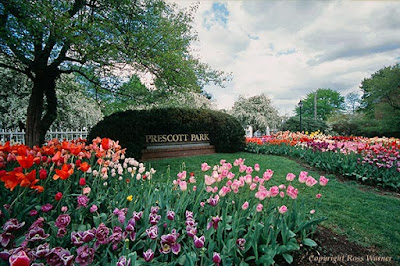