Adventures in being without power

When you live out in the sticks and a major storm rips through the area surrounding, this unquestionably leaves one in a bit of a pickle.  The full extent of which I hadn't really considered until finding myself in the midst of such.

But first, allow me to rewind a bit.  This past Sunday night, the one night I've spent alone in my house since having moved back to the states and have been staying with my mom, naturally a hurricane-like storm tore its way across the lake and through the trees just next to our home.  Quite literally shaking and rattling the walls.  Branches smacking against the windows.  Wind gusting and billowing against the side of the house, howling and whistling as though in the setting of an ominous scary movie, the suspense laden, the atmosphere creepy and foreboding.  My mom had a fake candle poised on a ledge against the wall, far above and out of my reach.  This flickered across the walls as I attempted falling asleep, adding to the already eerie scene.

I tried pushing aside the nerves creeping their way into my stomach, sure I was overreacting, that all was good and I was just being too worrisome.  Naturally, I woke up later on that night to find that the power had gone out, the house engulfed in black.  Even the electronic candle had died, its flickering ceased.  The wind howled against the house.  Its frame shaking.  Branches clattering against its side.

Creaking sounded sporadically across the floorboards throughout the house.  At one point, the bedroom door inched its way open, startling me out of a half sleep.  The cat crapped on the floor.  Needless to say, it was not a fantastic night.

The following morning, I stumbled downstairs in a corpse-like stupor on roughly three hours of sleep.  Filling with a sense of calm and joy at seeing my mom come through the door.  Who knew, one can still yearn for their mom even as a grown woman.  Feeling anchored and relieved by her presence, having ached for her to be there the stomach turning night prior.

Over the next few days, we have been without power as a result of the storm.  Relying on a puttering, churning generator set outside next to the garage to power our house.  However, while we have lights and heat, we don't have access to an oven.  The fridge has turned off several times, nearly rotting all of our food.  And come morning, the generator usually dies, leaving one to shower in the pitch black darkness.

This has involved lots of back and forth to local gas stations, filling gas cans and carting them back to the house to dump in the generator.  Our breaths, translucent puffs in the frigid air, my mom pouring heavy gas laden containers into the generator as I, shivering in the cold, hold a funnel over its opening for her to dump the gas into, each night well after dark.  Several distressing and heart stopping moments following in which we weren't sure the generator would turn back on after having shut it off to fill.  The night late, which would have made seeking help a major no go.  Our neighborhood dark and long since asleep.

Power lines lay across our road, making for a precarious driving situation.  Whole sections of the street blocked off and closed.  Our drives into Concord or Portsmouth have been made longer and more complicated, as a result of thus.  Just the other day, I took what was uncertain whether or not to be a closed road in an attempt to get back to our place quickly.  As it was after dark, I was startled upon nearly driving into (within a few feet shy of) several downed power lines, complete with tree branches, lying in their centers, bowing them down towards the ground just where I was driving.  The photos below are not a photo of what I just described.  Instead, the two pictures below are of our street, just to the left of our house.  A different section from the startling driving moment I just described. 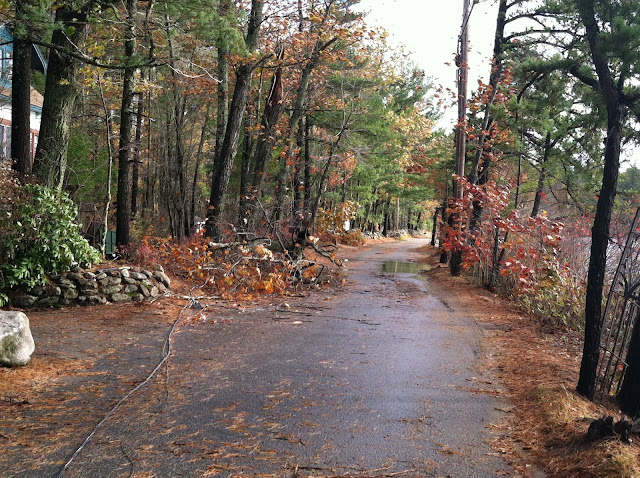 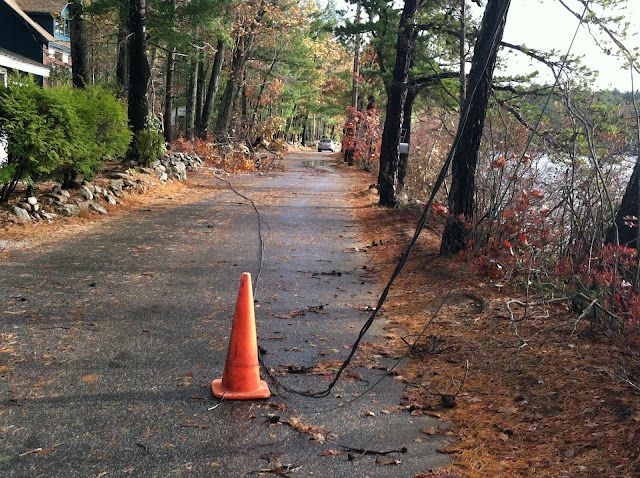 The cherries on top of this inconvenient Sunday night storm (and all its resulting bummers) include the fact that I've discovered the existence of a mouse within my closet.  Hearing it rustling several nights now, waking me up and then having trouble falling asleep with worries of opening my eyes to a mouse sitting atop my chest later on that evening.  Two days ago, we had the exterminators come by.  Since then, Ive breathed a huge sigh of relief, all seeming to be good with the mouse situation.  That worry evaporating.  However, I might have assumed such too soon.

Last night (which, as irony would have it was Halloween night), I was alerted, resulting in much gut busting laughter, via text from my mom as to the mouse situation with as follows (her exact text to me):

"The cat has mouse in his mouth.  Close your door and don't let him in.  Put a blanket up against the door."

My response: "Seriously!?!?  Good lord lol.  What if he doesn't kill it?  So then its running around, half dead and bloodied."

My mom: "Perfect for All Hallows Eve, Id say.  Stuff a blanket up against your door please.  I would not want a bloodied mouse to crawl under your bed to die."

My mom: "No clue.  I imagine Robert is stalking him and happy as a pig in shit to have a fun, furry one to bat around.  They aint getting in my room tonight.  Any luck and the mouse will die a slow, tortured death.  And by mornings light, we can dispose of its battered body."

Queue my staring at text screen, a huge grin spread across my face before exploding into laughter.

"Most awesome text ever.  Goodnight, mom.  I love you.  I had a great time with you tonight."

So. These are the goings on at our house this week.  Suffice it to say, it certainly has not been boring.

One thing that's been especially noteworthy with regards to the wreckage from the storm has been the response from our neighbors.  Having big hearted, generous, giving neighbors is the defining factor in terms of salvaging damage, recovering and just, getting back on ones feet.  Our next door neighbor spent no small amount of time outside with my mom the other day, the two of them ankle deep in the lake for well over an hour, attempting to pull her beloved little boat out of the depths.  He also helped us get the generator up and running, venturing into the darkness of our water logged basement and helping my mom every step along the way.  Just, wow.  Talk about truly wonderful people. 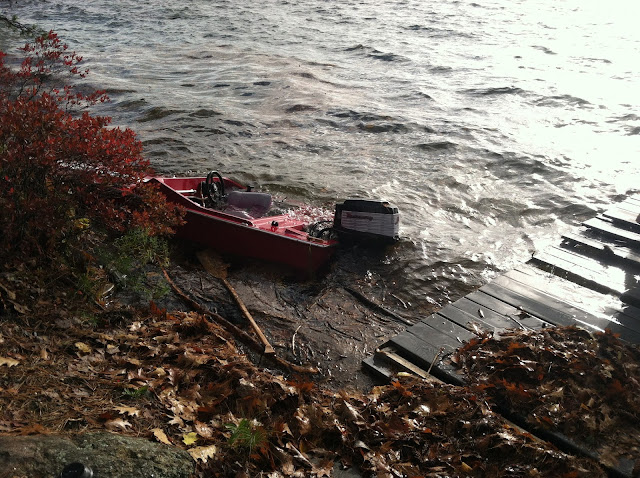 Another neighbor who lives a few houses down, when out grabbing gas for himself, just picked up some gas for us as well, without being asked or our having a conversation about it.  Bringing the gas over, commenting he wanted to keep us within a warm house.  This same neighbor has been appraising my moms beloved little vintage boat, the damage that's occurred to it and if he might be able to assist in fixing it himself to some degree.  Again, without being asked in any way.  These same neighbors sent their son over to check on me when, the morning after the storm, my mom still hadn't heard from me and worried, she called them.

Neighbors can be ones biggest respite, means of support and assistance when it comes to tough moments and disastrous situations such as these.  My mom and I are both lucky, with regards to the kindness, generosity and warmth we have received from ours. 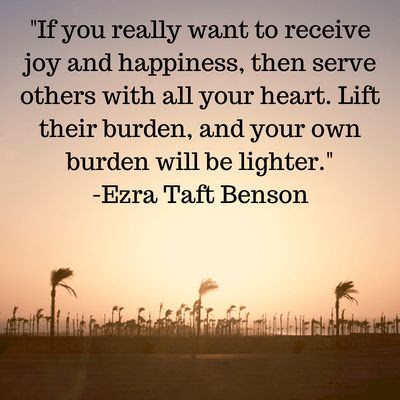 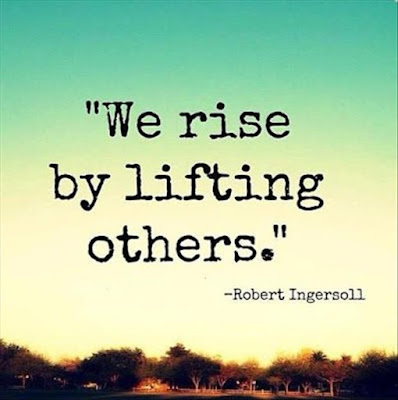 Heres an official, short and sweet, news article with regards to the details of power outages and the storm that happened in NH which left up to 450,000 people in the dark.