We live in a society where loudest tends to garner the majority of attention.  Most outrageous elicits the greatest number of gawks and gazes (and even "likes"!).  Our culture having become "a look at me, look at me" type.  The most outgoing is touted as having the best chance for making friends, landing the job, and seizing all manner of certain opportunities.  The more quiet among us, tending to be put down or thought of as though there is "something wrong" with us for being "too shy," "strange," "quiet," "anti social," or "not much of a go-getter."  Simply by means of preferring ones own company, tending to be more shy, and potentially being more introspective and quiet. 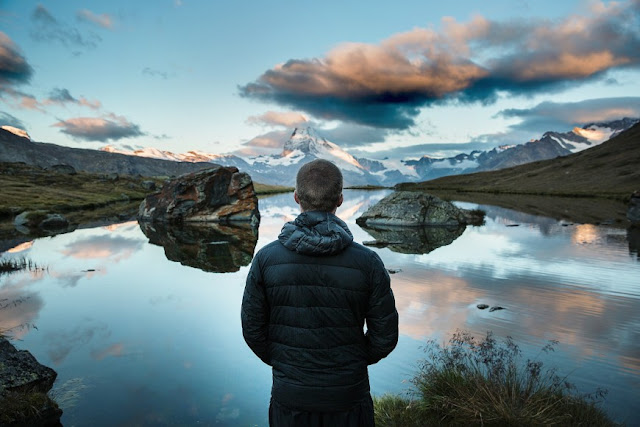 We turn towards those who shout, figuratively and literally, instead of those who are more watchful and considering.

We give the most mind to whomever posts the most shocking, revealing, and bombastic posts, as opposed to those who are more thoughtful, the information offered having been carefully selected, and well spoken.

We watch those in the center of the action, tending toward ignoring those along the sidelines.

We give the attention to whomever is the most scantily clad, their clothing begging for attention, instead of the more modest and mysterious who leave us to wonder. 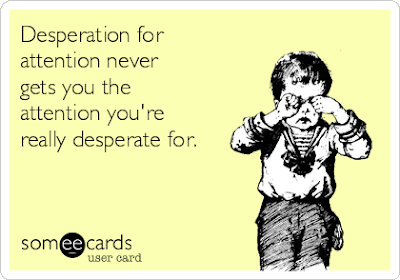 We tend to shun those who are quiet, shy, deep thinking, analytical, thoughtful.  Writing them off as strange or antisocial or boring, and tending to assume those who are loud to be charismatic, "fun to be with," and charming.  Even if in fact, the things this loud person says and does are not especially intelligent or charming or fun.  Often enough, ignoring the actual words and drawn instead to the noise and energy.

We live in a culture where the bullhorn is seen as top.  The quiet belongs on the lower rung or are hardly noticed at all, relegated to the sidelines, and even shunned as being "weird" or outliers. 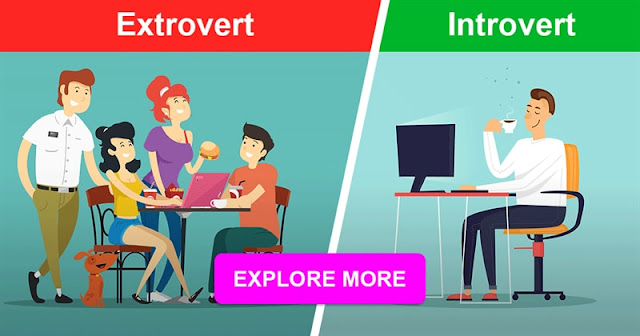 We live in a culture where noise is perpetual and seen as a good thing.  Filling the quiet, and deemed a necessity.  We fear introspection, our own company, silence, reflection.  Instead, needing to fill all space and pause with noise and distraction.  Most of which isnt of especially high quality or deeply nourishing to our mind and hearts.

1/3 to 1/2 of people are introverts.  That is a significant number. 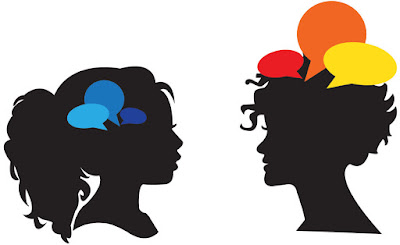 Most of us are subject to the bias that this is not a good thing.  Can it really be though, that there is something wrong with 1/3 to 1/2 of the population?  That seems highly unlikely.  In which case, our negative perceptions are unfounded, and even flat out inaccurate.

There is a common misconception that introverts are anti social or that they dislike social interaction.  Not so.  Not even close.  The true definition and distinction between extroverts and introverts is where they derive their energy from.  Thats it.  Its how they respond to external stimulation.

This is not the same as shyness.  Shyness is about fear from social judgement.  Introversion and extroversion are about how you respond to external stimuli.  Two completely different things. 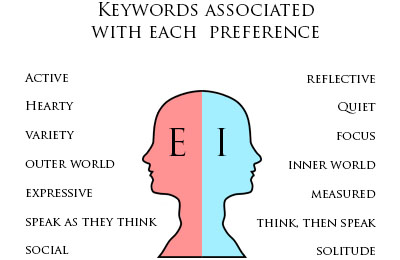 We tend to judge extroverts as being better students, when in fact introverts often get better grades and even in some cases, are smarter (according to research).  Many of our transformative leaders and important people throughout history have been introverts.  To name a few: Eleanor Roosevelt, Ghandi, Rosa Parks, Albert Einstein, Bill Gates, Sir Isaac Newton, Steven Spielberg, Abraham Lincoln, J.K. Rowling, and Dr. Seuss. 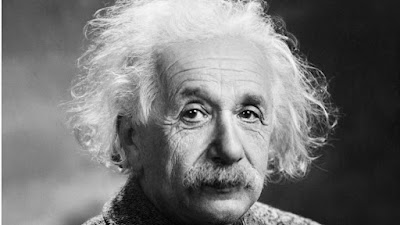 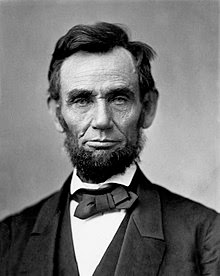 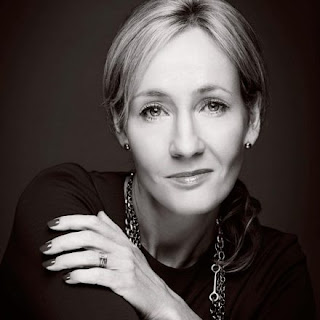 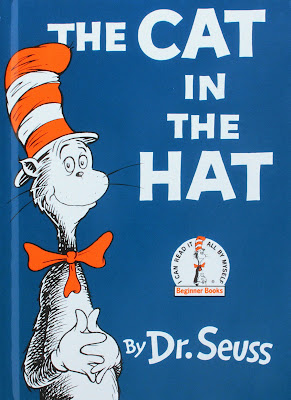 All of these people describe themselves as quiet, introspective, introverted, preferring their own company to time spent in highly social environments.

When researchers look at the lives of the most creative people, they find those who are very good at exchanging and advancing ideas also have a serious streak of introversion to them.  This is because solitude is often a paramount ingredient to creativity.  Numerous poets, authors, inventors, engineers, etc, spend hours and hours in their own company. 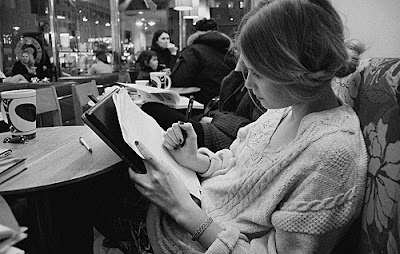 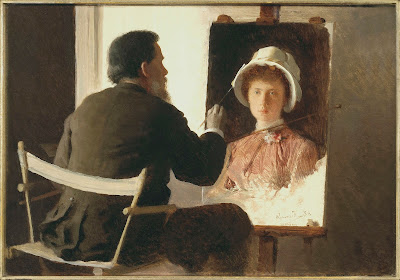 Extroverts and introverts each carry crucial qualities and aspects to their tendencies which add towards our cultural landscape in meaningful ways.  However, our culture doesnt see it this way, tending towards prizing extroversion, talkativeness, and the most dominant, charismatic person in the room.  (Even though there is zero correlation between the loudest person being the smartest).

For some people, solitude and introspection is the air they breathe, its the life force of their most peaceful moments, life joy, and of much fulfillment.  We need to learn to value people just as equally with a need towards tending to their inner selves (those deep thinkers and solitary oriented beings), just as we do for the extroverts (aka, those life of the party, fun loving, energetic people) in our society.  Both introverts and extroverts have much to offer, within friendships, romantic relationships, the workplace, and as members of our community.  No one is better than the other.  We need them both. 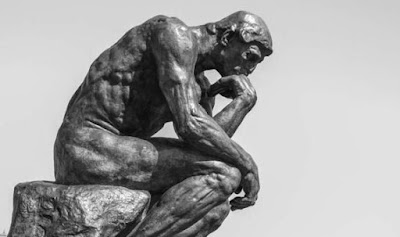 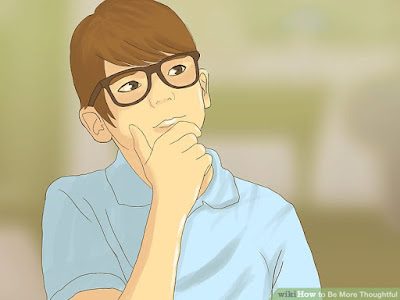 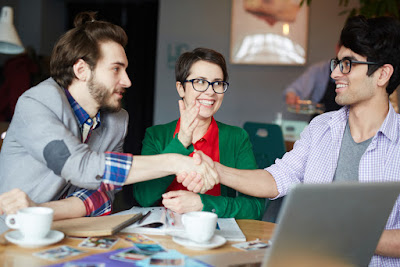 Lastly, none of this is to say that there is anything wrong with being charismatic and outgoing.  Those are fantastic qualities.  Along with many other highly positive traits which extroverts possess.  Instead, its saying that the more freedom we give to introverts to be themselves, that we dont assume being quiet means dislike of social interaction or is a social impairment or detriment, that this is better for both extroverts and introverts alike.  That its not automatically marked as a strangeness if one isnt the loudest in the room.

That instead, we pause and shift our perspective to consider those who might be more reserved, standing quietly on the sidelines.  That we dont readily assume quiet to be boring, or "weird," or with less to offer (simply by means of their not shouting to the rooftops and sharing all with any person within earshot).  To cease assuming that one temperament is better than the other.  That instead, we start to look at introverts as being just as interesting, worthwhile, intelligent, with as much to offer, and who are just as great as extroverts. 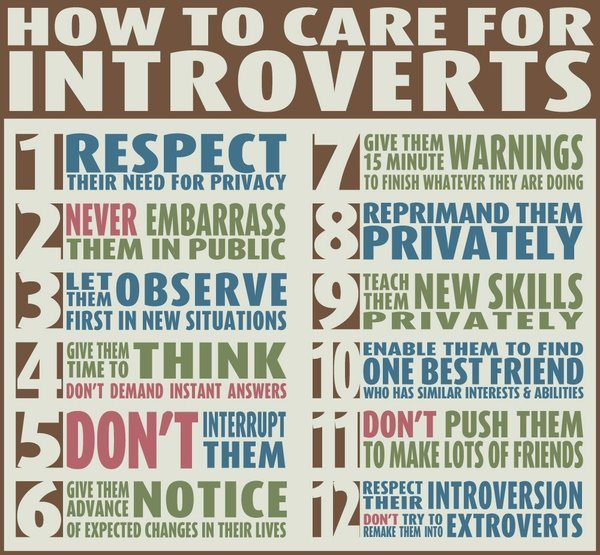