Spotlight on Someone I Love...

The person I would like to put the spotlight on today is not only someone I consider a friend, but also a family member.  My brother, Spencer. 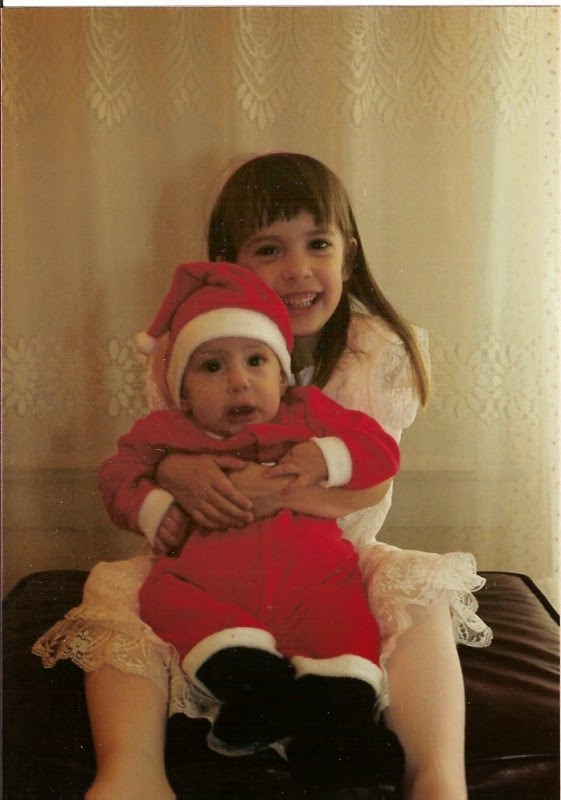 Spencer and I are four years apart in age, yet we have remained close throughout our lives.  Our childhood together held contradictions of closeness and turmoil, as we fought often but made up quickly.  Spencer and I would play together for hours on end growing up.  We would play pretend games (one of our favorites was a game in which Spencer's prized stuffed bear "Butterscotch" starred alongside him during our pretend play), we played "grocery store", we played board games, we played catch outside in the street, video games, and more.

During summer time we also loved to go "frogging" with our Dad.  Spencer and I lived with our Mom in a house right next to a huge and rather lovely park.  My Dad would pick us up sometimes in the afternoons and the three of us would venture over there to catch frogs.  This was SO much fun!!  We would catch a few in a bucket and then always return them to their home by the end of the day.  A frog was considered run-of-the-mill if you could catch one.  Anyone could catch a frog.  It just required a bit of speed and concentration.  A bullfrog was a step up, as only the advanced "froggers" could catch one of these due to their huge size and slippery body (I caught a few of these back then ;-) and felt like such a badass when I did).  And finally, a turtle.  This was the mother load, the champion-level find.  Because to catch a turtle, one often had to go into the water a fair ways after it since the turtle would swim away, and fast!!!  The three of us only caught a turtle together once!
We had such a blast during the summer time "frogging"!

Spencer and I also loved to wrestle when we were little, though this usually resulted in tears following by instant forgiveness and then resuming the wrestling match ;-). 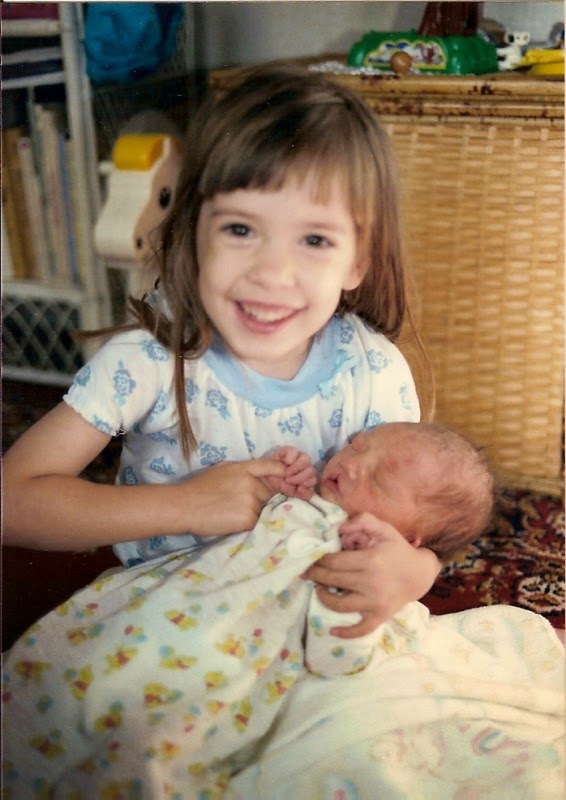 Spencer was someone to whom I always felt very close and with whom I always liked spending time.  Even if/when we clashed or butted heads.  He is a person by whom I have always felt deeply loved by and looked up to.  He is someone I felt and still feel always has my back.  And I feel the same for him.  Spencer is someone to whom I feel a deep connection and someone I love very, very much.  He knows and sees all of me, and loves me.  And again, I feel the same towards him. 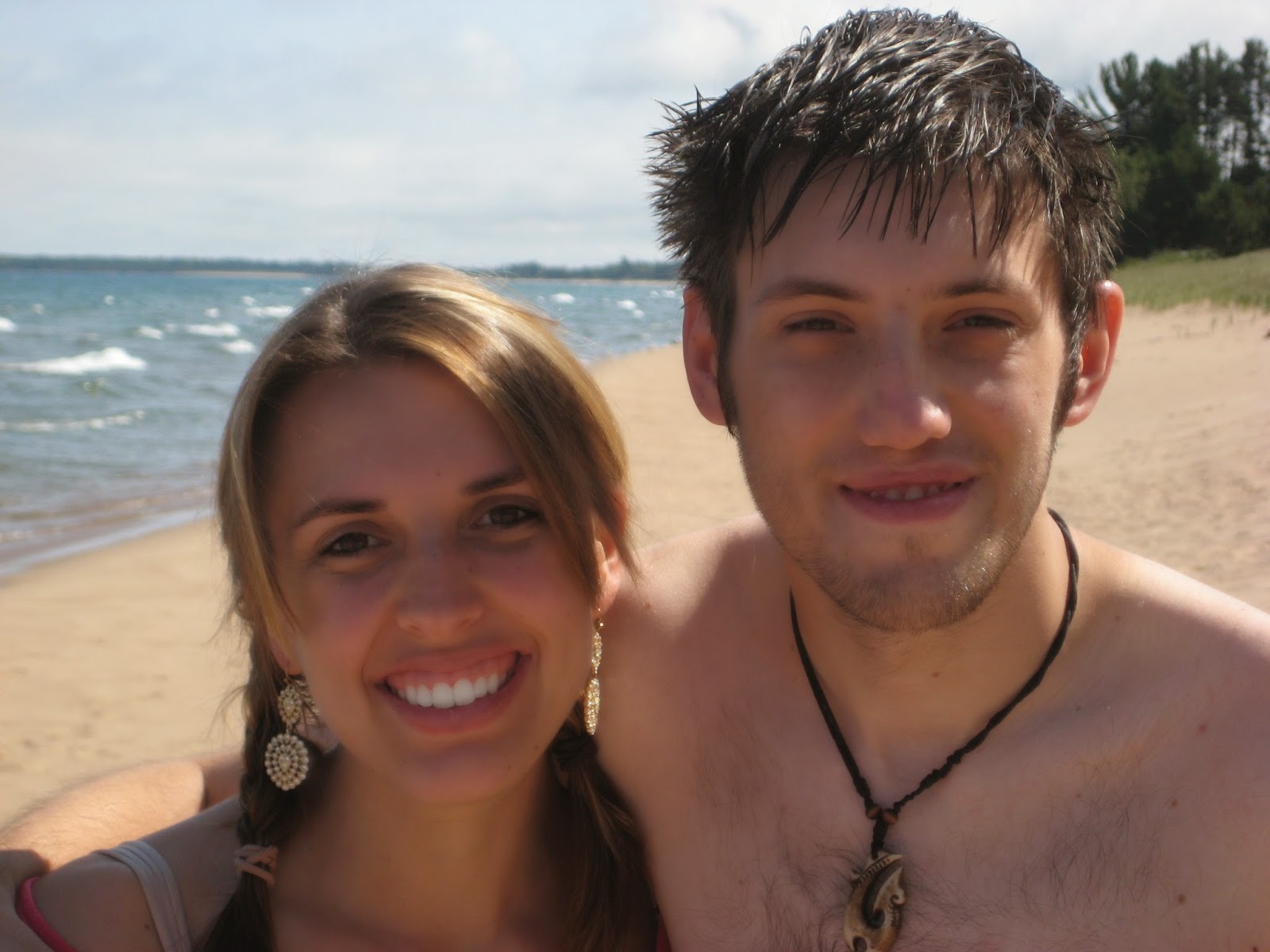 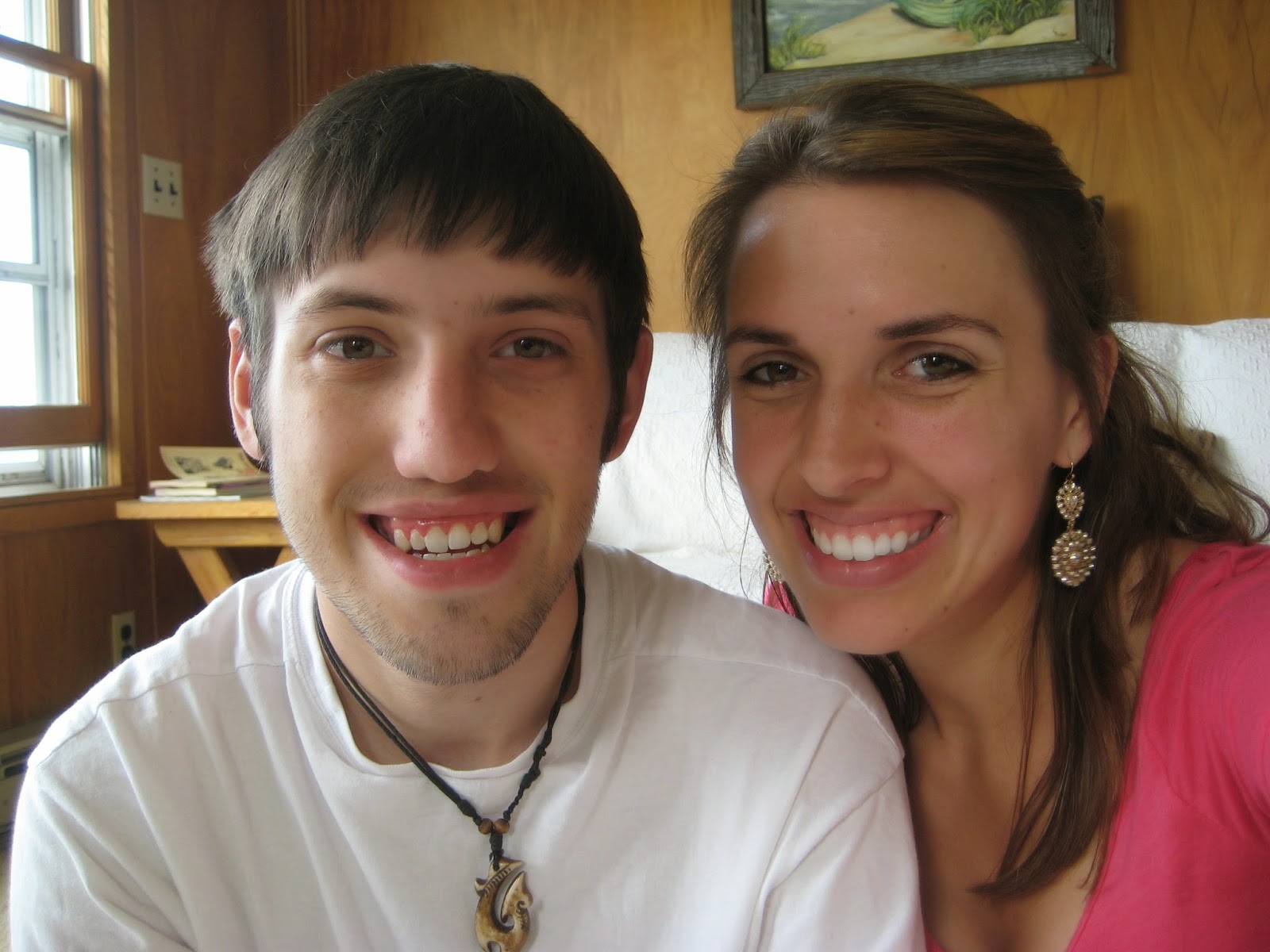 Those are some of my favorite memories, the three photos above this paragraph.  Both with Spencer and our family (on our Dads side).  Spending summers at our small lake cottage on Lake Superior in upper Michigan.  This was such a blast.  We had bonfires on the beach at night (Spencer was one of the most entertaining attendees at these evening fires).  We played croquet, board games and card games (he was someone I always wanted at the game table or on the lawn.  He added so much more color and life to the activities).  He was someone that, even after we found ourselves annoyed with one another (as siblings often do), as soon as he was gone, I found myself wanting him back there again, missing his company.  I always felt better when he was there. 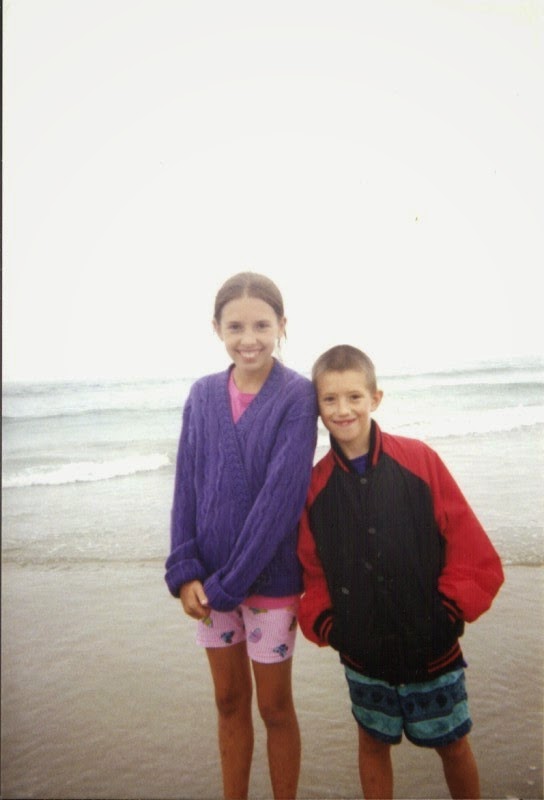 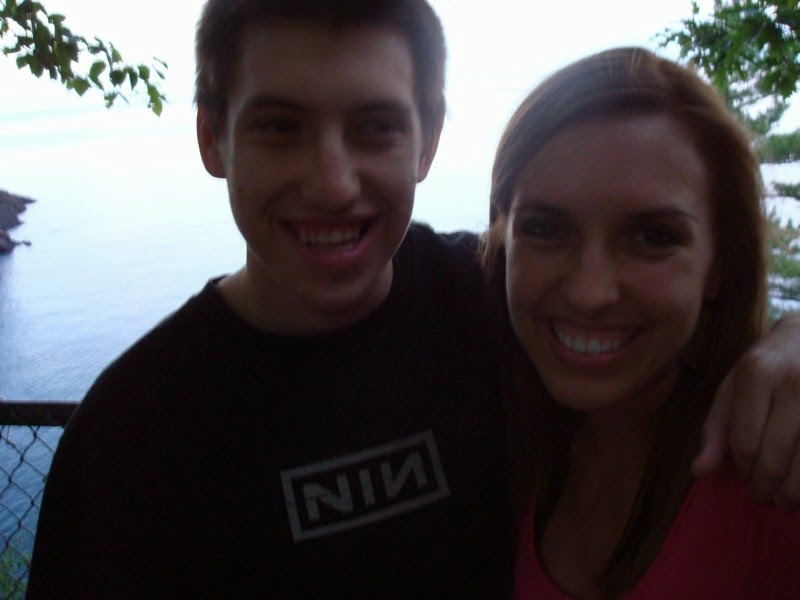 Spencer is an impressive man.  He is not without personal challenges (like all of us) but he recently completed his Associates degree and now is in training to become a Computer Programmer.  These are things he has worked hard for.  Spencer is always striving forward, is self reflective and is interested in self growth.  He reads tons of books and articles about these topics, always looking for ways to try and be the best version of himself that he can be.  Spencer does not want to settle.  He is someone who is interested in achieving drams and goals, he has passions and interests, he knows the kind of life he wants and takes steps to make this happen.  This is both impressive and inspiring.

Spencer is thoughtful and intelligent.  He gives me advice that often makes me pause and feel surprise for just how insightful and mature it is.  Spencer is generous and giving.  He was always willing to let others go first, or sacrifice the bigger slice of cake for someone else.  He is loving, quick to forgive and kind.  He is SUCH a character.  Spencer can attend an event or party and when he leaves a few hours later, everyone in the room now knows who he is!!!  He is funny and goofy.  I find myself laughing often and easily in his presence. 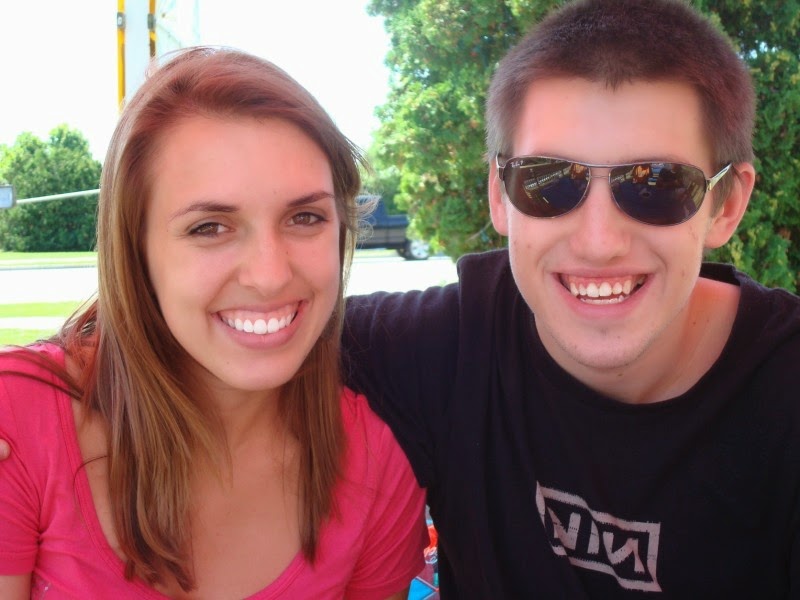 Spencer is one of the people I love the most in this world.  He is incredibly important to me.  That is why he is the person I am spotlighting today.  He is not only my brother but someone I consider a friend.  He is a person who adds light to my life, someone to whom I really love to spend time with and talk to. 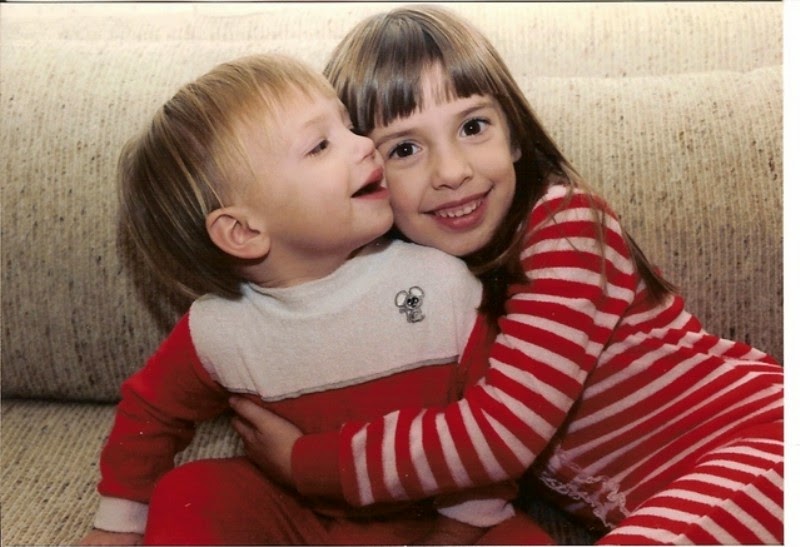 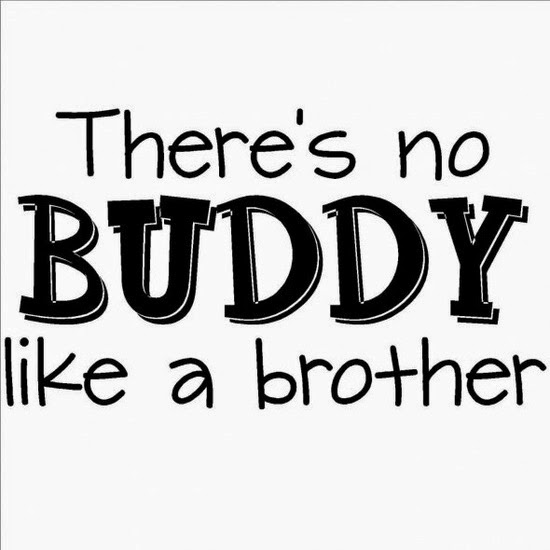 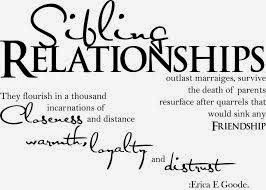 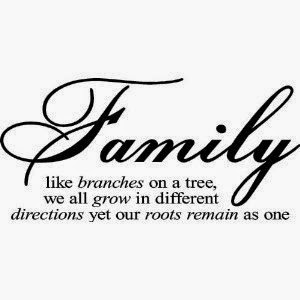