Wegsheide: Camping in the sticks of Germany!!

So I am back in one piece from a four day overnight trip with one of my 4th grade classes ;-) whew.  All joking aside though, it actually was loads of fun.  Way more then I anticipated it being.
Apparently this is a thing in Germany.  Teachers accompany their students on some kind of an end-of-the-year trip.  Upon being told that I was one of those teachers who would be joining one of my classes for 4 days/4 nights camping, I was hesitant, to be totally honest.

I imagined 24/7 with them, no break, over the top stimulation every minute of the day with the kids.  I imagined sleepless nights.  Exhaustion.  Low levels of patience haha.  I thought, 4 days and nights without my own bed...not being able to see my friends...no gym...not being able to eat the things I like.  Ugh, this is going to be...long, I thought to myself.

I was so pleasantly surprised to be wrong.

The trip was a blast!!!!  I was paired with one of my three classes, their namesake being the Parrots.  I love these guys.  I have gotten close with a number of them via our afterschool program, having taught them a childhood favorite cardgame I know, Janitor (I used to play this all the time with my Dad, brother, stepmom and other family members, so much fun).  We now play this almost every day together when I am on duty in the afterschool program, a small group of us.  During this camping trip, I was able to have loads of fun moments with the children I am already close with, as well as lots of great moments with the group of kids as a whole.

We walked through the woods, an entire afternoon winding up and down hilly dirt paths, shrouded in trees, patches of sunlight filtering through the treetops, rolling hills on either side of us, pastures and farmland making up the backdrops on either side of us.  It was picturesque and lovely.  We walked into the nearby town, Bad Orb.  Tiny, charming, very germanic, lots of timberwork buildings and winding little streets.  A colleague of mine was generous enough to let me use his camera, so I snapped away.  I am excited to get those photos back of Bad Orb, which I will post when I do.

For the week, it was myself, my colleague (the teacher of the Parrots), Jessica, and our class of 18 kids in one cabin.  The girls all shared a room, the boys all shared a room, and each teacher was lucky enough to have their own private room with a connecting bathroom.  There were other classes from our school also along on this trip.  Each class had their own separate cabin.  So while we did interact with the other groups a lot, all the kids played outside together and such, we also did a number of things with just the Parrots class individually, apart from the other groups.

We had breakfast, lunch and dinner in our huge kitchen, filled with long wooden benches and tables, the room decorated largely with wooded decor in a warm honey shade.  During meals it was just myself, Jessica and the Parrots class.

One evening there was a disco dance on site, in one of the large event halls within the campground.  I was shocked by how fun this was!!  I felt like I was inside of an actual club-nuts!  Except all around me were children dancing feverishly and racing around the hall after on another.  Disco lights lit the interior, a fog machine sent smoke billowing out into the room, strobe lights were turned on at random intervals, the music was thumping and dance-worthy for the most part.  All the teachers danced, and all the kids absolutely danced.  I spent a lot of time dancing with one of my favorite students in particular.  This was super sweet, as she is particularly shy so I grabbed her arms and pulled her out onto the dance floor with me.  Everyone LOVED this.  The disco was THE topic of conversation the next morning.

One afternoon we were taken to an on-site beekeeping area and were shown how this is done, even being given a chance to sample the honey directly from the hives.  Delicious!  I actually loved this honey SO much (which we were given a complimentary jar of with our breakfast) that I snagged a jar to take home.  I have never been a big honey fan.  But whoa, this was just mouthwatering and so tasty.  Smooth, sweet, absolutely delicious.  I ate it every morning on a slice of bread with breakfast.
We had board game nights...ping pong matches took place between the kids...I was able to read an entire book along with half of another one.  There were many moments of sitting, relaxing outside and watching while the kids played.  The teachers meandered on over to one anothers cabins while the kids played.  We would sit, chat with one another, have some tea or coffee.  This was super nice.  I really enjoyed this.

On our last afternoon at Wegsheide, we had planned to have a big BBQ, complete with hotdogs, steaks and marshmellows.  Everyone was waiting all day with anticipation and excitement.  Kids found sticks in the woods which the teachers diligently cut into ideal marshmellow stick shape for them.  People were talking about how psyched they were for toasted marshmellows.  Then the sky opened and it began to downpour.  Literally, soaking wet, utterly downpouring rain.  All the teachers raced inside followed by a handful of the kids, but actually, most of the kids remained outside, running around, gleefully shouting and playing in the rain.  One of our colleagues dutifully stood by and grilled all the meat, holding an umbrella over his head the entire time.  All 60 of the kids along with 6 or 7 of us teachers crowded into one of the large dining rooms in one classes cabin and ate together.  The floors were covered in water and mud, peoples hair dripped water, everyone was smiling and laughing.

On the last evening, there was a moment that now is funny in its retelling but at the time I was not happy about it, to say the least.  I was just drifting off to sleep around 11:45pm when a loud rapping knock came at my door.  "Yes...?  Come in." I called out.  Four of the boys in my class filed into my room.  They told me, "Miss. English, we cant sleep."
Really????
That, while now quite funny, was a internally-fume-inducing moment to say the least.  I walked them back to their rooms, told them the deal, reassured them and then headed back to bed myself.  Needless to say, I was a semi walking zombie the next day.  Incredibly tired and feeling somewhat hazy.

The entire trip though, was a blast.  I really enjoyed it.  I had so much fun with all of the kids, lots of sweet moments, lots of laughs.  And my colleague, Jess is easy going, warm, fun to spend time with and great to work alongside.  Two thumbs up for the experience.  I am really glad I was able to be a part of it all. 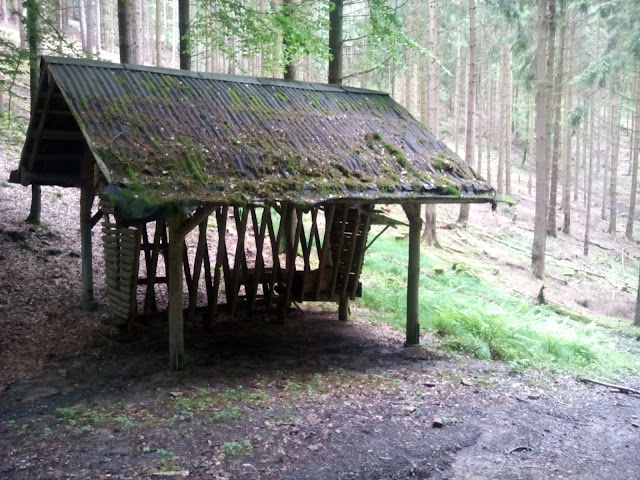 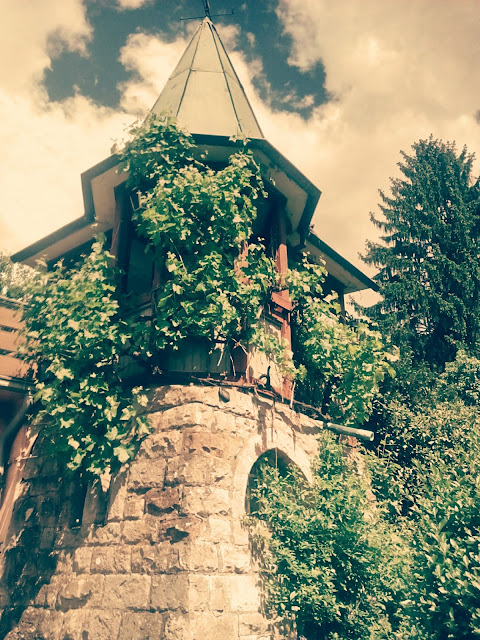 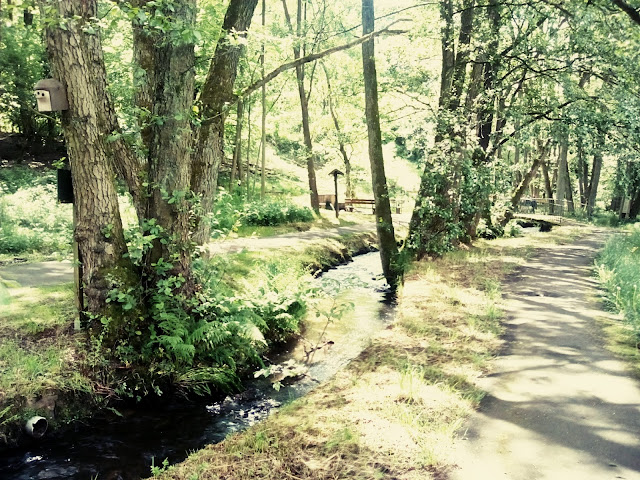 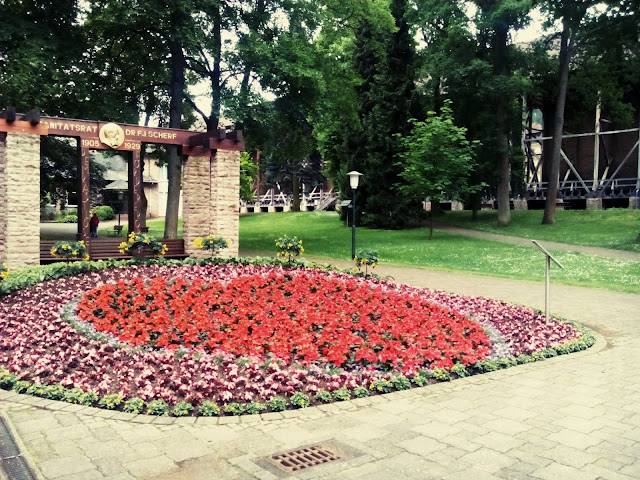 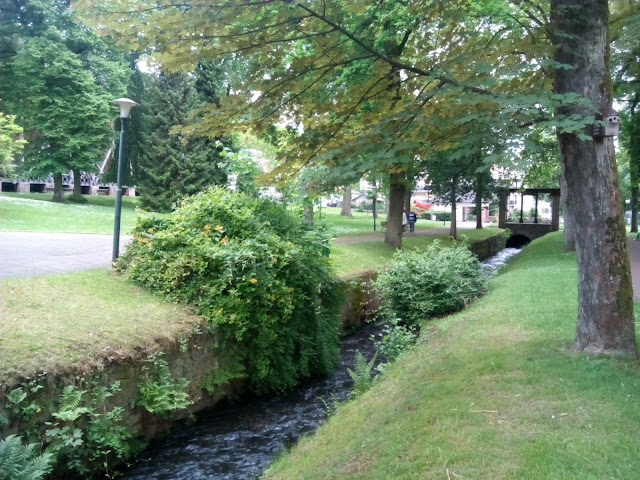 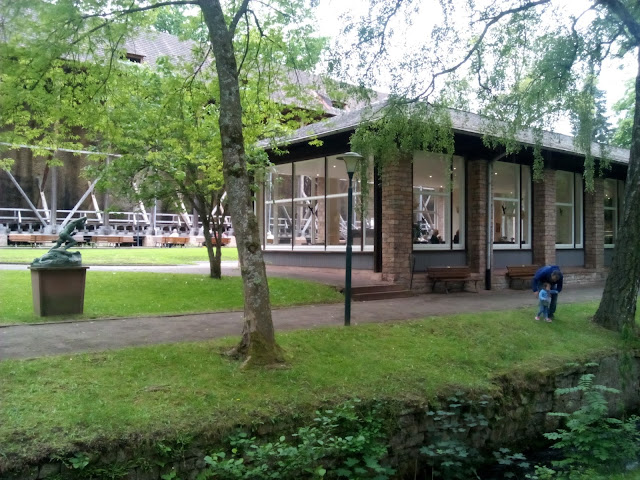 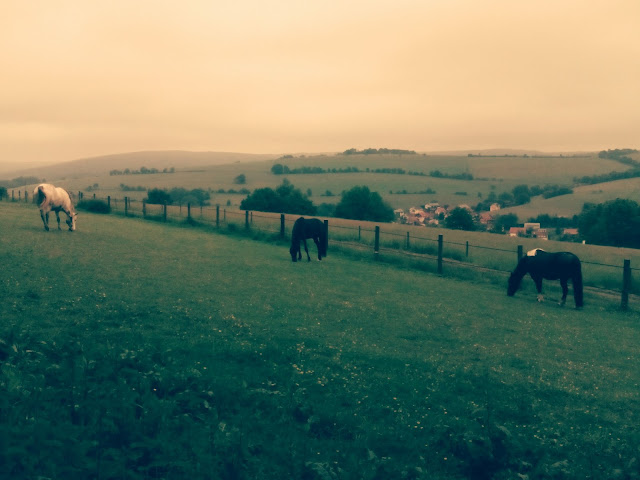 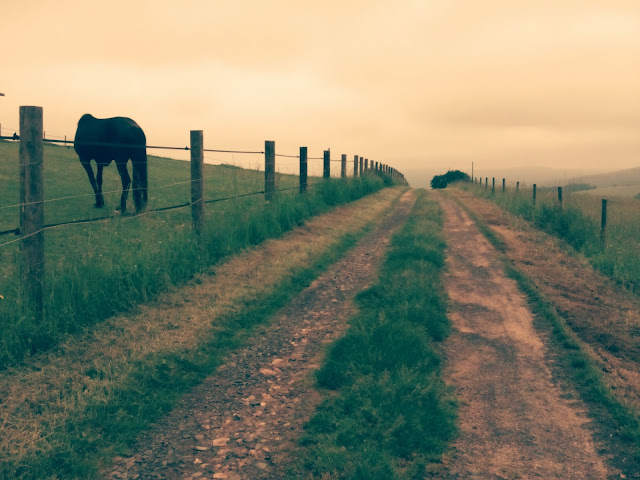 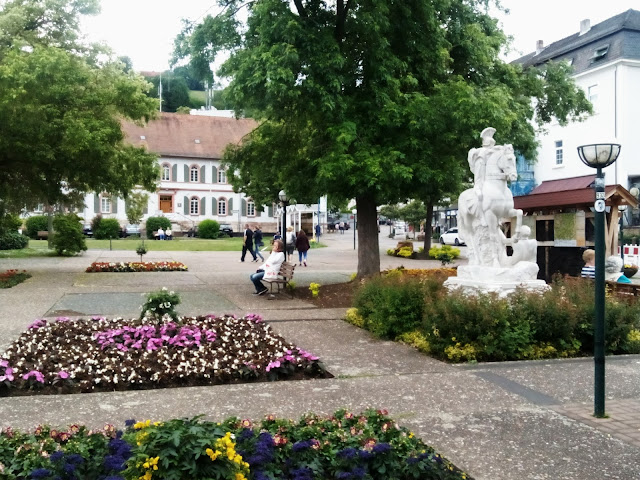 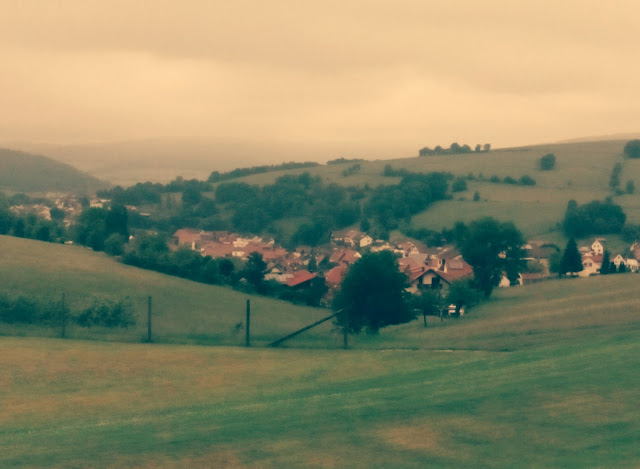 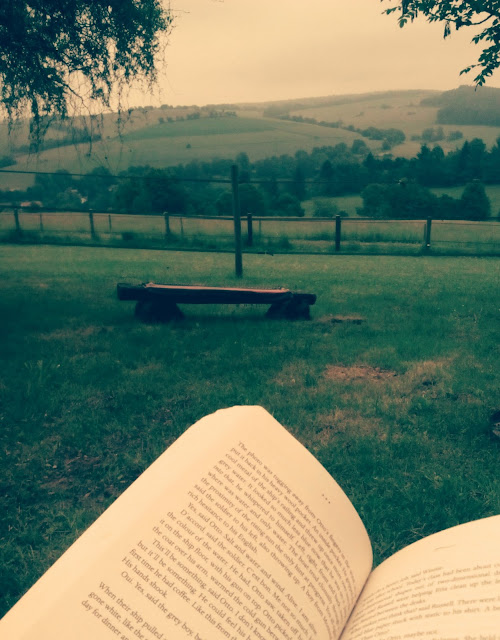 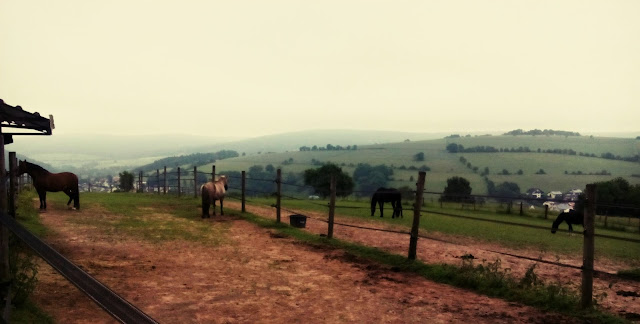