As a counter to my most recent post detailing the challenging emotions one can likely expect when moving back home from abroad, I decided to write another one about the awesome ones.

There are likely to be a lot of different emotions you will be wrestling with in moving back to your home country after living abroad.  Especially if you lived abroad for several years, likely making this big leap even more emotionally intense.  Some of the feelings you will experience in making this move will be challenging in a more negative way, while others will feel fantastic, filling you with joy and thrill.

In this article, I thought I would detail some of what the especially positive emotions might be!

1.  Seeing where you came from with new eyes.  Assuming you last lived "home" more then a year ago (for many people, it may be several), in coming back after a long time away, you will undoubtedly see things though totally different eyes.  Living abroad will have changed you in monumental ways.  New values will have been adapted.  Adventures and character changing experiences had.  All resulting in seeing the place from which you come with fresh eyes.  This will bring about an entirely new experience.  So even though you are "back home" in a sense, its likely to be a different life from the one you had there prior.  But in a lot of really neat ways. 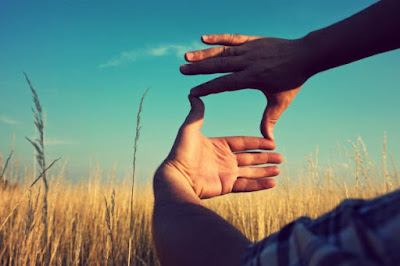 2.  Rekindling friendships that are just as special to you, but which may have dwindled a bit in your abscence.  (A natural occurance which of course does not mean the friendships are any less worthwhile or awesome.  Though it doesn't have to, this can happen naturally with a lot of physical distance).  How cool will it be to be able to say "see you soon" again in parting and to actually know its true!?  Instead of "see you soon" meaning, sometime in the next couple of years.  It will mean (hopefully) within weeks or even days.  This will be a thrilling and awesome change.  You will be able to make new memories, have new experiences and thus, grow closer again with the friends you left. 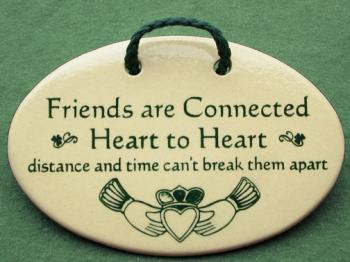 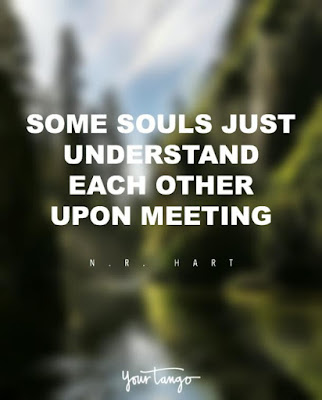 3. Reveling in revisiting all the things you missed.  There are likely foods you missed having regular access to.  People you have missed spending time with regularly.  Cultural norms you might have been yearning to be within once again.  Favorite restaurants you never stopped dreaming about from back home.  Neighborhoods you loved wandering and spending time in.  Now, you can do all of this again.  Fantastic!

(Some of the things I have missed and am PSYCHED to be back close to...) 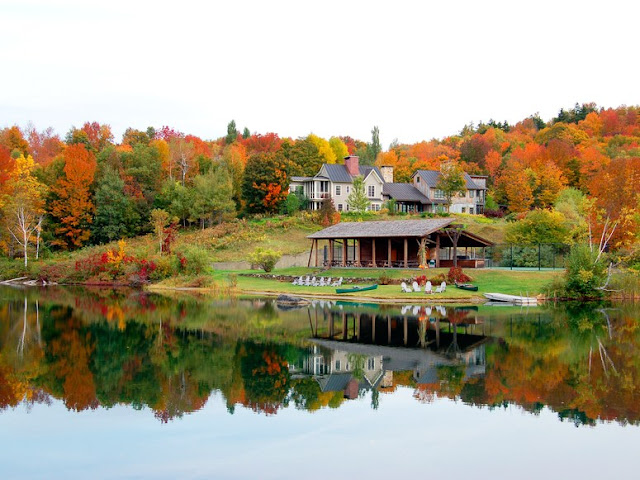 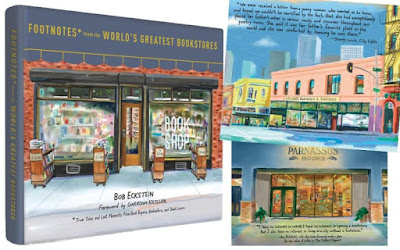 4. Coming back to your culture and integrating new values you may have adapted while living abroad now in combination with certain values you may have missed and love from your own culture.  No one culture is perfect, obviously.  Every place has positive points and negative ones.  Every cultural mindset has pieces within of value and others that aren't so logical or positive.  Having lived in more than one culture, you can take pieces from one culture and integrate those with the values you still love from the old one.  This resulting in a new subset of morals and values having come from experiencing more than one way of life and varying cultural mindsets.

This is a pretty neat thing that not a lot of people back home will have the benefit of, many of them being relegated to experiencing a life only in one culture. 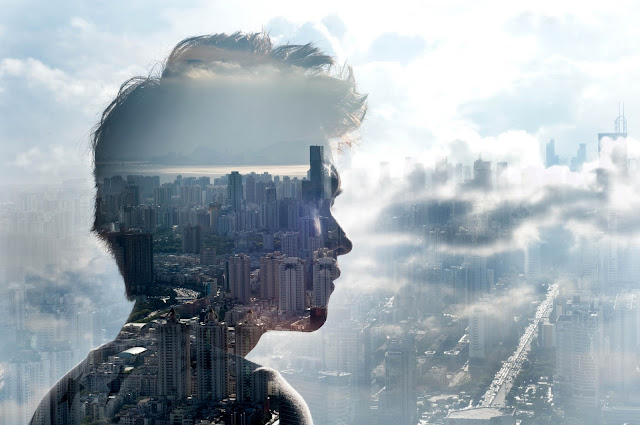 5. No language barrier!  Though initially this may be overwhelming, suddenly hearing everything instead of tuning out the language, hearing it as more of an agreeable background humming.  (I am picturing Mel Gibson in the scene of What Women Want when he is initially bestowed with the power of being able to hear all women's thoughts... ;-p).  However this will eventually come to be a relief, not having to stress about whether or not someone you are approaching speaks your language.  Not having to worry about translation.  Bookstores taking on thrilling new possibilities.

Yes, I realize many might point out, well Brooke, if you had learned more German, this wouldn't be an issue.  I agree and disagree.  Yes, it would have made things much easier.  Likely enriching and adding additional opportunities to my time here.  BUT, even my friends who speak German quite well admit that there are still ways they feel far from able to communicate fully in the language.  So, even if one spends years learning a different language, there are still ways communication will come up short between those who speak different native languages.  Ways that they are unable to express themselves as fully as they could in their own language.  Sure, having these language differences can both add depth and interest to relationships but at times, can be tiring and tough, leading to misunderstandings and not feeling as understood.

(Of course, this still happens with people who speak the same native language too ;-).  But its more likely to happen when you don't). 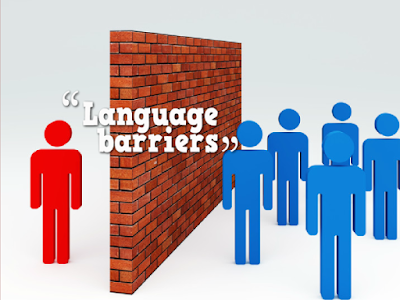 6.  Reconnecting with family.  Just as with friends, there are likely to be certain family members you missed deeply.  Whom you weren't able to see regularly and now, will be able to.  Much like the rekindling of friendships you left, the same goes for family.  Rekindling and building those relationships once again. 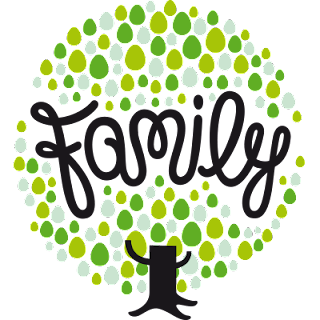 7.  Being a foreigner can make everyday things feel challenging, disorienting or additionally stressful where they otherwise wouldnt be.  Examples including: dealing with medical concerns, already stressful and annoying, is magnified by ten when in a foreign country.  Calling a company with regards to paying a bill.  Dealing with things like red tape, rules and regulations that you might not have savvy for navigating in said foreign country the way you more likely would back home.

There will be many "little things" that, upon being home, you will realize added up to being big.  Things which will feel easier, a relief, less stressful, when dealing with them in your own language and home country where you are more familiar with how things work. 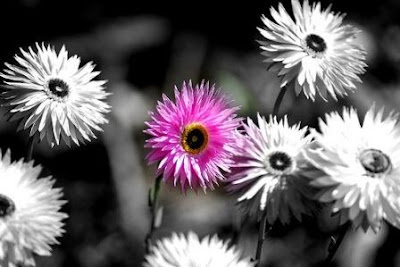 8.  You will have changed in really neat ways.  Through navigating cultural differences, language barriers, befriending those of different nationalities and backgrounds, embarking on awe inducing adventures, adapting new ways of thinking, new passions and hobbies.  The list goes on.  More likely than not, in living abroad, you will have changed in a lot of ways.  Some small and subtle, others monumental and life changing.  And thats an awesome thing.  So bring that person home with you! 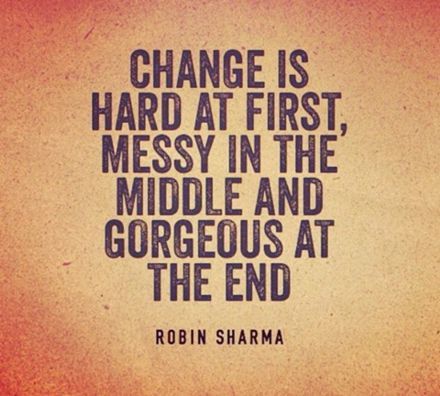