The friend I would like to "spotlight" today is:
Jenn Rabin. 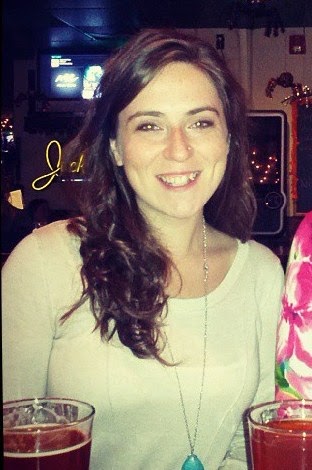 I met her in 2010 while both of us worked for a horrific Insurance Company in Boston, Massachusetts.  She and I actually did not become good friends while working together though.  We liked one another just fine, but that was the extent of it for the time being.  Ironically, this happened after I had left this job and was working elsewhere.

When Jenn and I initially met, I thought she seemed sweet and friendly.  We had lunch together a couple times, but for whatever reason, we didnt really experience that click...yet.

About a year after I had left the Insurance company and was now working at Tufts Medical Center in Boston, I contacted Jenn asking her a favor.  Jenn and I met briefly during our lunch break one day in Boston, as Tufts is about a 7 minute walk from the Insurance company, where she was still (bummer!) working.  After Jenn sweetly offered to help me out, I asked if she might like to grab dinner, just for the heck of it!  I thought it would likely just be a one time thing, a nice dinner and then we would probably go our separate ways again.

Jenn and I met up at a cute, cozy little cafe called Crema in Harvard Square (a great spot in Boston!) for our initial dinner. 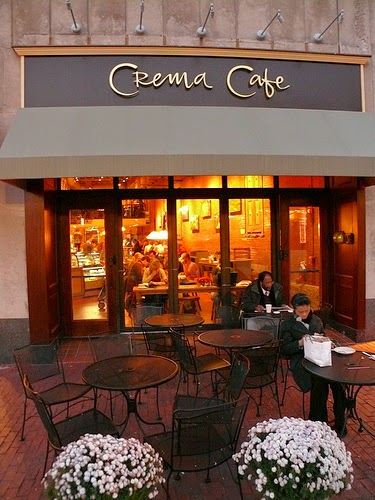 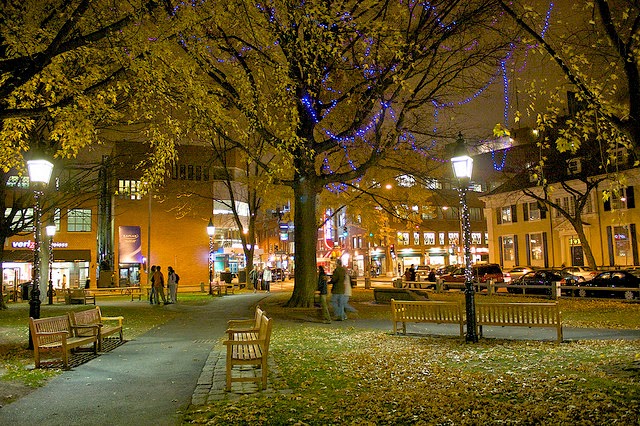 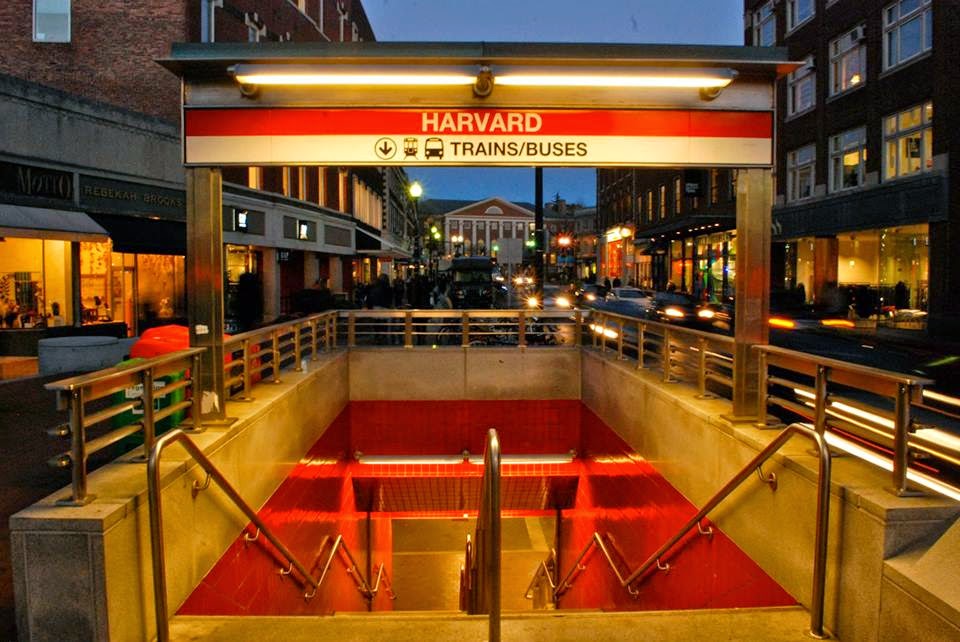 Little did I know, nor could I anticipate, this would become our regular meeting spot with such regularity, almost once a week!

Jenn and I totally hit it off.  I was so sweetly surprised to discover she is exactly my type of friend!!

Over the next year and a half, since this fateful first dinner, Jenn and I became very good friends.  We shared many delectable desserts along with great, stimulating conversation while sitting in this cafe.


Jenn is incredibly open minded, non-judgemental and philosophical.  This makes her not only a fantastic friend that one feels comfortable talking to about almost anything, but also a really fun conversationalist.  She and I discussed many interesting issues, often in relation to romantic relationships, but also regarding friendships and just psychology in general.

Jenn is a great listener, and an empathetic and compassionate one.  Her eyes convey concern or sadness for her friends when they are telling a particularly sad or emotional story.  And in the opposite spectrum of emotion, her face lights up in delight or excitement when one is sharing a great story as well.

Jenn is fun to be with.  Time tended to pass quickly when she and I were hanging out.  I also went out with her in Boston a number of times for drinks and dancing, both with her girlfriends and she joined me out once with mine.  It was always a blast!!!

Jenn and I had a number of evenings over at my apartment last summer, 2013.  We cooked together, played the totally old-school but totally AWESOME board game 13 Dead End Drive, danced in my living room to the Wii game Just Dance, walked to get Mexican food nearby, etc.

She is a friend I always love spending time with.

Jenn is also an incredibly giving friend.  She has shown me that she will go to great lengths to be there for those she cares about.  When I left for Europe, Jenn offered to take in my cats, Bug and Olivia for the time being.  I thought this was incredible.  What a gift.  Bug and Liv are my babies.  It wrenched my heart to leave them and I was terrified about not being able to find a home for them.  I was so relieved and thankful they ended up with Jenn and her boyfriend, Steve.  So happy.

And when I told Jenn I wanted to start a blog, she offered to do the graphics for it.  Hence, the awesome background you see before you.  All Jenn.  She is quite talented.

Here is a link to Jenn's own website!
(On her website, you can see some more of her amazing graphic design and web design work!!)

Anyway, Jenn is an outstanding friend.  I owe her a lot of thanks, for all she has given me in our friendship thus far.  She is a friend I feel very lucky to have and be able to call a close one. 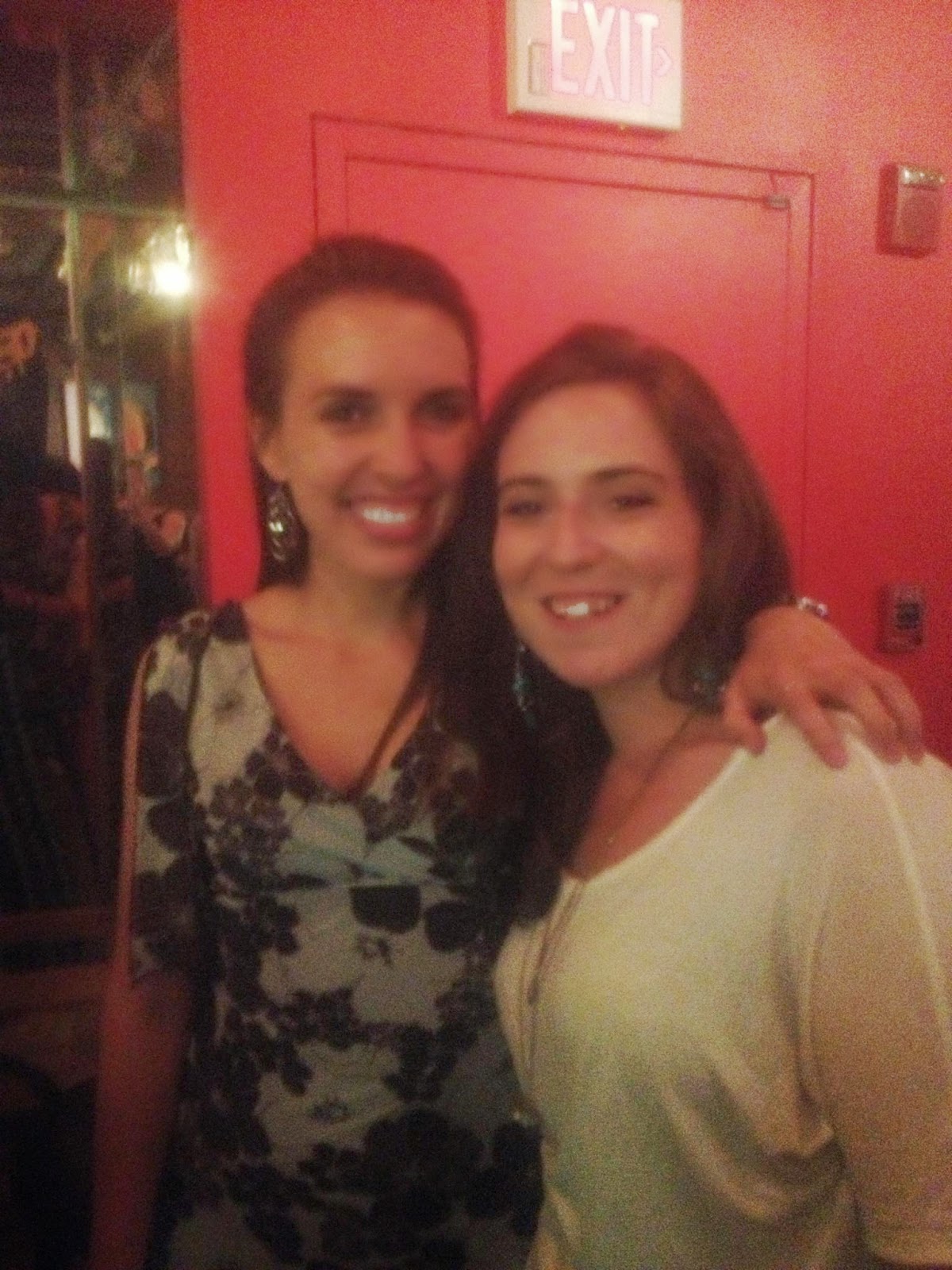 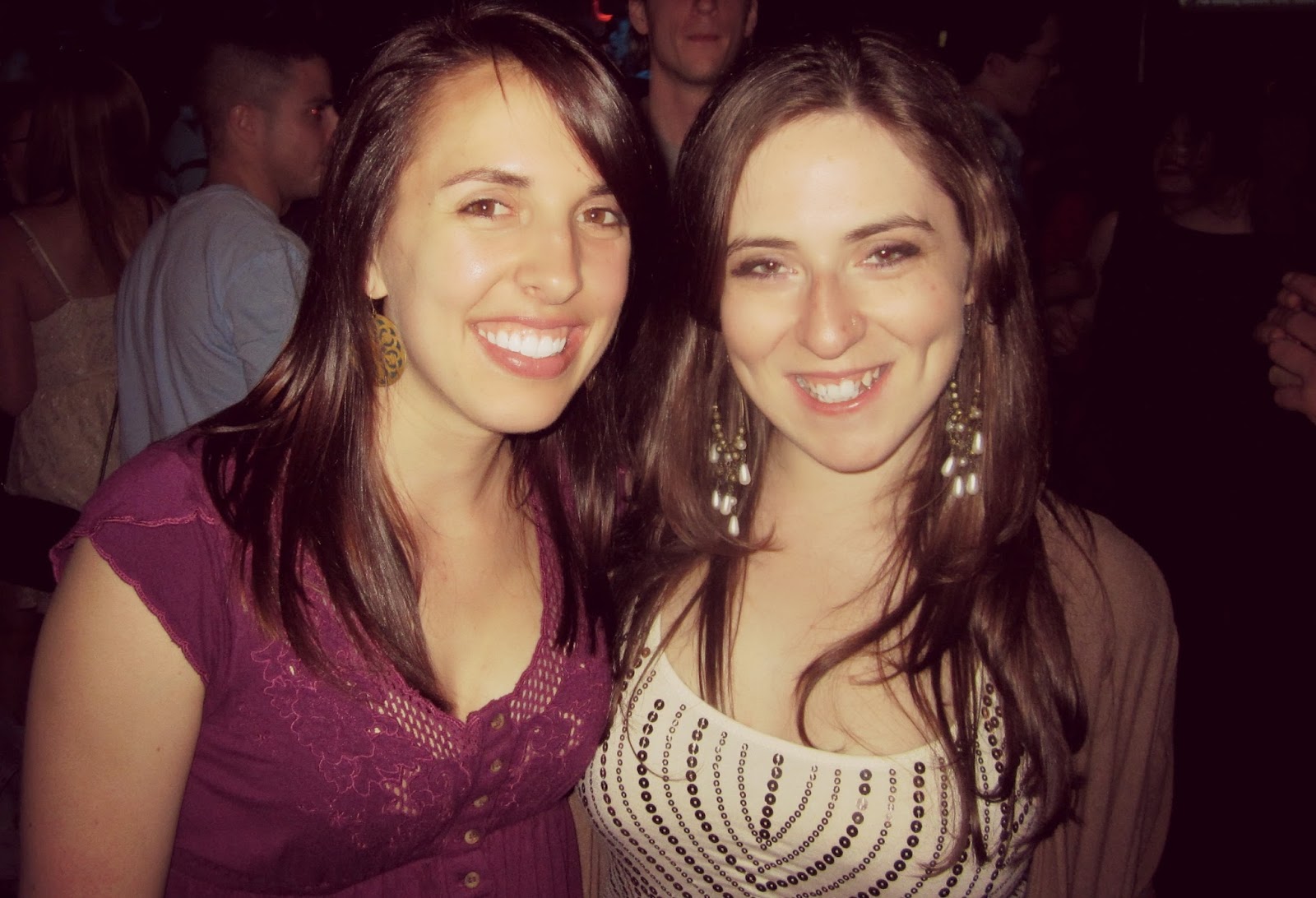 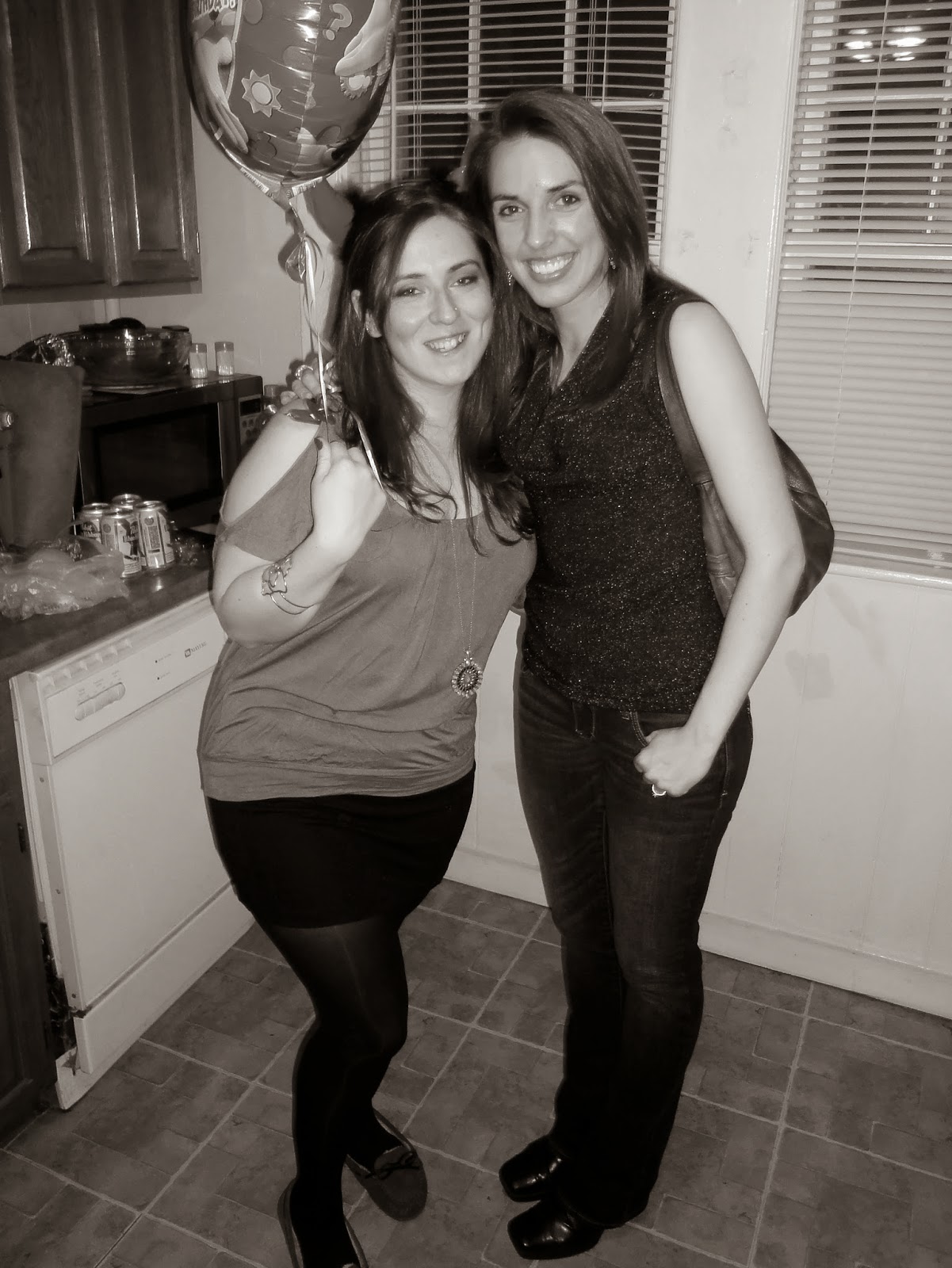