Snapshot of daily life in Frankfurt!

I had a recent experience that was just SO neat, I feel I must share it!  I have now, twice, been to something in Frankfurt called the Dialog Museum.  This is a museum in which you are led through completely darkened rooms, and I do mean PITCH black (it is so dark, it's as though your eyes are closed), into rooms that are constructed to resemble different life situations.  You are given a walking cane, just like the one's that those who are blind use.

The first room is set up to feel just like being in a forest.  Of course, in total pitch blackness.  You can feel the forest floor below you.  As you walk around and reach out, your hand finds it's way over tree trunks, small branches and leaves.  You can reach out and touch a small waterfall cooly gliding over stone.  You can hear the noises of crickets and frogs.  At one point, we were even led across (by our guide, who happens to be blind.  All the guides who work there are) a rickety, suspended wooden bridge!!!  The bridge was shaking and jostling as we held onto both wooden hand rails on the sides and cross.  Exciting and giggle-inducing for sure.

Another room is created to be like entering into a bustling, busy city street.  You walk into the room and in fact, your feet are now walking on a sidewalk.  As you feel along the side with your hands, you feel a stone wall...a window...a mailbox, even a car sitting alongside the road next to you!  You can hear car horns beeping loudly, men working on a construction site nearby, traffic lights, etc.  At one point, we are even prompted to cross a "busy street," one of us being asked to push the crosswalk button first and then upon hearing the signal, we all cross the street using our canes to feel for the curb in front of us.

This entire thing was WAY cool, whoa.  I LOVED it.

Link to the Museum Website, if you are so inclined!

For roughly the first minute of the experience, its disorienting and a bit scary.  You worry about tripping and falling, or running into something.  Its just an extreme experience momentarily, having had all sense of sight completely and totally removed.  But then you take a deep breath, realize its a museum so of course it will be made in such a way that one isn't in danger, and then you begin to adjust to and even enjoy the sensation.  Its really pretty neat.

In other news, during the evenings I have been spending a lot of time with either friend's I really like and to whom I am trying to build a closer friendship with, or working out at the gym!  Or some evenings, both!

I also enjoy cooking different dinners in my kitchen. 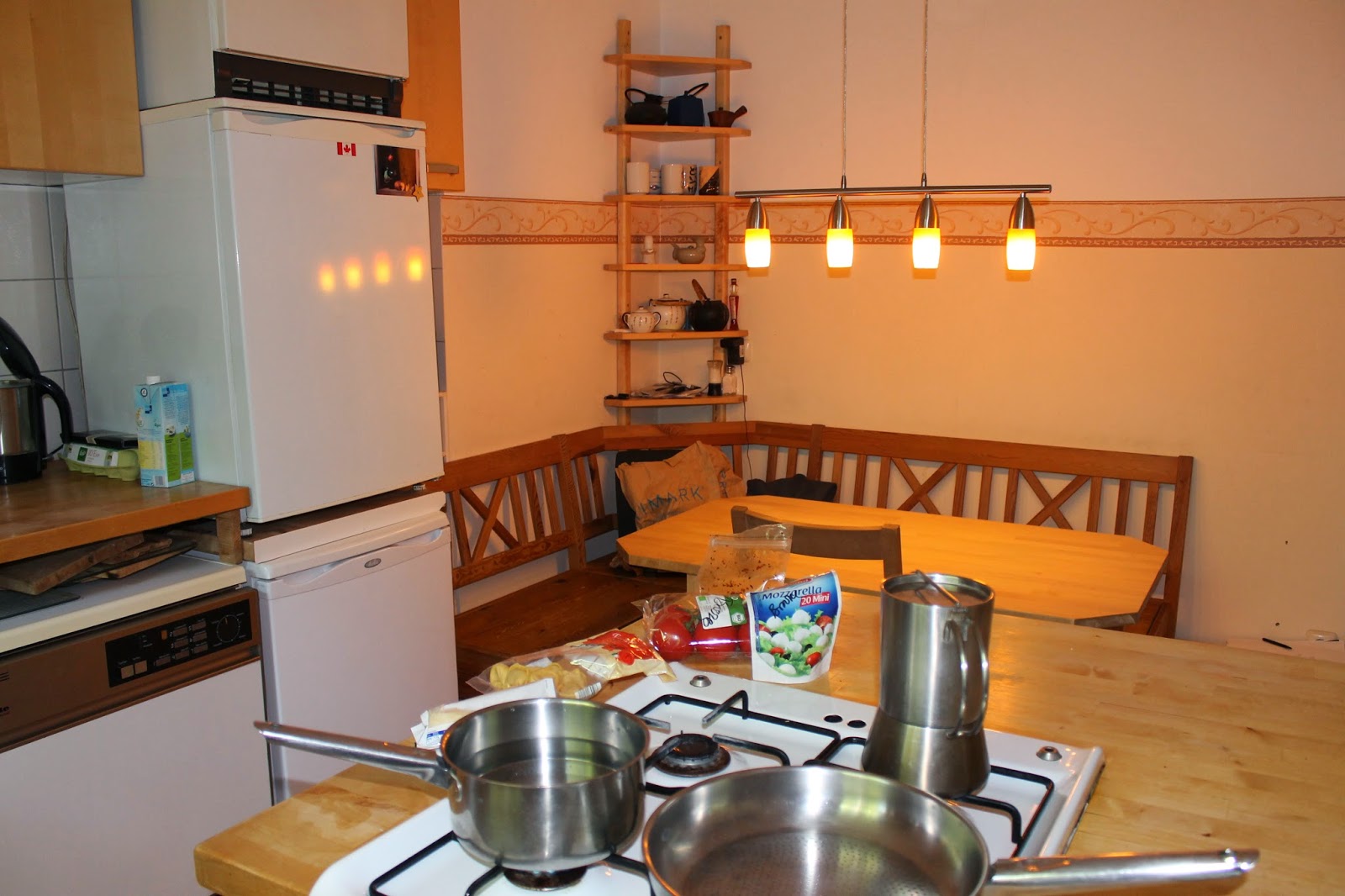 And finally, a totally cute story.  The girls in my class now LOVE to do my hair.  They approach me, almost daily, asking if they can please do my hair.  I LOVE this, feels awesome ha-ha.  And there is often a little line of them waiting their turn at playing with my hair.  Aside from the occasional painful yank, its actually quite relaxing.

Well, today three of the BOYS in my class asked to do my hair!!!! :-p TOO cute!  To which I looked back and forth between the three of them in the briefest of hesitations, because they are all rather rambunctious boys, and then responded "Sure."

The three of them lined up chairs behind me and all three began to brush, touch and move my hair around, discussing in great detail (in German, so I was of course in the dark about the details), what they were doing with my hair.

This went on for about 10 minutes.  As I typed away on the laptop, so only half paying attention ish, I noticed one come running back from his little cubby with something in his hand.  He climbed back onto his chair behind me and went to put it to my hair.  I felt a strange sensation, so I turned quickly and said "What are you guys doing back here?"  Richard hid the item in question quickly, before I could see it and said with a smile "Nothing."  I looked down and said "What is that?"  Again, "Nothing" was the response with a sly smile from both Richard and Janne.  I sighed, smiled and said "Ok, you guys are done.  No more hair.  Whatever that is, get rid of it please.  I am all good with my hair being done for today, thanks guys.  You did great though!"  They giggled and ran back to their cubbies.

So that was totally hilarious ;-)  And I have a feeling the item in question was something along the lines of either scissors or something sticky.  Last time I let little boys near my hair! 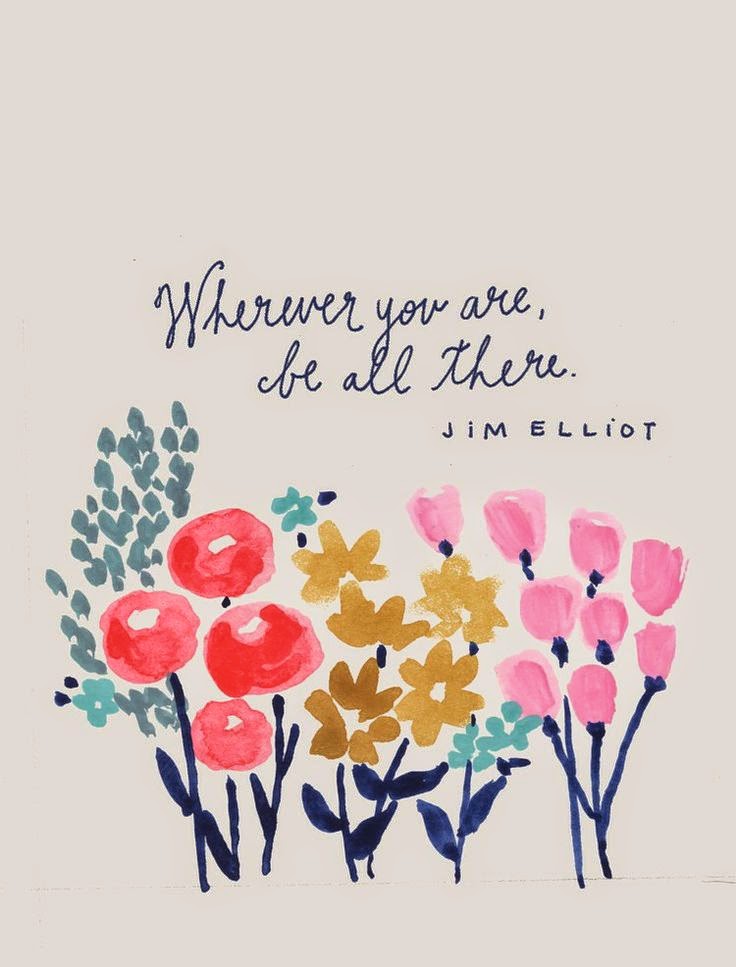