First off, Jenn and Steve are coming to visit me!!!! All the way from Boston, here to Frankfurt :-D

I have known Jenn since 2009, though we didn't actually become friends until around 2012.

We worked together in Boston, at a terrible job in an Insurance Company.  One would think we had banded together and bonded over this terrible job, but that isnt actually how we became friends.  This happened later on.  We ate lunch together at work on occasion, though didn't really hit it off or become friends then.  To be totally honest, I didn't really think she and I would ever be the type of friends who hung out together outside of work.  It was two years later after I had long since moved on to another job within a different company, when I contacted her to ask a minor favor, that we then became friends.

After she and I met up and reconnected briefly when she agreed to help me out with the small favor, on a whim I asked if she might like to grab dinner sometime soon, just to catch up a bit.  She agreed, so we met a week or so later for sandwiches in Harvard Square at a little cafe called Crema.  A new tradition, as well as a beautiful friendship was born.  We bonded over ultra-tasty grilled sandwiches, cupcakes and awesome conversation.

Jenn and I have become great friends since.  She and I frequented Crema so much, I wouldnt be surprised if we kept them in business for both their sweets and their sandwiches!  We had countless hilarious conversations, fascinating ones, heart to hearts and lots of fun together.

I invited Jenn and her boyfriend, Steve over to my place a few times for dinner, during which we had a great time.  We played Just Dance on the Wii, lots of chatting, sitting out back on the patio as the sun set during warm summer evenings.  I really enjoyed both of their company.

When I left for Europe, Jenn and Steve were the generous, kind hearted lifesavers who gave both of my cats, Bug and Olivia, a home so that I wouldn't have to have the heart-crushing horrible experience of put them in a shelter.  I actually would not have done that.  So I have no clue what I might have done, if not for Jenn and Steve.  They gave my cats a wonderful home, and for that I felt so immensely relieved and grateful.  They are fantastic friends.

Jenn has become a friend to whom I feel I can talk to about things, someone I have fun with, an intelligent, insightful, thoughtful and sensitive person with whom I really enjoy spending time.  Steve is hilarious, witty, intelligent, fun to be around and way cool.

Jenn and Steve arrive to visit me THIS Friday, August 28!!!!!!!!!!!!!!!!!  And will stay through the weekend, until Tuesday, September 1 when they depart for elsewhere in Europe.  I am SO, SO thrilled to have them here, I have been waiting all month for this, counting down the days!!! 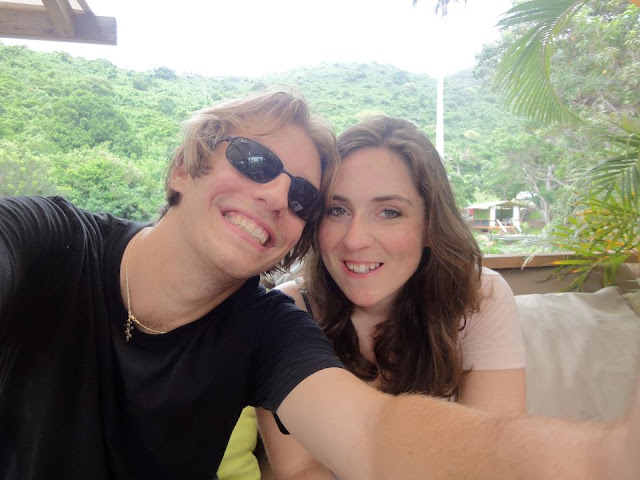 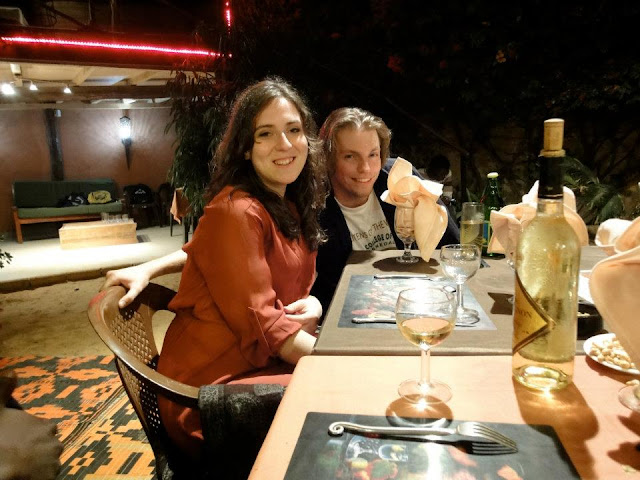 And the other big piece of news....NEW JOB!!!!  It is so incredibly about time that I got out of the job I am currently in and into this new one.  I could not be more ready.  My new job is at a school called Phorms, right here in Frankfurt.  I will be assisting to teach children ages 7 through 10 years old.  This is totally up my alley.  I have a feeling I will really enjoy this.

Also, I have already met a smattering of my new colleagues via a training that took place this past Wednesday, August 19 as well as after the training at a happy hour in the city.  This was lots of fun!!  I am really looking forward to starting this new job, with hopefully more interesting, intellectually stimulating, fun work, as well as new colleagues and people to get to know! 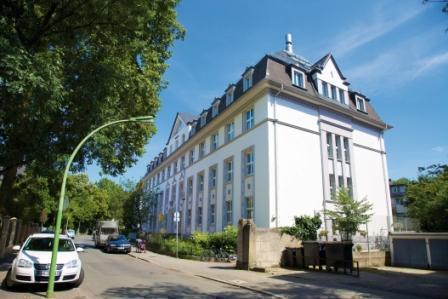 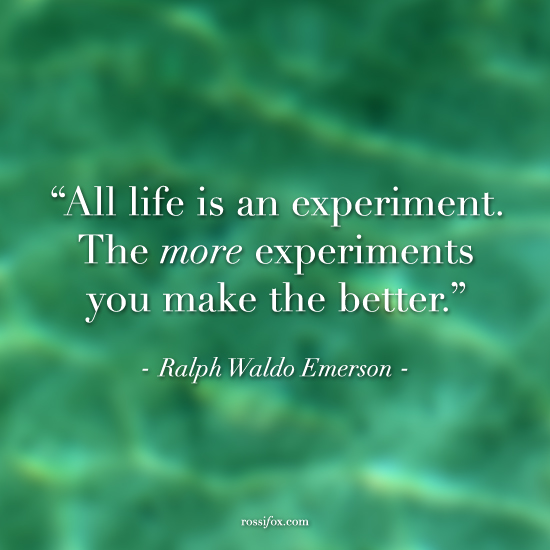 Annnnnnd, get excited for my big blog entry all about...
Mine and Judith's trip to BERLIN this past weekend!!!!! :-D  This was AWESOME.
My very next entry will be lots and lots of photos from the trip, which I will post within 48 hours.