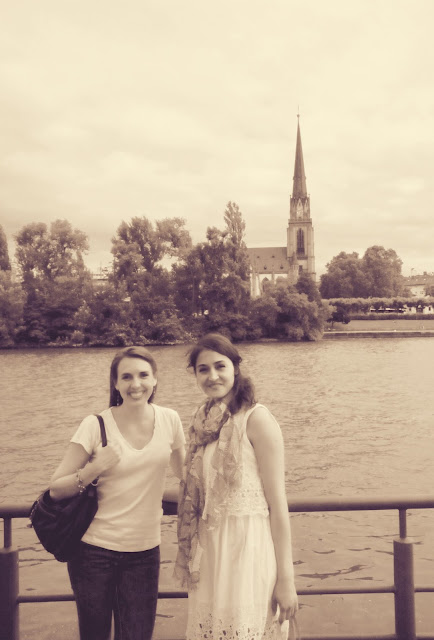 This woman is the bomb.  An explosion of awesome-ness.

On a more literal and serious note, she is one of the best friends I have ever had.  And Frankfurt (as well as myself) are losing big because she is moving away this week, from Frankfurt to Hamburg to be exact.

Somayeh and I met in January, 2013, about 2.5 years ago.  We worked together at the same kindergarten, Kids Camp in Frankfurt.  Though we didnt officially become aquainted until we were thrown together on "cleaning day," when the school is closed and the staff are required to clean the school from top to bottom.  Somayeh and I were the two who were randomly paired together.

She admits that upon meeting me initially, she assumed we would have nothing in common.  That we were unlikely to ever be friends in her mind ;-)  I too had similar thoughts, I must admit.  I didnt think we were similar in terms of background or interests, that we would not have much to talk about.  I imagined we ran in very different circles, so to speak.

How wrong both us turned out to be, our initial impressions way off base, and thank god.

That cleaning day in January, 2013, we hit it off big time.  We talked for literally 6 hours straight.  We were both able to open up to one another with ease.  In fact, it was a natural response when within one anothers company, even from that very first time.

Somayeh and I exchanged numbers after that fateful cleaning day and agreed to meet outside of work.  And the rest, as they say, is history.

Over the past two and a half years that we have been friends, the list of memories is endless.  SO many tea and cake dates (we specifically bonded over raspberry cheesecake, our shared dessert love ;-p).  Numerous walks along the Main River in the summer dusk with tea in hand and green tea torte waiting in a bag afterwards for dessert (another favorite and tradition of ours).  We celebrated birthdays together.  We were colleagues together.  We have met one anothers friends and even each others mothers.  As a one-time-only thing for the comedic aspect, we ventured out for a totally hilarious round of speed dating over a year ago!  THAT experience itself handed us a plethora of funny moments and memories we often bring up again and laugh hysterically over.

We ventured to Budapest together for vacation last October, 2015 for four days which was a BLAST!!!  This is one of my very favorite trips I have ever taken.  I loved every single minute of it with her.  We ventured to the famous Hungarian bathouses, spending an entire day at one of them.  We marveled at how chilly the air outside the water was, gasping as we jumped from pool to pool, running through the chilly autumn outdoors and then sighing with relief as we would jump back into the shockingly warm (and salty) water.  We agreed with enthusiasm that we had eaten some of the best meals of our life on this trip, and for mere euros!!!  We crossed the Chain Bridge a handful of times, both by day and come nightfall when it was aglow.  We walked all over the city.  We ventured into one of the ultra hip ruin pubs, exploring the interior labrynth of over 26 rooms together, snapping photos and totally wide-eyed over how cool it was.  We went to a well known cafe in the city, lingering over two delectable cakes, teas, coffee and a few hours of conversation.  We were especially shocked to see the bill, only 12 euro!!!  And this was for 3 drinks and two slices of cake!  This trip was totally outstanding.
I am hoping for a repeat experience (though to a different destination this time ;-)) sometime this autumn.

Somayeh and I have spent afternoons at the local pool, picnicking, chatting and lounging in the sun.  We have walked all over the city of Frankfurt together.  She has attended more then one dinner party which I have thrown.

Somayeh moving to Hamburg this weekend blows a hole in my social life here, for sure.  I will miss her deeply.  As she asked me when we said goodbye just the other day, tears streaming down both of our faces, "Who will I talk to in Hamburg??  You are the one I can talk to for hours and about everything."  I feel the same.

We have hung out anywhere from once to three times each week, for literally the past two and a half years.  Now, I will see her once every few months.  I have zero doubts that our friendship will continue, as it has become a deep, meaningful and special one but this is certainly a big change, and a tough one.

However, I am so looking forward to visits to Hamburg (a city to which I have never been before), hopefully another trip together this upcoming fall (which we have talked about vaguely), as well as many more fabulous memories and experiences with her that I know will come to pass.

Now, a smattering of photos from some of my favorite moments with Somayeh over the past 2.5 years.... 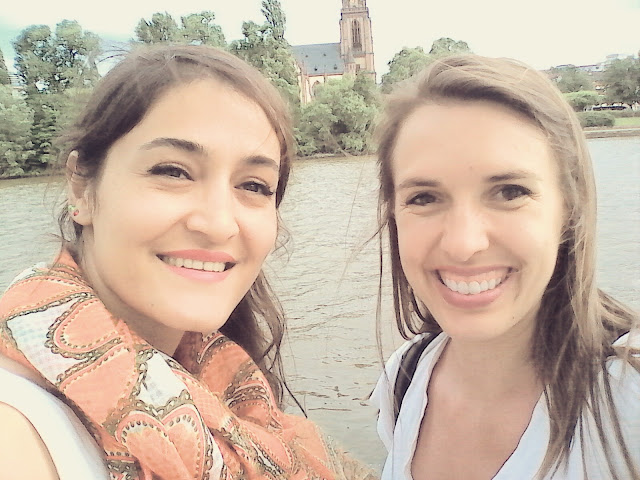 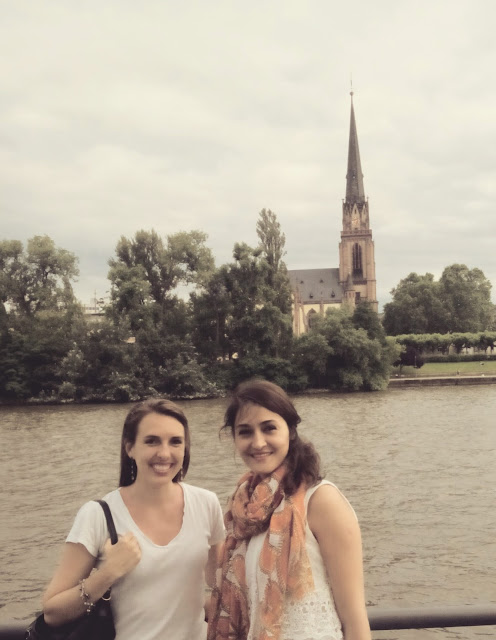 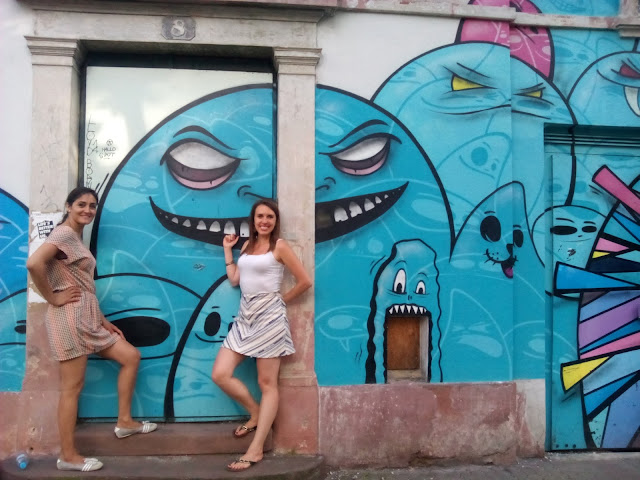 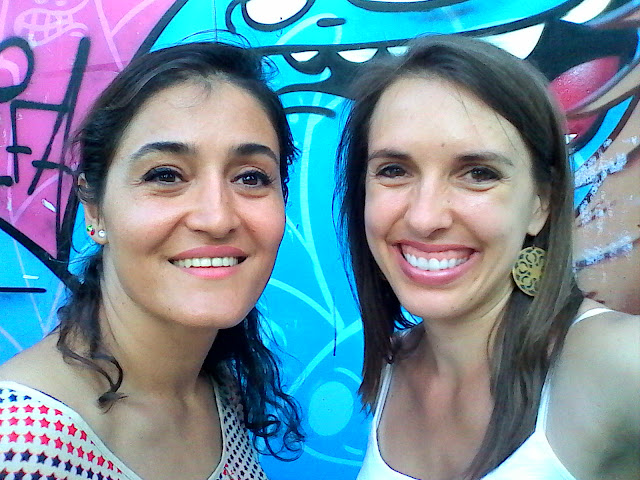 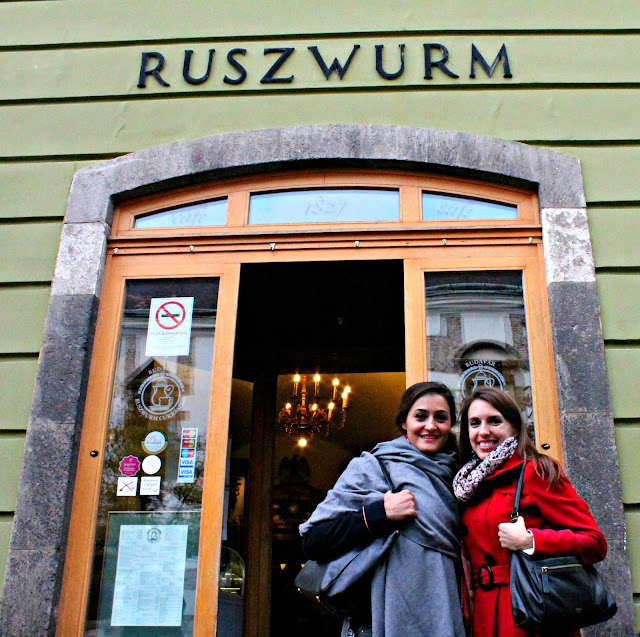 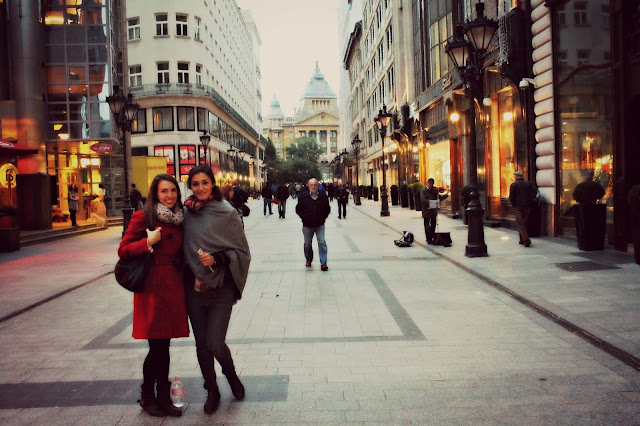 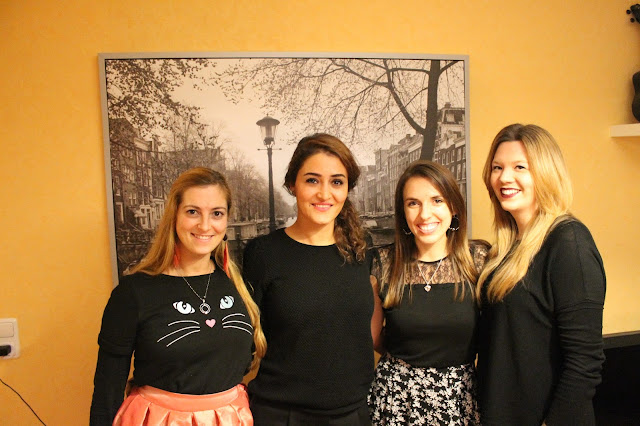 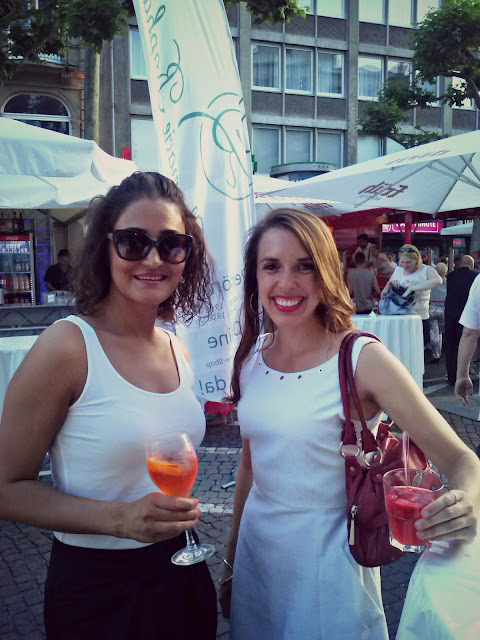 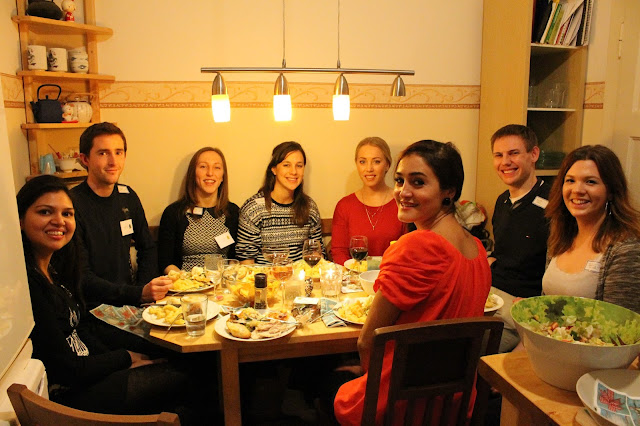 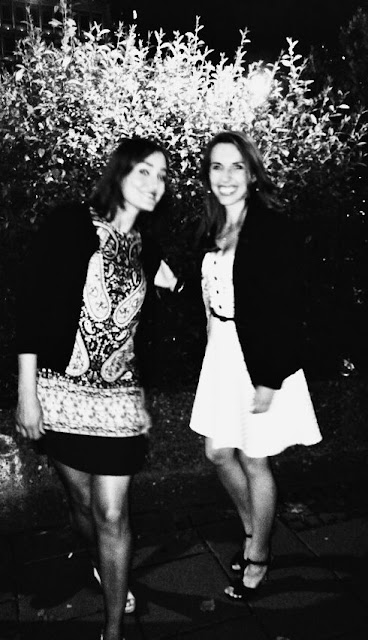 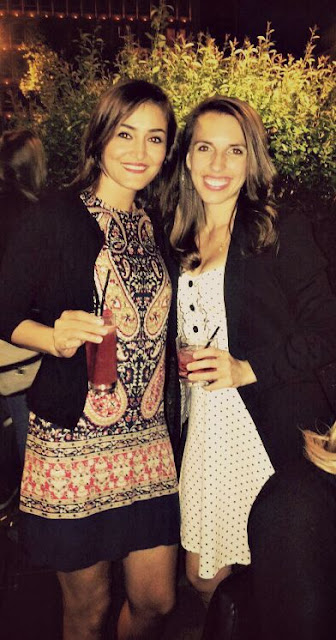 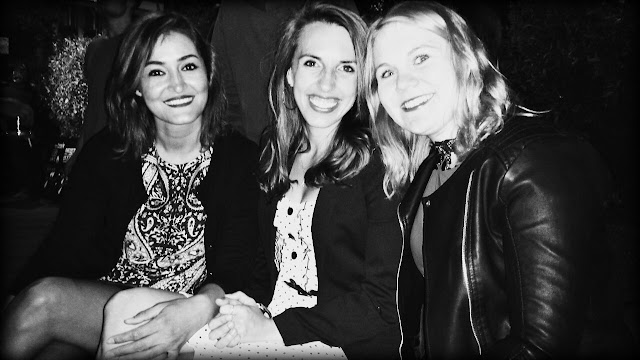 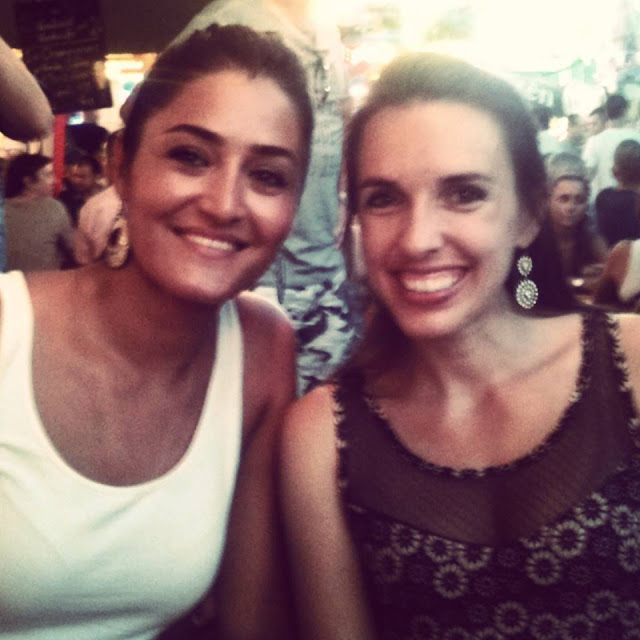 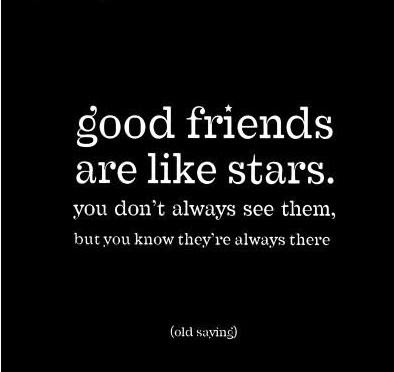 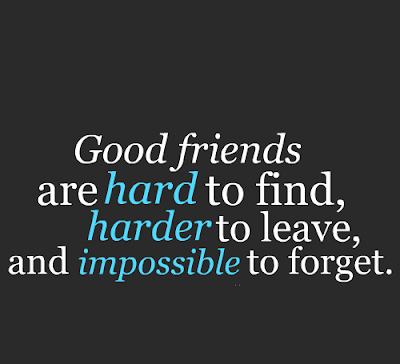 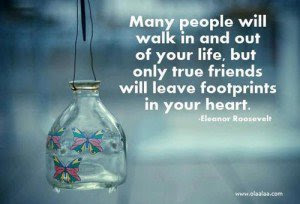 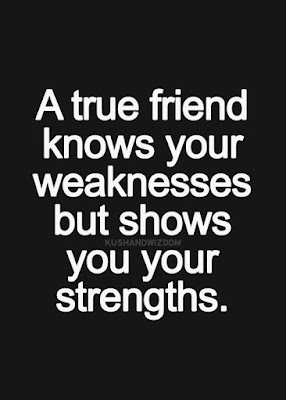 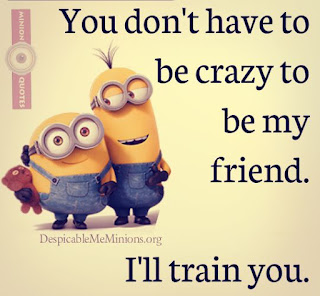