Why we should embrace (instead of running from) emotional challenges

I find that a vast majority of people (though of course not all) tend to run from situations they find emotionally challenging.  Whether this emotional challenge might be fear inducing, or uncertainty, or simply stress over the unknown, or maybe even something painful for the time being.  As a pattern I have observed in others, its that they tend to run from these things much more often rather then facing them.

I think this is unfortunate because I would offer the thought that this causes people to miss out on a lot.  Things that, if they were willing to push through the difficult emotions, would likely have them emerging on the other side of the challenge, for the better.

Here are the reasons why I would urge others to, the next time they are faced with an emotional challenge, face it instead of taking the easier way out:

1. Do the opposite of what most people do.  People hate to be scared, or uncomfortable, or uncertain.  That is why we settle in relationships that do not fulfill us deeply, its why we stay in dead end jobs, its why we keep underwhelming or sometimes even crappy friends, its why we sometimes remain bored and uninspired.  Its why we often find ourselves doing the same thing day, after day, after day.  All because people hate to be afraid, uncomfortable or uncertain.  So instead of facing these difficult and challenging things, people often prefer to take the easier way out and just not face them.  We stick with all of this because its easier.  Less scary, less risky, less pain to have to move through.  This is what a lot of people do.  It often leads to a fairly mundane and less-then-fully-fulfilling life. Do the opposite. 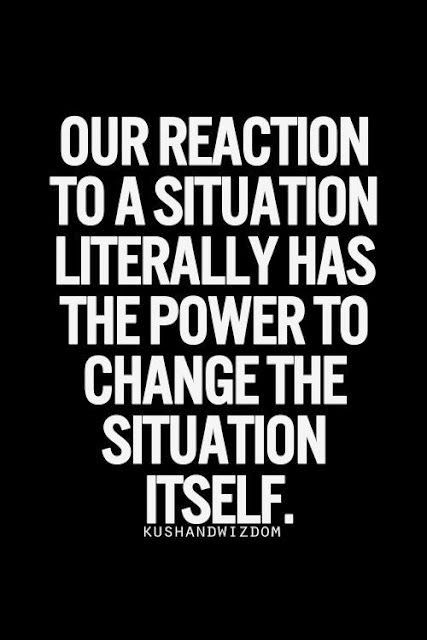 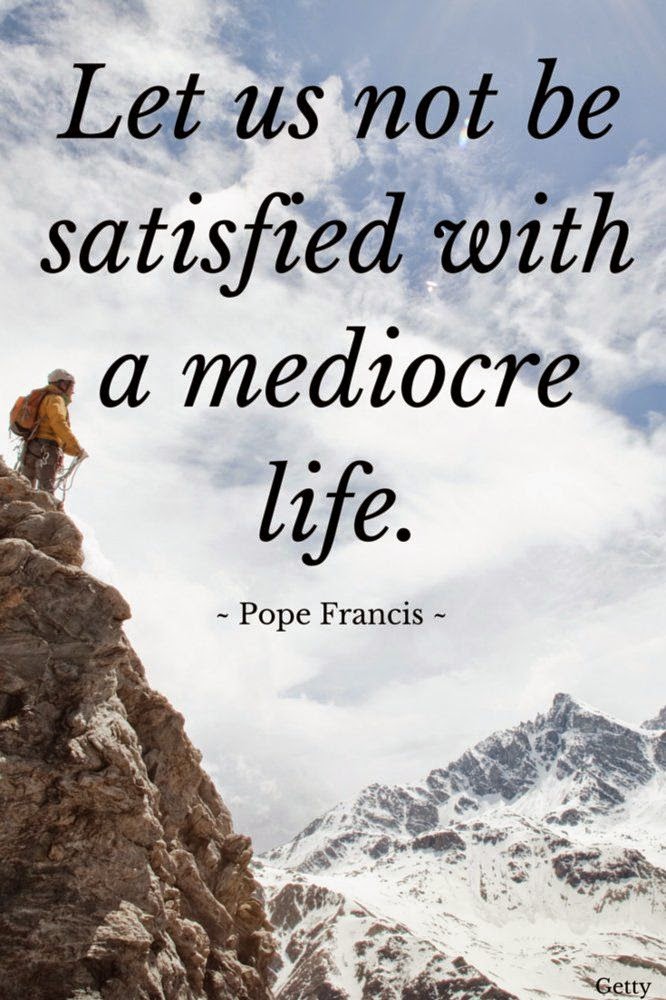 2.  Because often times, doing the harder, or scarier, or more initially painful thing, leads to far more rewarding results and ultimately a more colorful and deeply satisfying life.  Examples: working your ass off for a few years for the career you want instead of settling for one that's ok but leaves you totally bored.  Making the big leap and going on the adventure even though it scares you initially but will probably ultimately thrill you and leave you with amazing stories and memories.  Going for the great love instead of settling for the good enough one.  Putting in the effort to exercise so you feel good and have the body you like.  Taking the time and effort to listen to those you love, because yes, this takes some work and effort but it will reward you with much closer and deeper relationships. 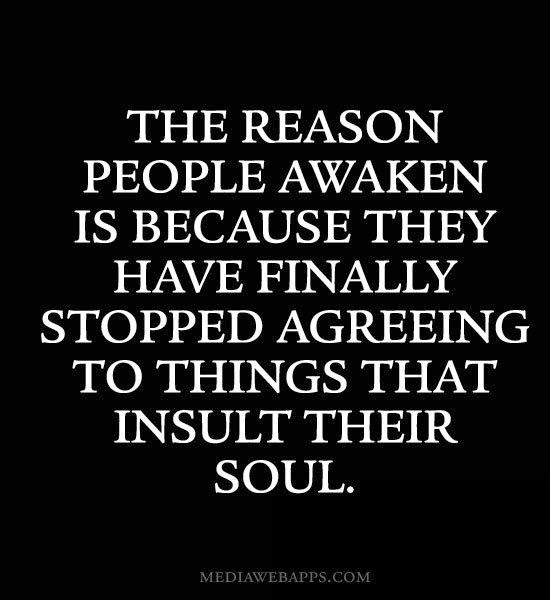 3.  This can also lead to deeper and more enriching relationships in the long run.  In relationships as well, it seems that much of the time, we run in the face of challenge, confusion or pain.  We prefer easier, though not necessarily more deeply satisfying.  I cannot tell you how often I hear things like:  a persons friend hurting their feelings so they drop the friend like a hot potato.  Or a person talking about feeling challenges in their relationship for a few weeks so they leave it.  Or a family member with whom a person gets into a petty dispute with and then to whom they do not speak with for years because of it.  Or two people whose romantic relationship ended but who otherwise have a deep friendship, connection and good thing yet they choose to cease contact and go their separate ways permanently (when, with a bit of time, they probably could have been deep and rare friends).

If, instead of running from these challenging relational moments/shifts, we instead faced them, addressed them and decided to put in the effort to work through them, I suspect in the long run we would end up with much deeper and worthwhile relationships.  More lifelong, fulfilling and close connections, and a happier relational life with others. 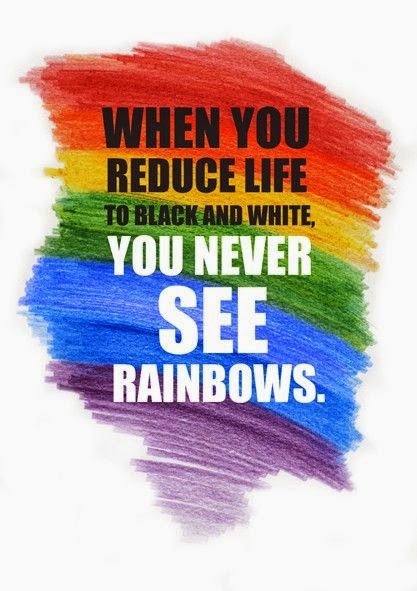 4.  Embracing fear and challenge is character solidifying.  Its self esteem building and makes one stronger.  When you think to yourself, "I am not strong enough for this," or "this is just too scary," or "too stressful," but then you do it anyway, face it down, work through it and come out the other side, this tends to result in feelings of: self confidence, surprise as your strength, bravery and resilience.  As well as further life satisfaction and happiness. 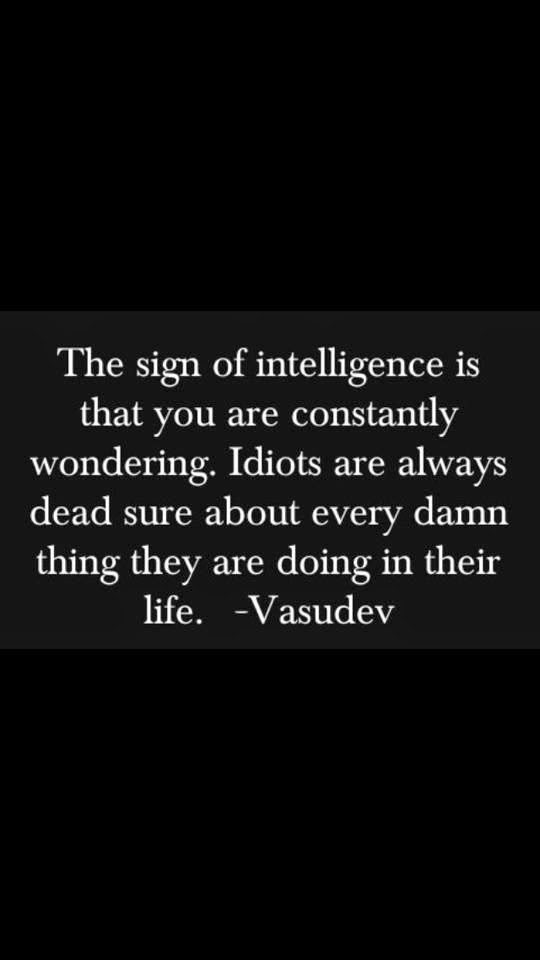 5.  You garner more respect, not only from others but feeling it within yourself.  When you surprise yourself and surpass your own thoughts of what you are capable of, you feel more self respect.  People around you also tend to be impressed and think more highly of you.  When you do the unexpected, take the more challenging path, face things head on, etc.  Ultimately, this makes you a bad ass    ;-) 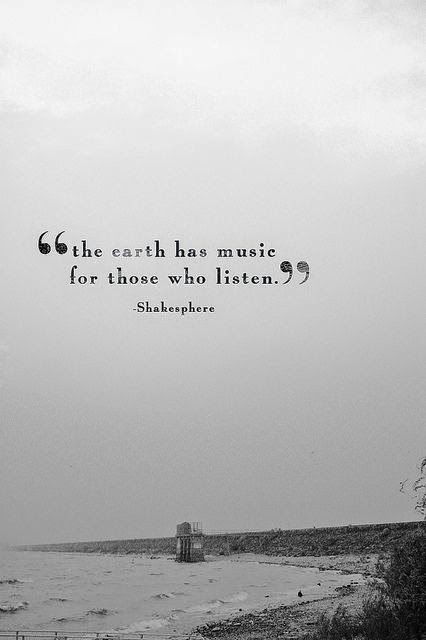