So, here is the much awaited entry (a number of people have been asking me to alert them when I have posted it).

The topic I will talk about today, as obvious by the title, is dating deal-breakers ;-)

What started as a funny conversation with one friend, then morphed into a blog post idea and then further snowballed into a number of other laughter-inducing conversations asking a variety of people this question.  The question being: "What are your dating deal-breakers??"

First off, what is a dating deal-breaker?  This is either a physical trait, or a habit, or a personality trait, that if the person you are dating posses or displays, it will likely signal the end of the relationship for you.  This would be a "deal-breaker" for you, so to speak.  Something you could not accept, or compromise one, or adjust to.  It is something you ultimately (personally) cannot accept in a romantic partner. 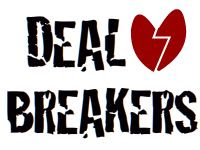 I asked roughly 25 people this question, and their answers are what make up the results of my own data which I have listed below.  After lots of laughs and conversations, I compiled the data I received into a list of main deal-breakers which I heard from all of my participants in regards to this topic.

Its important to note that I didn't influence people in any way.  I didn't even reveal my own personal deal-breakers until after they had already answered with their own.  So all the answers given were uninfluenced and totally their own.

Without further ado, here were the top dating deal-breakers:

(Important note: these are not in any particular order...though a number of these were mentioned multiple times and appeared on multiple peoples deal-breaker lists.
For the ones that appeared often on multiple lists, I will make sure to note that they were mentioned on more then one persons list). 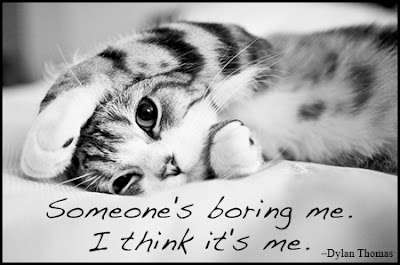 1. Boring.  If a person is boring, meaning they do not really have any hobbies, passions, specific life dreams which they are working towards, fun activities they enjoy regularly, or a few good friends they enjoy socializing with...this was cited as a deal-breaker.  For way more then just one person as well.  This was one of the top for many people as a deal-breaker. 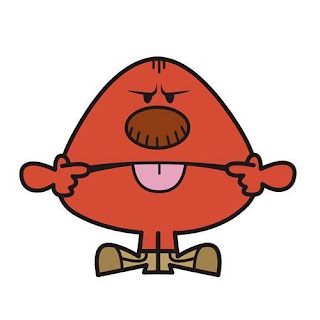 2. Impolite.  If someone is rude, has bad manners and/or is impolite, this is a deal-breaker.  Also, way more then one person included this one on their list.  And a number of people went so far as to add, if someone is rude to any kind of service staff, such as waiters, secretaries, valets, etc, because they feel these people are beneath them, that this is not going to fly. 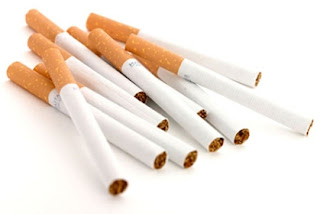 For the ones who did say it would prevent them from wanting to date someone, here were the reasons they gave as to why: awful breath, smells bad, clothing and home stinks when someone smokes, destroys teeth, ruins your looks over time, lots of long term health issues and that its just "unattractive" and a gross habit.

(BTW, want to see something pretty horrific?  Google "smoking cigarette effects."  I did this initially when looking for a photo for this deal-breaker, and holy hell.  I would not have posted one of these photos!!) 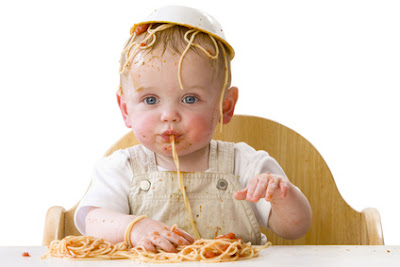 4. Messy eater!  This was not on a lot of peoples deal breaker list, but it did appear on more then one list.  Messy eaters are a no-go in dating. 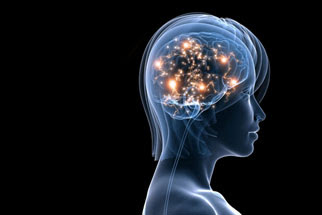 5. Intelligence.  A number of people had this one on their list, commenting a person should either be as smart as they are, or even smarter.  Looks fade ;-) and then you are left with conversation, shared activities and friendship.
Another thing that was mentioned within my poll that falls into this vein : people who are ignorant, closed-minded, uneducated, and have zero interest in changing that.  Deal-breaker. 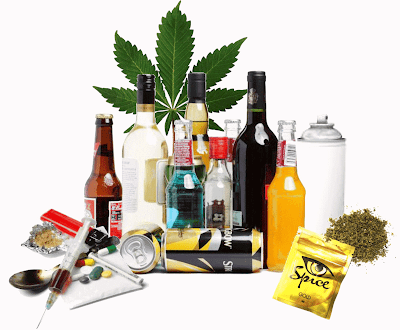 6.  Substance abuse of any kind (with alcohol or drugs).  This was also at the very top of the list.  Almost every person named this as a deal breaker.  Not much of a further explanation needed. 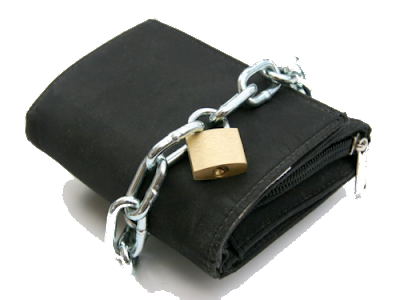 7. Stinginess.  This was not at the top of the list, but around 8 people named it as a deal-breaker.  One person said "if he doesn't pay on the first date, its a deal breaker."  But the general responses for this was more in the vein of just general stinginess being a major turnoff and deal-breaker.  Women didn't generally seem to expect that a guy pay for everything.  But they did think it was important that for a significant amount of time in the beginning, he was especially more generous and traditional.
They also expressed that just a generally stingy attitude was a no-go (this related to more then just financially stingy). 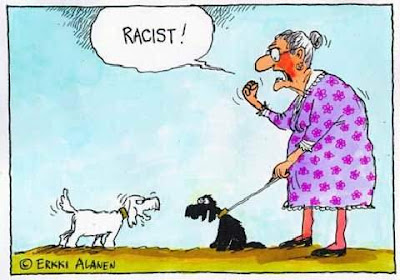 8.  Racist/Sexist/Prejudice.  This made it onto a handful of lists as well!  If a person comes across in any of these ways, the people who named this as a deal-breaker said "forget it." 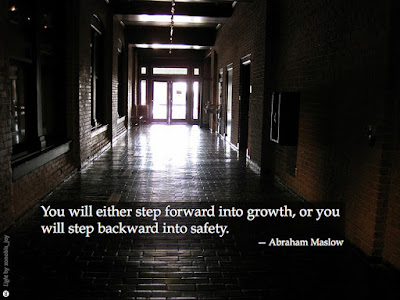 9. Not willing to compromise or make changes for personal growth.  This was also on almost all of the lists as well.  This was a top deal-breaker among those polled.  A relationship literally cannot function, move forward or grow if one person refuses to compromise or work towards some self growth.  This is a requirement in all successful long-term relationships.  Without it, the relationship cannot progress, and ultimately will almost certainly crash and burn. 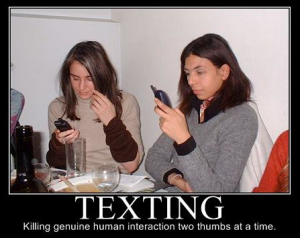 10.  People who are obsessed with social media.  Meaning, if they always have their phone out, must always be texting, checking Facebook, posting to Instagram, whatever.  The people who listed this as a deal-breaker said they feel it shows a lot of disrespect for the actual people who are in this persons presence and are being ignored for social media, and it shows a lot of insecurity because the social media addicts need the constant approval and connection with others. 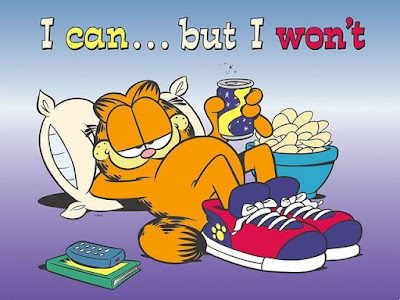 11.  Not caring about their health at least somewhat, this was a deal-breaker for a significant handful of people as well.  A person need not be overly into the gym (in fact, this was a deal-breaker for a couple people.  Being TOO into the gym, too obsessive), but they should be somewhat mindful about their health, exercise at least semi-regularly, and be fairly interested in and concerned with maintaining their health (both in terms of eating, physical activity, etc). 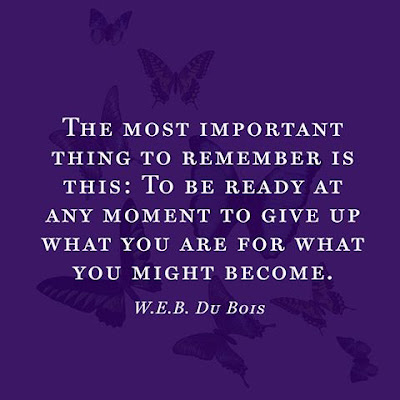 12.  People who aren't open to change or new things.  This was on a decent handful of lists.  These people said they need someone who is open to change, not a slave to routine, someone who is interested somewhat in new experiences, places, adventures and is open to different things.  These people said being with someone who refuses change is something that would not work for them over the long term, and is both a relationship and attraction killer. 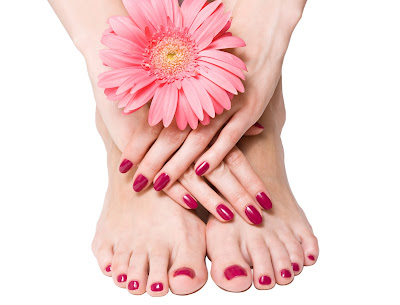 13.  Nice hands and feet!!!  This was only on two lists, but it was funny enough that it was worth noting.  These two people said "I always look at a potential romantic partners hands and feet.  They must both be decent looking." ;-D


It is worth noting that I am of course aware, this was an incredibly limited poll. Therefore, my results are not necessarily representative of what the population at large might name for their deal-breakers.

However, with that said, I have done my own research on dating deal-breakers, apart from the poll results that I just listed above, and a large number of these deal-breakers are in fact found on many of the other online lists and studies.

Common deal-breakers that tended to resurface and come up often within my own online searches and research regarding this topic included:
-if someone is boring
-impolite
-if a person refuses to compromise
-smoking
-substance abuse/addiction
-stinginess

(And as you can see, all of those came up within my own poll/research as well.  So these seem to be pretty significant deal-breakers for a widespread number of people).

Lastly, there are a number of deal-breakers that are "givens" so they were not listed here within my poll.  These would include deal-breakers such as: cheating, being an abuser, horrible personal hygiene, etc.  Some people mentioned these items when I asked them about deal-breakers, but I told them these are "a given" and that I am instead looking for their own personal things which some people may accept but which they personally could not.


I hope you enjoyed that post ;-) and it gave you some fun insights to dating as well as some laughs! 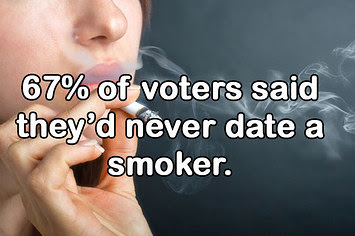 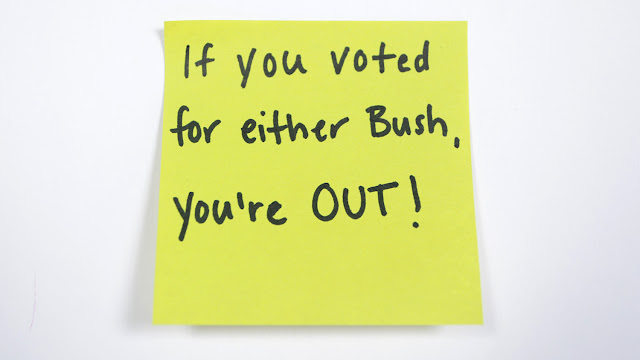